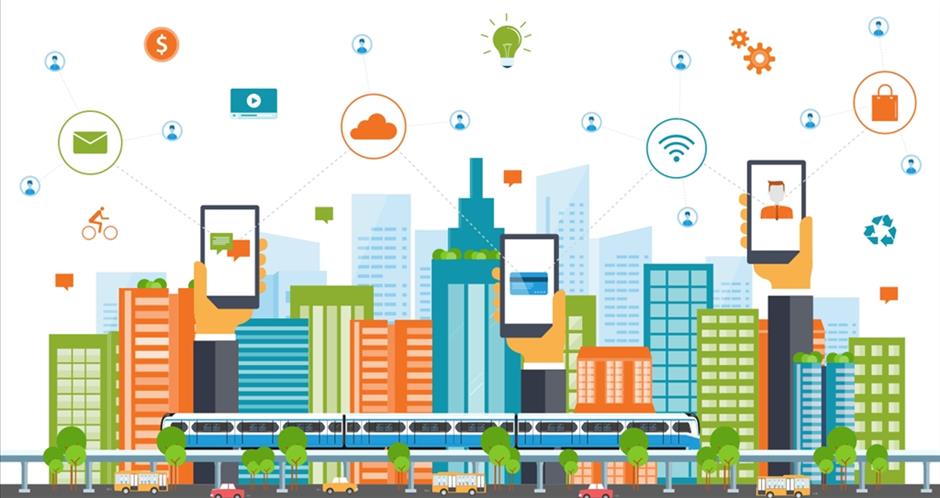 Cloud capabilities have been offered by the city's telecom providers for medical and civil purposes.

Almost 7 million queries have been made for roaming history and precise data for out-of-town trips and 41 industrial parks have used it to keep track of their workers, said Wang Tianguang, vice director of Shanghai Communications Administration, during a press conference on Sunday.

Free fixed-line access and mobile phone services have been provided to members of Shanghai medical teams in Wuhan and their families.

Altogether 19.7 million texts have been sent to remind residents to fill out health care forms when they arrive from out of town, Wang said.

China Telecom's cable network covers more than 3 million households in the city and has expanded its capacity as schools prepare to begin remote lessons on Monday. The company is also offering a free upgrade of existing broadband plans for teachers.

China Unicom's facial recognition and temperature tracking are used by over 30 government institutions and companies.

An integrated data-collecting platform has been deployed at more than 200 community management committees, district-level government bodies and 30,000 businesses.

Shanghai Tower Corporation has also been stepping up emergency telecommunications capacity to meet network demand for key industries and regions such as areas around the Shanghai Public Health Clinical Center and public transportation hubs.

The city's 5G infrastructure and base stations also resumed construction in late February.