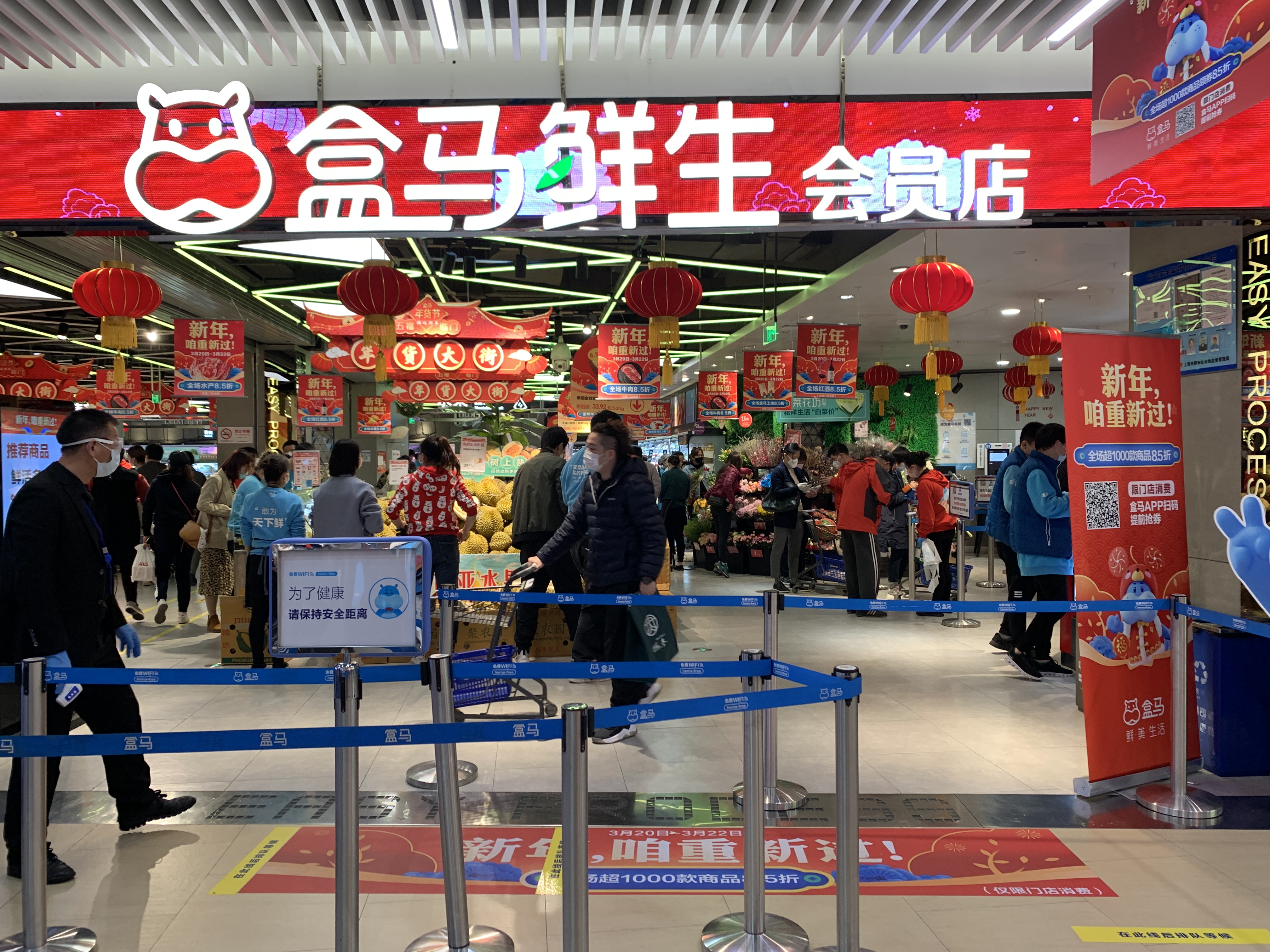 Businesses are going online in their efforts to win customers back, with the epidemic driving spending on e-commerce platforms.

Liu Min, Shanghai Commerce Commission’s deputy director, said it is working on measures to stimulate consumption and is encouraging retailers to promote activities to unleash consumption potential and reboot the economy.

In the retail sector, almost all the city’s supermarkets and department stores are open. More than 70 percent of caterers and 93 percent of convenience stores have resumed operation, as have all agricultural wholesale markets and wet markets.

New formats, such as livestreaming, were adopted by department stores for promotional activities for International Women's Day. The Catering Industry Association has worked with digital service providers to inform consumers of canteens that have completed quarantine measures.

Streaming will allow viewers to order from more than 150 designer brands and limited editions.

Pop-up stores will be set up in the Xintiandi area and niche fashion products will be available to order. Shanghai residents can shop from Taobao and receive orders delivered by SF Express within two hours.

"We've been striving to tackle supply chain difficulties and connecting with online resources and digital technology is a bold move to embrace the challenging situation," said Lu Xiaolei, deputy director of the fashion week committee. "We hope to strengthen interaction between designers, shoppers and traders.”

Alibaba's grocery and fresh food store Freshippo is to open 100 small stores this year to satisfy a growing demand for deliveries of fresh food.

"We are preparing for more half-cooked products or pre-prepared meals as more consumers want to cook and eat at home, and sales of cooking materials such as flour and butter also jumped more than three times in January from a month ago," said Shen Li, Freshippo’s senior vice president.

Spending has gradually recovered since late February and Shanghai has seen strong resilience in terms of spending on imported fruit and seafood.

Freshippo is offering a 15 percent discount for shoppers this weekend to entice customers and reboot its business. Domestic brands and fresh food direct from source will be its priority this year.