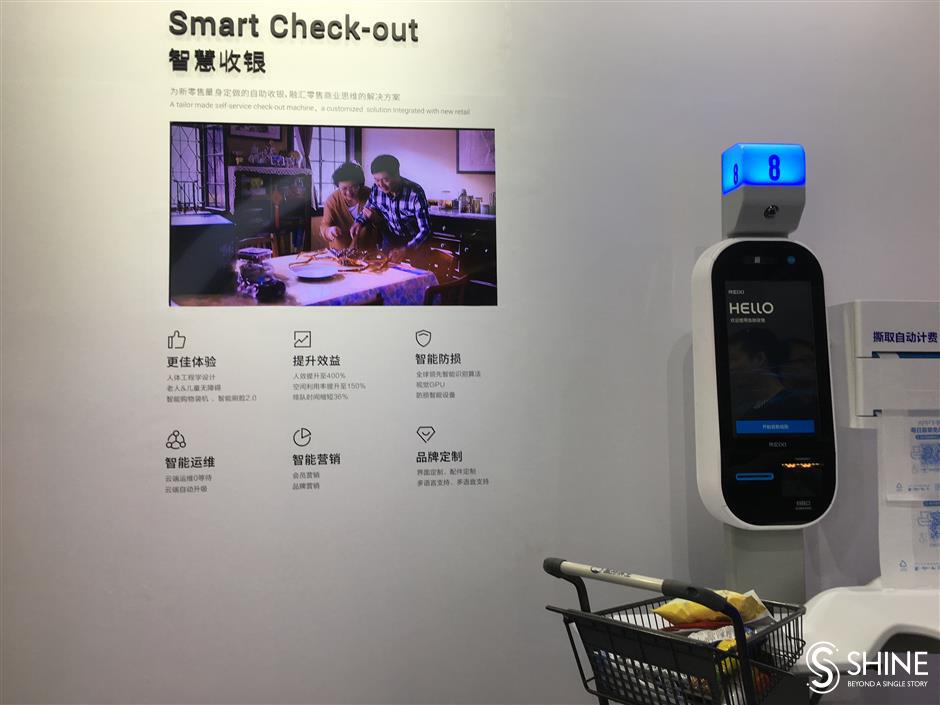 A variety of subsidies and discounts are being offered to shoppers in Shanghai and other cities amid efforts to boost consumption. So far, online retailers are seeing preliminary indications of improving sentiment.

JD Daojia said its annual sales campaign, running through April 16, will offer up to 250 million yuan (US$35.22 million) worth of discounts for online purchases. The site offers delivery for nearly 100,000 brick-and-mortar stores nationwide including Walmart, Yonghui and CR Vanguard.

In Shanghai, discounts and free delivery benefits will be available starting from Sunday, with a total worth of 20 million yuan.

The company is also seeing early signs of rebounding consumption, with Shanghai shoppers' spending in the first half of March nearly double from that of January.

In late March, it added 20 lower-tier cities to its delivery network of over 700 counties and cities.

At JD, online shopping coupons with a total value of 100 million yuan are also offered for consumer durable goods.

Meanwhile, Suning's discounts, worth a total of 500 million yuan, have been available at offline outlets since last Friday. These discounts cover home appliances, smart devices and digital gadgets.

In Shanghai, Suning says sales of robotic vacuum cleaners and washing machines have doubled as shoppers focus on hygiene and sanitation.

Nationwide, over a dozen provincial and municipal governments have launched incentive programs meant to bolster the recovery of various consumer industries, including catering, culture and tourism, and fitness.

InTime Department Store in Hangzhou has seen foot traffic jump 50 percent in the past weekend compared with early March as business gradually resumes.

Hangzhou residents can access digital coupons through Alipay, with total worth of 485 million yuan, including 15 million yuan in subsidies for poverty-stricken households.

Merchants in the city are offering discounts of up to 1.18 billion yuan through the end of May.

Nanjing is also offering 318 million yuan worth of consumption coupons, including coupons for dining, sports, books, rural tourism and welfare for low-income communities.