Taiwan-invested companies up and running 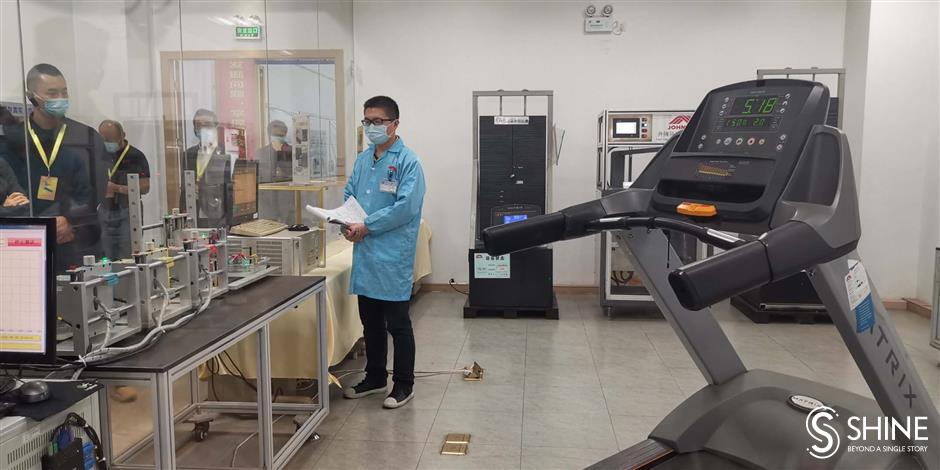 Taiwan-invested companies in Shanghai are resuming production by following measures suggested by the city government during the COVID-19 outbreak.

Johnson Health Tech (Shanghai) Co Ltd in Jiading District is back at normal capacity, with all of its 2,000 staff returning to work in stages since early February.

“We are among the first batch of companies that resumed work with the help of the government,” said Edward Lee, president of Johnson Health in Shanghai. The company produces fitness products such as treadmills and elliptical machines.

On February 12, the factory resumed production after receiving a permit from city authorities, with just 86 employees back at work on that day.

“We strictly follow government guidance in the fight against the virus, and the measures have helped us get through this testing time properly,” Lee said. Lee shared the measures taken in Shanghai with his colleagues in the US, Europe and the rest of Asia.

Sales of Johnson Health products dropped nearly 20 percent in March as the outbreak caused demand to drop from places such as fitness clubs and hotels. However, Lee is confident of the future as the demand for home-use machines is rising rapidly.

“We have seen sales of home-use products double in March, and because of such a trend, we will make more effort in the future on developing home-bound products,” Lee said.

According to official figures, more than 92.7 percent of Taiwan-funded companies in Shanghai have resumed business, with 89 percent of employees back at work. Almost all the manufacturing firms among them have resumed production. 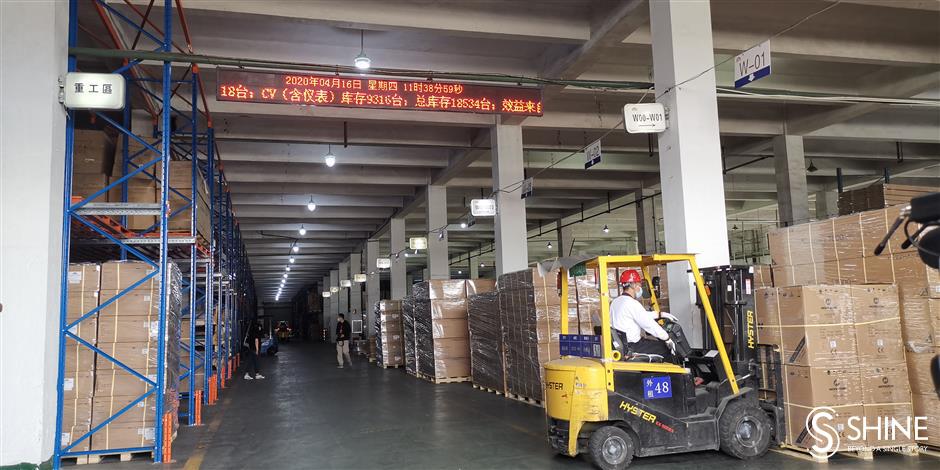 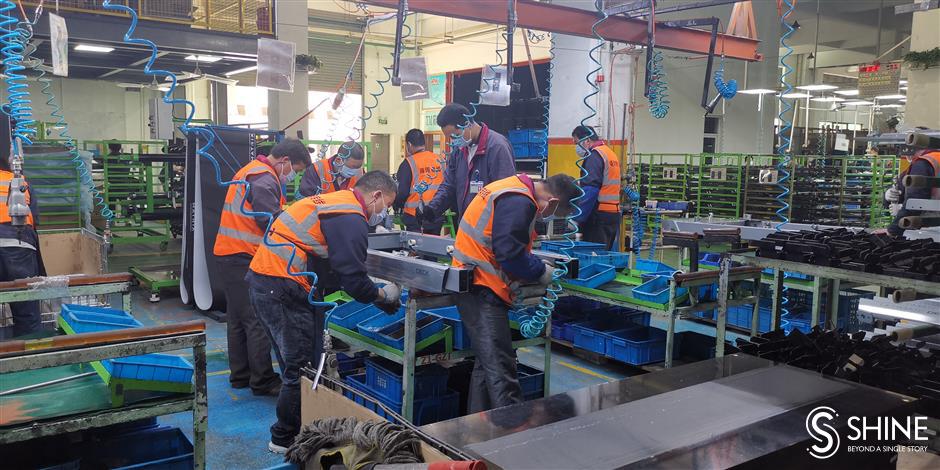