The novel coronavirus outbreak has put China’s biopharmaceutical industry in the spot, and Shanghai is pinning its development hopes there on the Lingang Special Area Life Science and Technology Park affiliated to the China (Shanghai) Pilot Free Trade Zone.

Biopharma is a pillar industry in Shanghai’s plans to become a global hub of science advanced research.

The park has dedicated 4.5 square kilometers to life sciences research and development in the first phase.

It is drawing on Shanghai’s strength as a financial center to utilize mergers and acquisitions and corporate financing to expand, according to Qu Xia, deputy general manager of the Shanghai Lingang Fengxian Economic Development Co.

“We’re striving to make it a fertile ground for promising startup businesses,” Qu said, noting that shared research and development facilities have been organized.

The park is also working with drug administration authorities to expedite procedures such as import certificates for needed raw materials.

More than 30 pharma and medical device companies have moved their business into the park.

The goal is to provide a platform for players across the industry chain, including research and commercial applications. Even small companies with limited budgets are part of the grand plan. 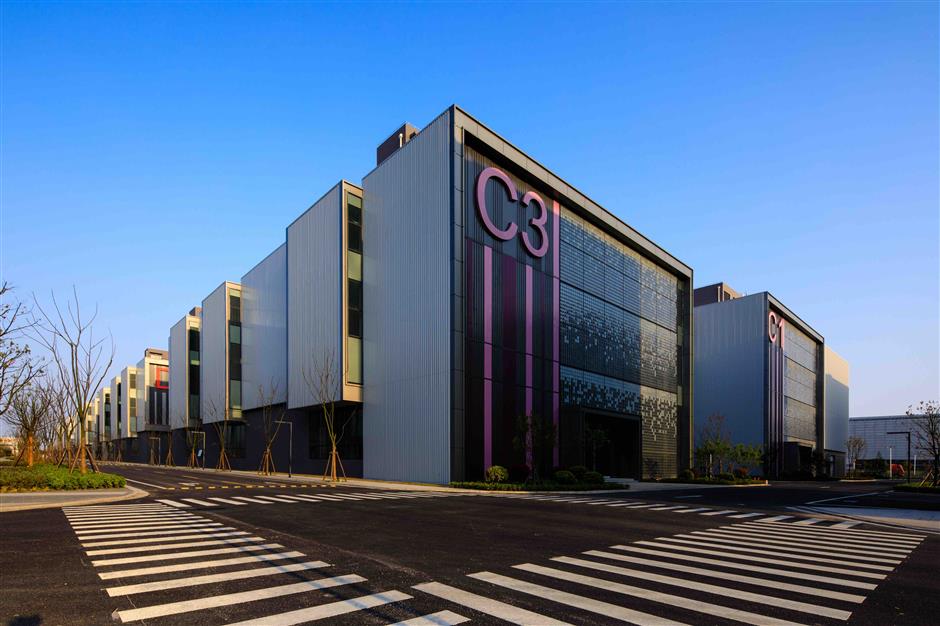 Lingang Special Area Life Sciences Park is a part of the newest addition to the China (Shanghai) Pilot Free Trade Zone. The city’s biopharma industry had revenue growth of about 12 percent last year to 383.3 billion yuan (US$53.98 billion).

Industry third-party services, which grew 18 percent last year, are a crucial link between upstream and downstream players, enabling both ends to focus on core functions and expertise without additional investment in other areas.

In the past, some projects with good prospects ran into a roadblock of limited land supply and had to move production in industry parks in neighboring provinces.

“They really understand our needs and delivered what they promised,” he said.

Junshi, which was listed in Hong Kong in 2018, said its work has been enhanced by the decision by several partners, including researchers and clinical material suppliers, to move some operations into the park. 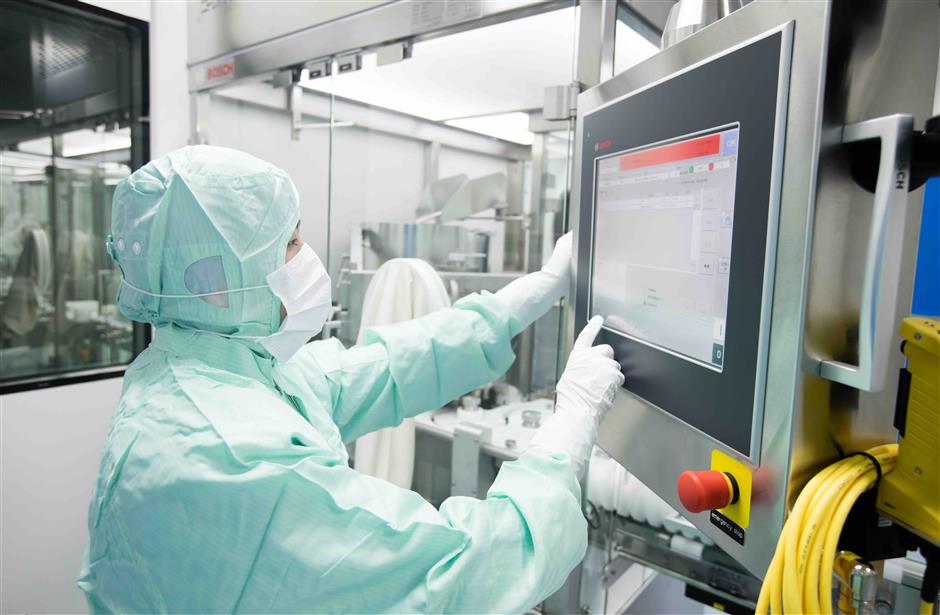 The factory of Junshi Biosciences has a 30,000-liter capacity for single-use biopharma production. It went into operation last year.

Its factory there, with a 30,000-liter capacity for single-use biopharma production, started construction at the end of 2017 and went into operation two years later.

“An integrated and unified development approach, along with one-stop services, has benefited businesses like us,” Feng told Shanghai Daily. “The authorities here have rich experience in linking different players in the industry value chain.”

He added, “A strong industry cluster requires a group of capable players instead of just one leading company, and we expect more industry peers will join us here and we can grow together in the future.”

“Shanghai, as a coastal transportation hub, is a magnet for technology startup firms, and we expect Lingang to become an industry hub,” Chen said. “Its link with the free trade zone is beneficial in new drug research and commercial application.”

It plans to set up a joint venture to produce antibody-drug conjugate for chemical drugs inside the park.

Since its early stages, the park has been seeking to optimize its environment for cutting-edge research, benefiting all industry players.

“We work to provide facilities that dovetail with exiting construction and with the needs of companies so they can start operations as quickly as possible,” said Jia Xinyong, deputy manager of the engineering department of Lingang Fengxian Economic Development Co.

For smaller companies on limited budget, leases of one or several floors in a building are available.

Commercial property developer Greentown Group has acquired residential land nearby to provide support facilities to the park. The park is also building educational and medical institutions and construction of local highways and improvements in local public transportation are also under way.

The integrated regional development blueprint of the Yangtze River Delta region calls for the area to become a residential and industrial complex with a population of between 80,000 and 100,000.