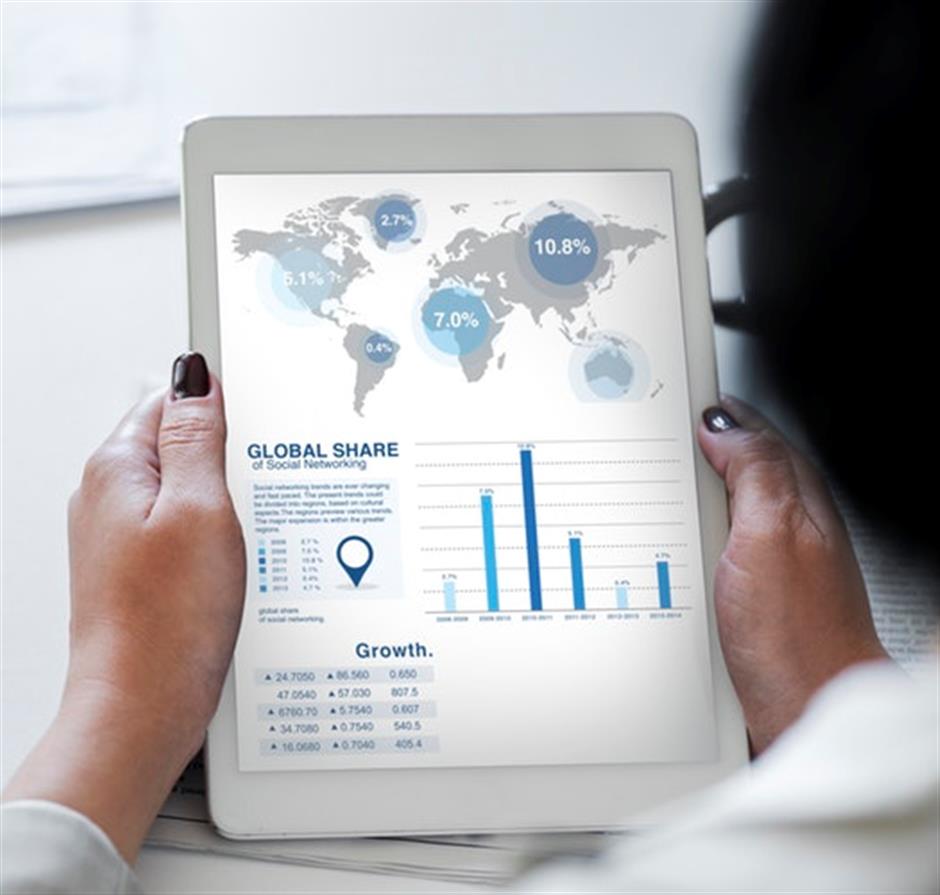 Corporate leaders are generally optimistic about mergers and acquisitions activity over the next 12 months.

China-based executives are pessimistic about the global economy while tending to be optimistic about the outlook for the domestic market, according to EY's Global Capital Confidence Barometer report.

Corporate leaders are generally optimistic about mergers and acquisitions activity over the next 12 months, with 60 percent at a global level and 49 percent in China expecting M&A deals to increase.

Globally, nearly three quarters of respondents said they expect a severe impact on the global economy because of the coronavirus outbreak.

The survey involved more than 2,900 senior executives from February to early April, including 170 respondents from China, representing 14 industries in 46 countries.

Prior to mid February, the majority of respondents felt confident about the global economic outlook particularly outside the Asia-Pacific region, but the situation evolved as the pandemic hit worldwide economies.

Around 60 percent said they intended to actively pursue M&As in the next 12 months.

In China, 68 percent of respondents expect a severe impact on profitability and margins, with those in the life sciences, automotive, transport and advanced manufacturing sectors expecting to be hurt the most.

Ignatius Tong, EY’s Asia-Pacific strategy and operations leader, said: "In terms of the COVID-19 development curve, China is one to two months ahead of other regions, which forced executives to recognize the imminent need for transformation and therefore begin to mobilize for this once their day-to-day operations were back in order."

Over three quarters of companies in China are undergoing transformation programs, which have been sped up as a result of COVID-19, and they cited top reasons as including pressure on revenue targets and meeting profitability goals, as well as keeping up with competitors.

Many companies in China report having taken steps to mitigate the impact of the crisis by employing new technologies in their operations or optimizing their supply chains.

The robust sentiment in M&A activity in the Chinese market in the coming 12 months is likely to be driven by lowered valuation expectations and the intention to leverage M&As as a means to cement market leadership or to expand into adjacent markets.

“History proves that often times the investments made during an economic downturn turn out to deliver the highest return, and the key for companies is to identify the markets, industries and targets that are poised for long-term growth,” said Eric Su, EY’s China transaction advisory services leader.

Oil and gas, mining and metals and advanced manufacturing are the sectors in China where companies could be most active in terms of mergers and acquisitions.