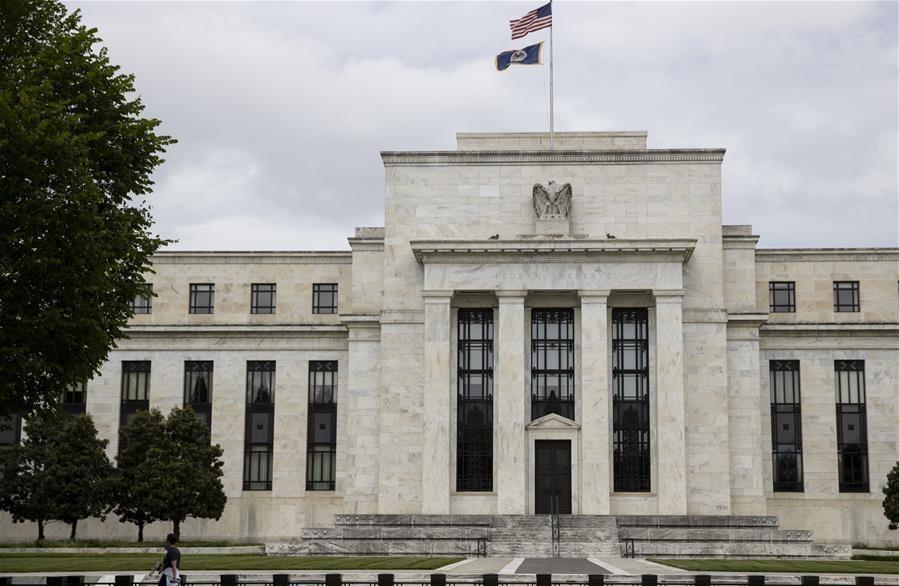 People walk past the US Federal Reserve building in Washington DC, the United States, on May 21, 2020.

US Federal Reserve Chair Jerome Powell on Thursday said the COVID-19-induced economic downturn has inflicted acute pain across the country, noting that the burden is not evenly spread.

"We are in the midst of an economic downturn without modern precedent. It was sudden, and it is severe," Powell said in his opening remarks at a Fed Listens event, themed "How is COVID-19 Affecting Your Community."

"It has already erased the job gains of the past decade and has inflicted acute pain across the country," said the central bank chief.

"And while the burden is widespread, it is not evenly spread," Powell said. "Those taking the brunt of the fallout are those least able to bear it."

Another 2.4 million people filed for unemployment benefits last week, according to data released by the US Labor Department earlier in the day, bringing the nine-week total to more than 38.9 million.

Citing data from a recent Fed survey, the central bank chief said among people who were working in February, almost 40 percent of those in households making less than US$40,000 a year lost a job in March.

In an interview with CBS News "60 Minutes" Sunday, Powell said unemployment rate could peak around 20 percent or 25 percent, while noting that the likely outcome is not another Great Depression.

When asked about the shrinkage of GDP in the second quarter, Powell said the numbers are going to be "very high" and it is hard to be precise.