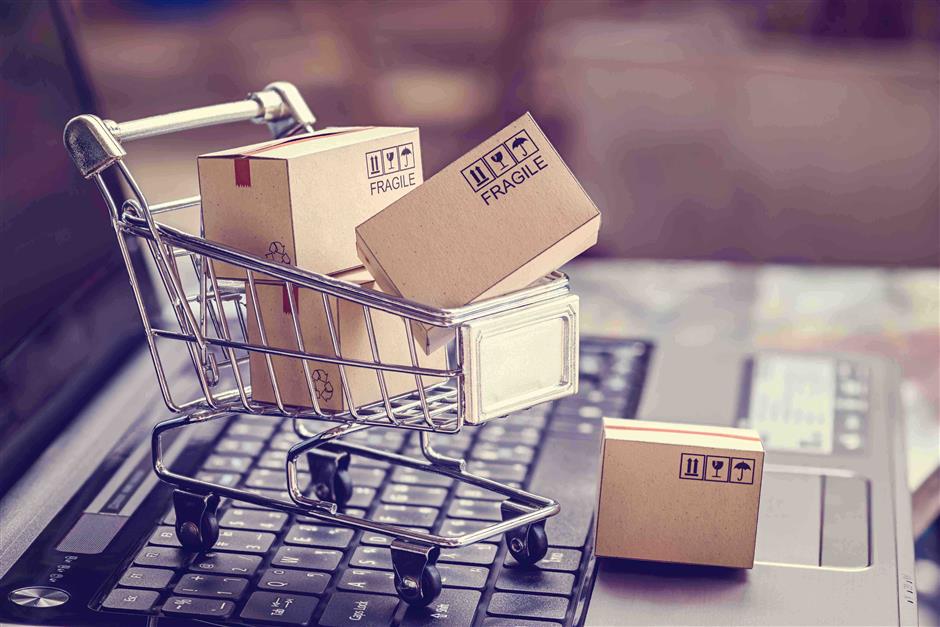 China's top 100 chain supermarkets saw revenue increase by 4.1 percent to 979.2 billion yuan (US$138 billion) in 2019, and the number of outlets nationwide added 6.6 percent from a year earlier to 26,000, according to the China Chain Store & Franchise Association.

The top 10 chain supermarkets saw their combined sales contributing to 59 percent of the top 100 players' sales.

Over half of the top 100 chains focus on regional operations, with only 10 of them having a presence in 20 or more provinces or cities.

They have also seen slight drops in average sales per unit area due to loss of foot traffic and rising online channels.

Membership marketing has been adopted by more supermarket operators and total spending from frequent members made up an average of 55.7 percent of overall sales, up 2.4 percentage points from a year ago.

The number of home brands developed by chains also grew 32 percent and their contribution to overall sales picked up too as retailers seek more cost-effective offerings.