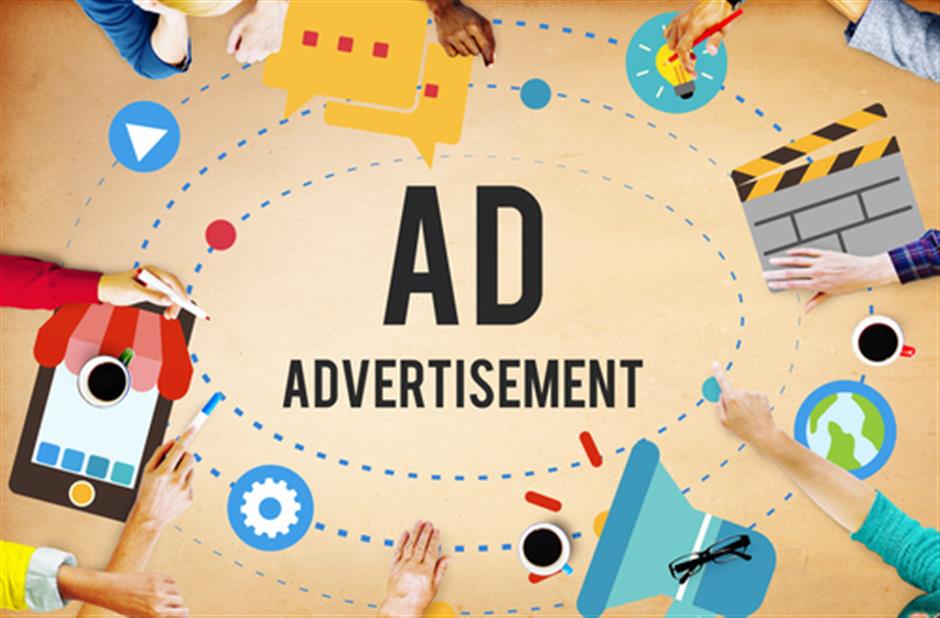 Nationwide advertising spending in May, which excludes digital spending, picked up 25.6 percent from a month earlier; while the annual decline was 17.1 percent, improving from a 29.8 percent drop a month earlier.

“Although the ad market has not yet returned to the same level as last year, the gradual resumption of business operations will bring back ad operations to a normal situation," the report said.

TV, magazines and newspapers are still the worst-hit, but are improving on a month-over-month basis, with 16.7 percent and 21 percent growth for magazines and TV ad spending respectively.

The overall weak ad spending was due to budget cuts in traditional big segments like food and beverage and beauty, the report said.