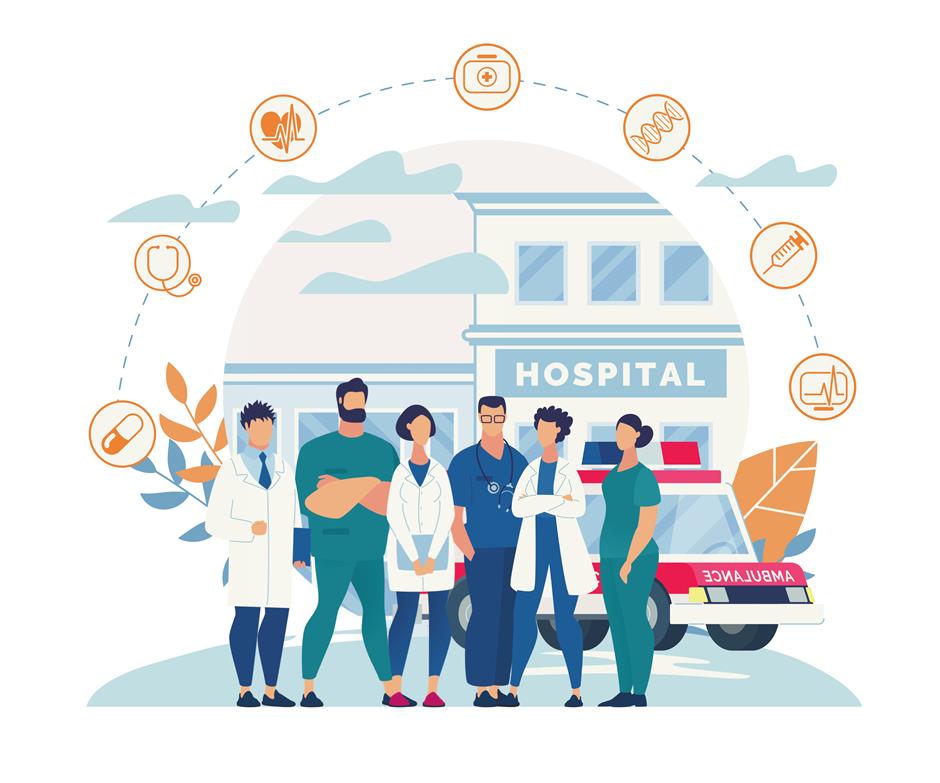 Respondents from China gave their health system the highest grades for speed and quality as health-care professionals face challenges in the diagnosing and treatment of rare diseases, a recent study finds.

The report by the Economist Intelligence Unit titled "Suffering in Silence: Assessing Rare Disease Awareness and Management in Asia-Pacific" points out that less than a quarter of rare disease patients in China receive the best-available, evidence-based care, the lowest proportion among the studied regions and markets.

On average, only one in three of these rare disease patients receives the best-available, evidence-based care due to a lack of clinical guidelines, regulatory-approved medicines and funding for testing or treatment.

Around 14 percent of the health professionals surveyed reported that they had never encountered a rare disease patient in their career.

Kevin Huang, founder of the Chinese Organization for Rare Disorders, points out: “There is little awareness of their plight and the study highlights a number of areas where we can come together with government, health-care professionals and others to make a positive change for rare disease patients.”

Peter Chow, executive director of medical affairs and market access at Asia-Pacific of CSL Behring, which sponsored the study, noted: "Health-care professionals who participated in the report confirmed the deeply frustrating and complex challenges patients face to seek a correct diagnosis and treatment."

China’s Center for Disease Control estimates that China has 16.8 million rare diseases patients as of 2014, the world’s largest population.

The study also called for better collection and use of data, enhanced education for health-care professionals, broader dissemination of available knowledge and the integration of social care through partnerships with patient representatives.

Asia-Pacific Economic Cooperation's Action Plan on Rare Diseases suggests as many as 94 percent of rare conditions have no approved medical treatment, and the report also calls for the focus to shift towards providing of non-medical services and to helping patients holistically.