IMAX China is reporting strong ticket sales thanks to the blockbuster film "The Eight Hundred," even despite continued audience capacity restrictions.

By Monday, the film had generated 52.5 million yuan (US$7.5 million) in ticket sales from over 600 Chinese IMAX screens.

“After theaters were closed for nearly half a year and then reopened, the box office has exceeded our expectations. We firmly believe that the audience is eager to return to the theater,” IMAX China said in a statement.

Cinemas in Shanghai are still operating at 50 percent capacity due to the pandemic.

"The Eight Hundred," a historical war drama set in Shanghai, is the first Asian commercial film shot by IMAX cameras.

IMAX China has also invited Cao Yu, the film's director of photography, as its guest artist to cooperate on content, film technology, education and innovation. 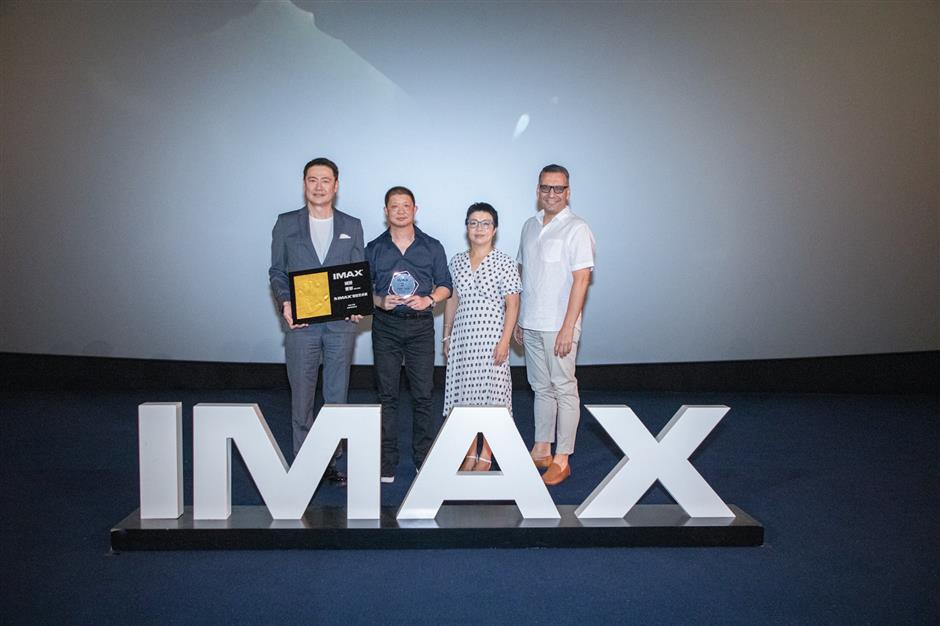