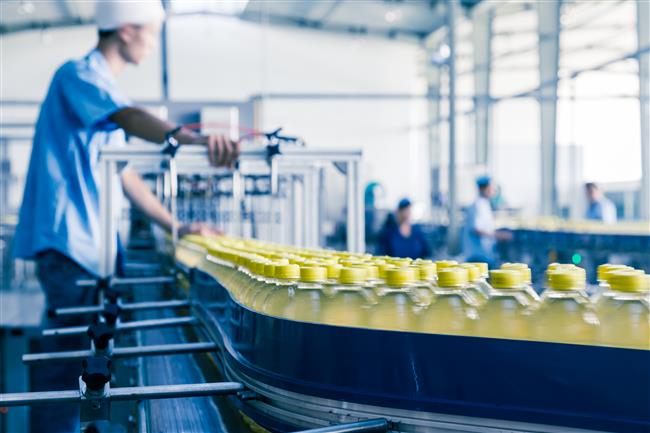 Economic recovery in China’s manufacturing sector remained strong momentum in August, bolstered by the first increase in China’s export orders this year amid spread of the coronavirus pandemic overseas, a private business survey showed on Tuesday.

The Caixin/Markit Manufacturing Purchasing Managers’ Index (PMI) rose to 53.1 in August, up from July’s 52.8. This is the sector’s fourth consecutive month of growth and the biggest rate of expansion since January 2011.

The upbeat Caixin PMI contrasted with the official PMI released on Monday, which edged down to 51 from July’s 51.1. The threshold of 50 divides expansion and contraction. But the official PMI’s improving trend in new export orders was similar to the private survey.

“The index has now risen for four months in a row, reflecting that the manufacturing sector continued to recover from the impact of the pandemic, and that the momentum of the recovery remained strong,” Wang Zhe, a senior economist at Caixin Insight Group, wrote in a note.

Manufacturing demand and supply continued to recover, and notably overseas demand started to pick up.

In August, sub-indexes for output and total new orders again hit their highest levels since January 2011. The gauge for new export orders entered expansionary territory for the first time this year as overseas countries eased COVID-19 restrictions to kick start their economies.

The pick-up in business also led to improvement in the labor market, with some companies increasing recruitment to meet production needs, although the gauge of employment remained in negative territory for the eighth straight month.

“A turning point is approaching for employment as backlogs of work expanded at a faster pace in August and the employment sub-index is closest to positive territory this year, which could be seen as a positive signal,” Wang said.

But some companies remained cautious about hiring and continued to lay off workers to reduce costs, the Caixin PMI survey found.

“Employment remained an important focus. An expansion of employment relies on long-term improvement in the economy. Macroeconomic policy supports are essential, especially when there are still many uncertainties in domestic and overseas economies. Relevant policies should not be significantly tightened,” Wang said.