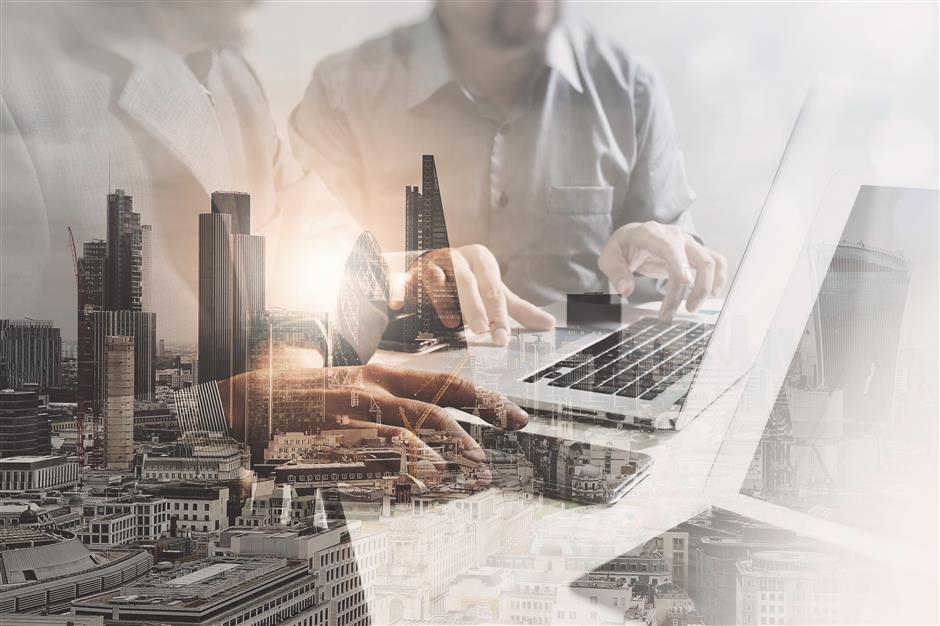 The number of advertisers that expect to cut marketing spending has surpassed those who will increase ad budgets for the first time in 10 years, as the industry embraces more efficient formats amid cost cuts and economic uncertainty.

As many as 34 percent of advertisers intend to cut ad spending this year compared with a year ago, against only 24 percent who expect to increase their budgets, CTR Research found in a recent study.

According to CTR's survey of around 300 advertisers, as many as 73 percent of respondents hope to increase marketing spending on short videos and 69 percent would spend more on livestreaming, as new formats which can drive sales more efficiently gain momentum.

Lockdown measures and the canceling of offline events have greatly raised the profile of digital advertising formats.

CTR General Manager Xu Lijun said that all industries need to adapt to the new normal of the epidemic, and media platforms as well as consumer goods companies are feeling more urgency to shift toward digitalization.

China’s advertising market has witnessed a 19.7 percent year-on-year drop in the first half of 2020, and advertisers have become more prudent in investing in marketing and promotion.

There are signs of improvement on a monthly basis as more businesses resumed operation.

Nationwide advertising spending in June, excluding digital spending, edged up 1 percent from a month earlier, while annual decline narrowed to 12.6 percent, compared with a 17.1 percent drop in May and a 29.8 percent plunge in April.

The average proportion of TV advertising budgets at CCTV, out of all levels of TV stations, edged up to 34 percent from 32 percent a year ago.