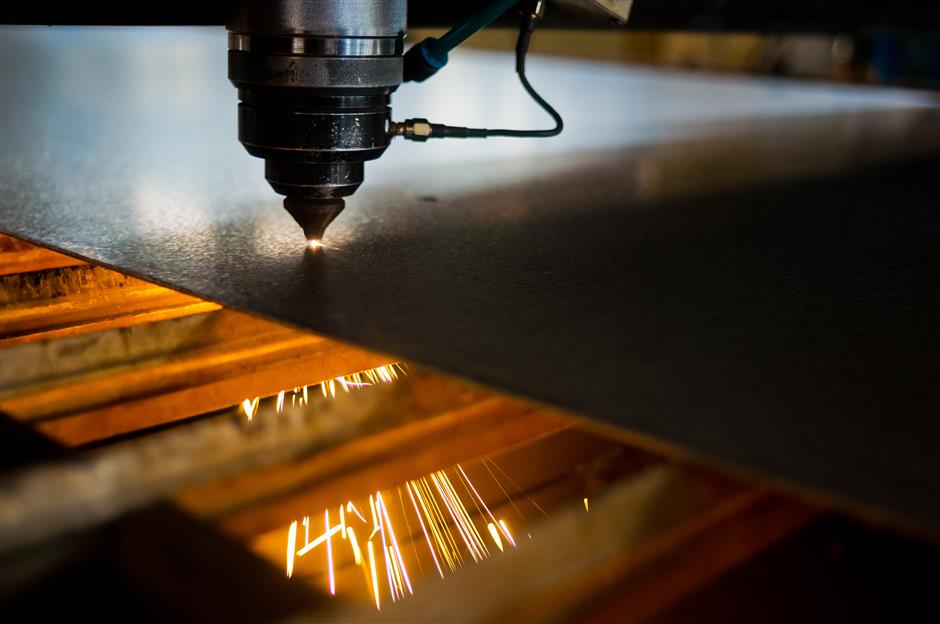 Manufacturing is a leading force in China's economic recovery.

China’s factory activity maintained a solid pace of expansion in December, although a bit slower than in November.

The official manufacturing Purchasing Manager’s Index (PMI) slid down to 51.9 in December from November’s 52.1, according to data released by the National Bureau of Statistics today. November’s PMI reading was the highest in more than three years.

“China’s PMI readings have stayed above the threshold of 50 for 10 consecutive months and maintained a high level this year," said Zhao Qinghe, senior statistician at the bureau.

Supply and demand in the manufacturing sector continued to improve with gaps between the two further narrowing this month.

High-tech manufacturing continued to play a leading role in the industrial recovery with an index reading of 55.8, slower than November but still the second highest reading of the year.

Price indexes were the highest of the year as prices of certain commodities continued to increase, further pushing input and output prices in the manufacturing sector.

Almost half the companies surveyed reported higher pressure due to the increasing price of materials, the highest in two years.

Of note, small businesses bore more of the brunt of rising costs with a PMI reading that decreased 1.3 percentage points to 48.8 — in the contraction zone. PMI readings for large and medium businesses remained strong this month at 52.7.

China’s recovery is still on track as profits for China’s industrial firms grew robustly in November for a seventh month, supported by strong industrial production and sales.

Around two-thirds of Chinese executives said the country’s return back to pre-COVID-19 conditions is still more than three months away, according to a survey by China Beige Book released Monday.

The Chinese economy is expected to expand around two percent for the full year — the weakest in more than three decades but still much stronger than other major economies still struggling to contain the virus.