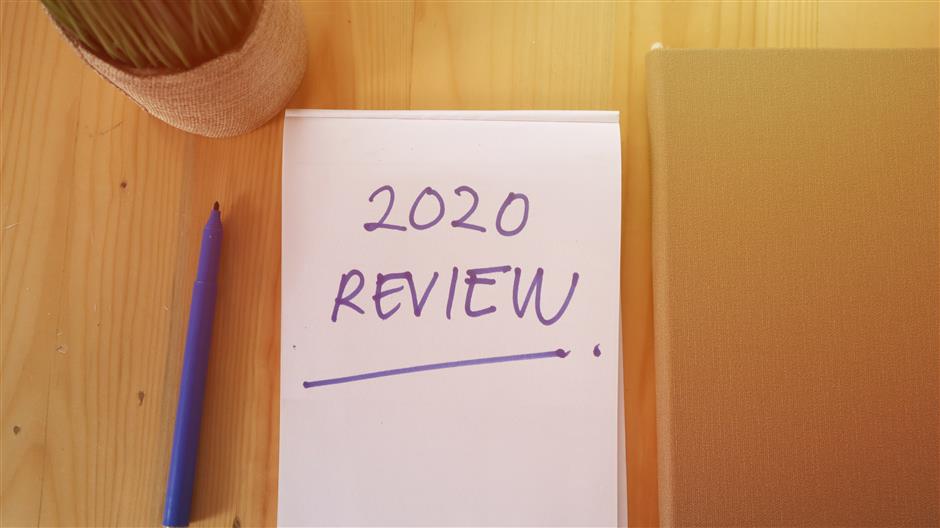 Fewer office workers in Shanghai were confident about getting a year-end bonus for 2020, according to a report.

Some 37 percent of those surveyed expected a bonus, 5.4 percentage points lower than in 2019, according to the zhaopin.com study.

Almost the same number said they would not get a year-end award, 3.1 percentage points higher than 2019 while 14.6 percent said there could be such a reward, but were not sure.

As to how to use the money, 44.9 percent of respondents chose savings, followed by investing and repaying loans.

The average year-end bonus is estimated to be 11,465 yuan (US$1,775) for Shanghai office workers, ranking third in the country.

The majority of employers use cash to reward their employees but alternative ways such as giving out shopping cards, daily necessities and food are also becoming popular, zhaopin.com said.

Shanghai professionals showed a higher degree of satisfaction about their year-end awards compared with the previous year and the national average.