Official boost for development of Hongqiao 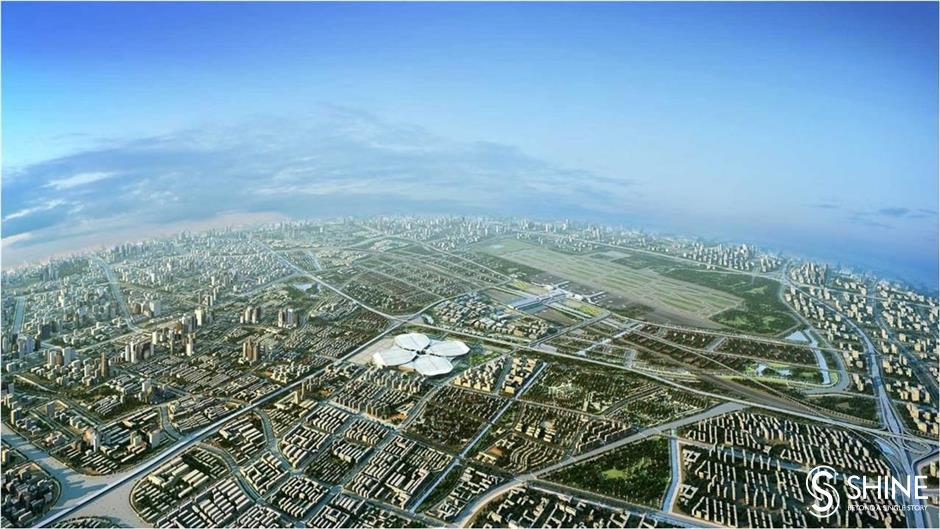 The State Council has agreed to a draft guideline submitted by the National Development and Reform Commission for the development of the Hongqiao Central Business District as a latest step toward further opening-up and connectivity with neighboring regions.

It has asked local authorities in Shanghai and neighbouring Jiangsu, Zhejiang and Anhui provinces to standardize working mechanisms and draw up detailed rules to make sure targets will be achieved timely, said a statement posted on the official website of the Chinese government on Thursday.

New policies and major construction projects in the planning and construction of the Hongqiao hub will be reviewed accordingly, according to a State Council release dated February 4.

The draft rule sets a target for Hongqiao to become an important growth engine for high quality regional economic development by 2022 and an international open hub by 2025.

Its aim is to build Hongqiao into an international urban area as well as an open hub with improved ecological environment that can lead to higher-quality integrated development of the Yangtze River Delta region.

The implementation of the development guidelines should seek higher-quality integrated development of the area and enhance its ability to connect with the Yangtze River Delta region and overseas areas.

The State Council said it would coordinate and instruct the implementation of the development guidelines and offer support measures in the case of any difficulties.