Shanghai has unveiled detailed guidelines to accelerate the development of five "new cities" in outlying areas during the 14th Five-Year Plan (2021-2025), which have been strategically positioned as the city's future engines for economic and social growth.

The new cities — Jiading, Qingpu, Songjiang, Fengxian and Nanhui — will be modern, ecologically friendly, convenient and vibrant places, each with its own characteristics. They will be easily accessed livable areas where urban life and industrial development are well integrated, with each leveraging its own strength for future growth. 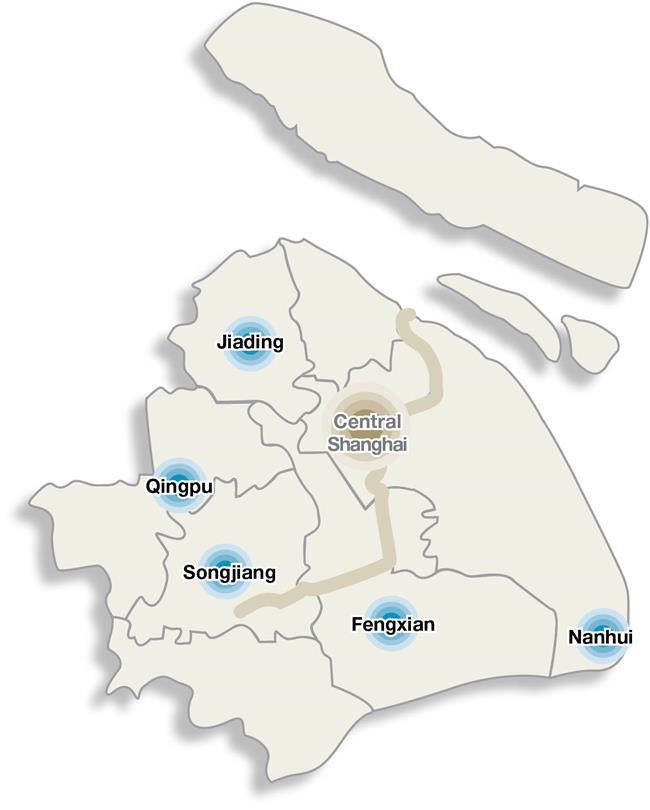 The new cities — Jiading, Qingpu, Songjiang, Fengxian and Nanhui — will be modern, ecologically friendly, convenient and vibrant places, each with its own characteristics.

By 2025, they will attract a total of 3.6 million permanent residents and will further expand to around 1 million each by 2035. The overall gross domestic product volume of the five districts hosting the new cities should reach around 1.1 trillion yuan (US$168.5 billion), according to an earlier blueprint.

A new batch of 100 billion yuan-level industrial clusters will be built in the new cities with high-quality public service facilities and resources as well. A comprehensive transport network will be developed for each of new city to cut travel times within them to a maximum 30 minutes, a trip to Shanghai’s neighboring cities within 45 minutes and international hubs within 60 minutes. 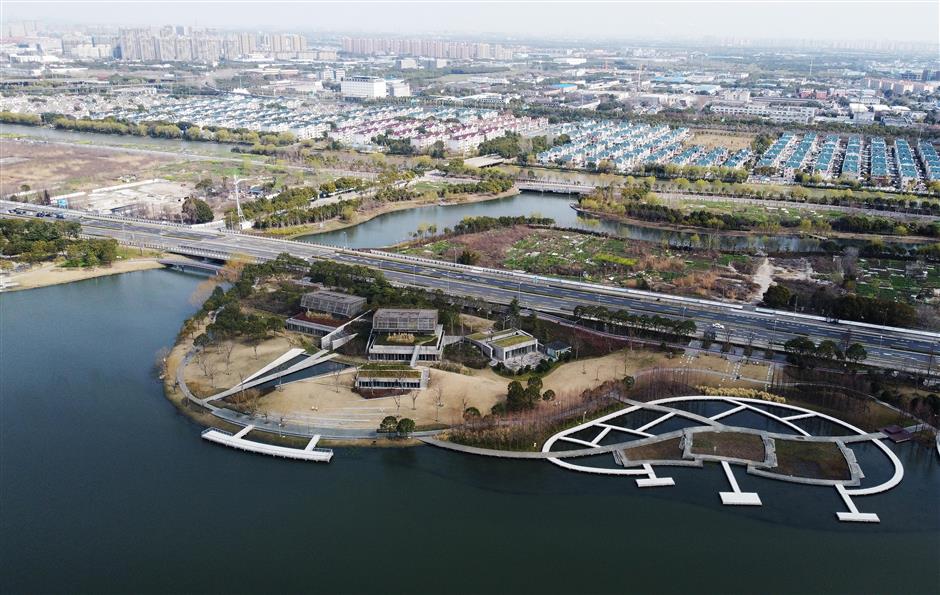 Jiading New City, with ample auto industry resources, will build a national experimental zone for smart transport as well as push the development of the health care and medical industries. 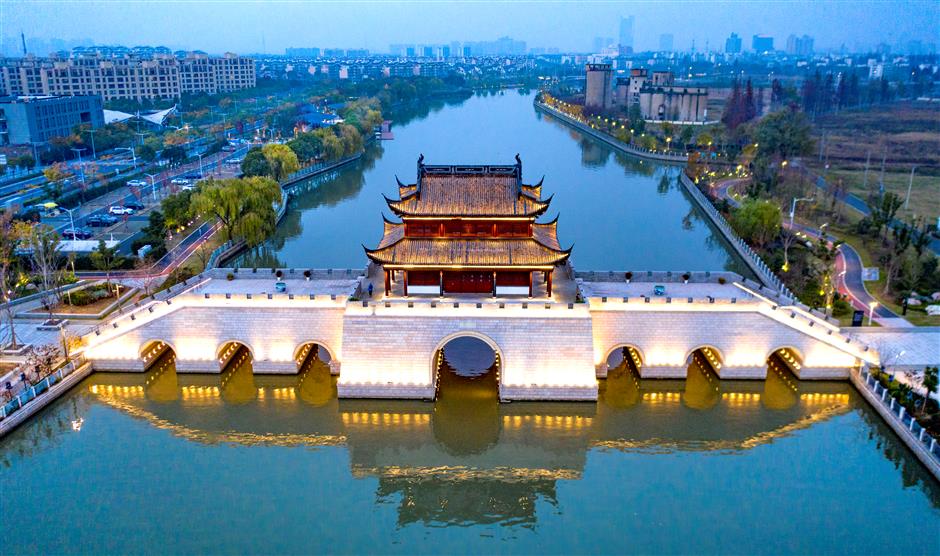 Qingpu, which plays a pivotal role in supporting the construction of the Hongqiao International Opening-Up Hub, will see aggressive development of the digital economy and promote “green” industries. 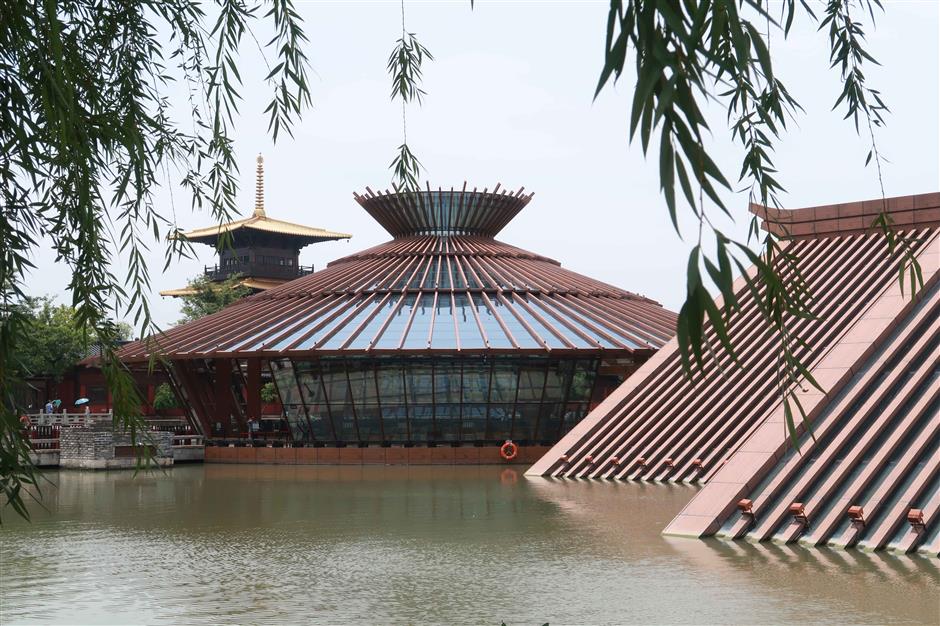 Songjiang New City will strengthen its strategic leading role in the G60 High-tech Corridor, which is an urban-rural development axis that connects Songjiang with eight cities in the Yangtze River Delta region.

The new cities will further consolidate their manufacturing strength with each having its own signature industrial park, mainly through the introduction of functional institutions, high-capacity projects, major platforms and industry-leading enterprises.

Meanwhile, the central parts of the new cities will have the similar positioning as subcenters of Shanghai which, for example, include Wujiaochang in Yangpu District and Zhenru in Putuo District, where high-quality business and retail precincts are gathered.

A housing system that ensures supply from multiple sources, guarantees  affordabilty and encourages both rentals and home ownership will also be established, according to the government. 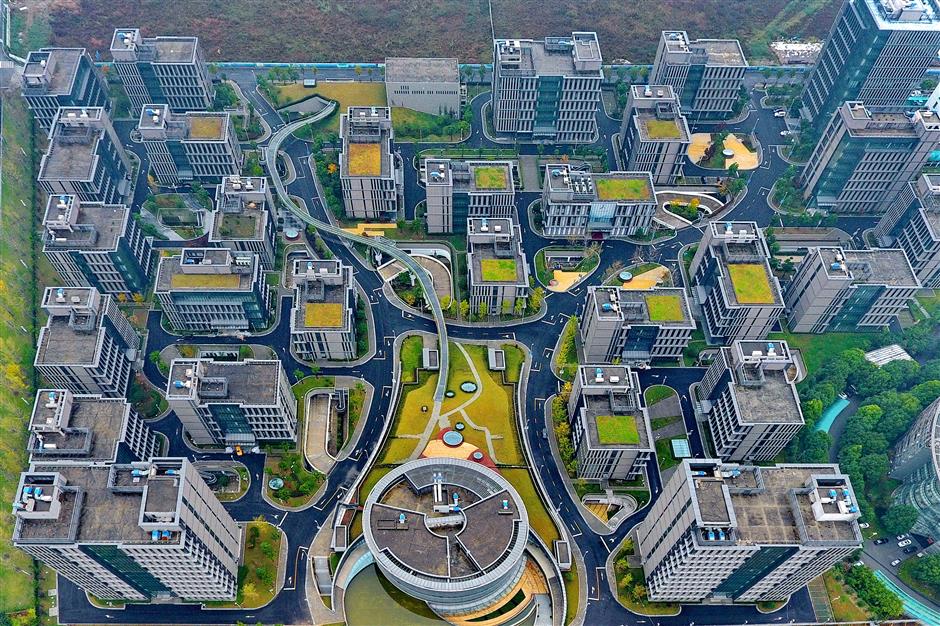 Fengxian New City aims to become a source of world beauty and health industries with its Oriental Beauty Valley. It is also focusing on the intelligent and new energy vehicle sectors. 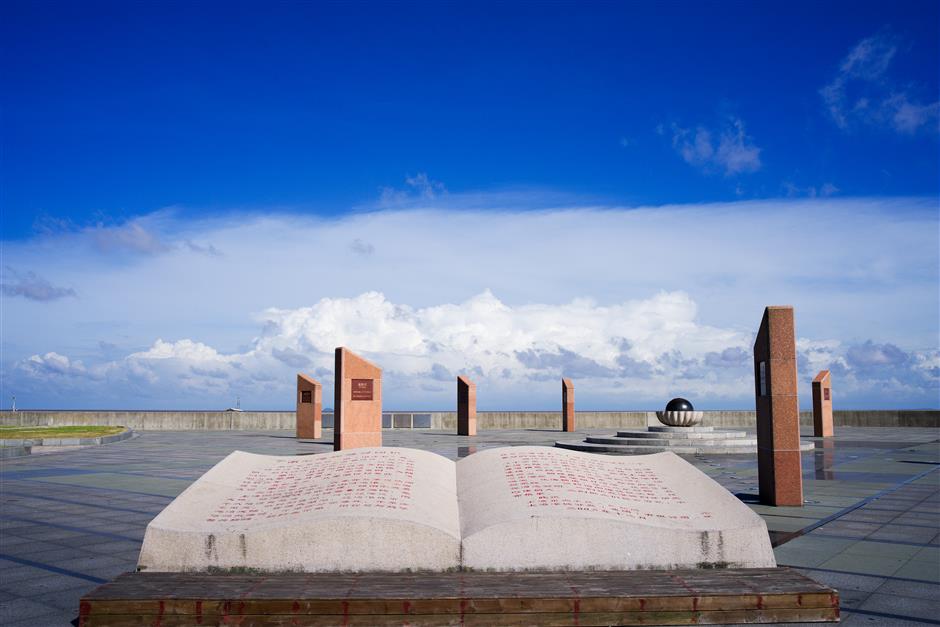 As the main urban area of Lingang Special Area of the pilot free trade zone in Pudong, Nanhui New City will focus on integrated circuits, artificial intelligence, and the aerospace industry.