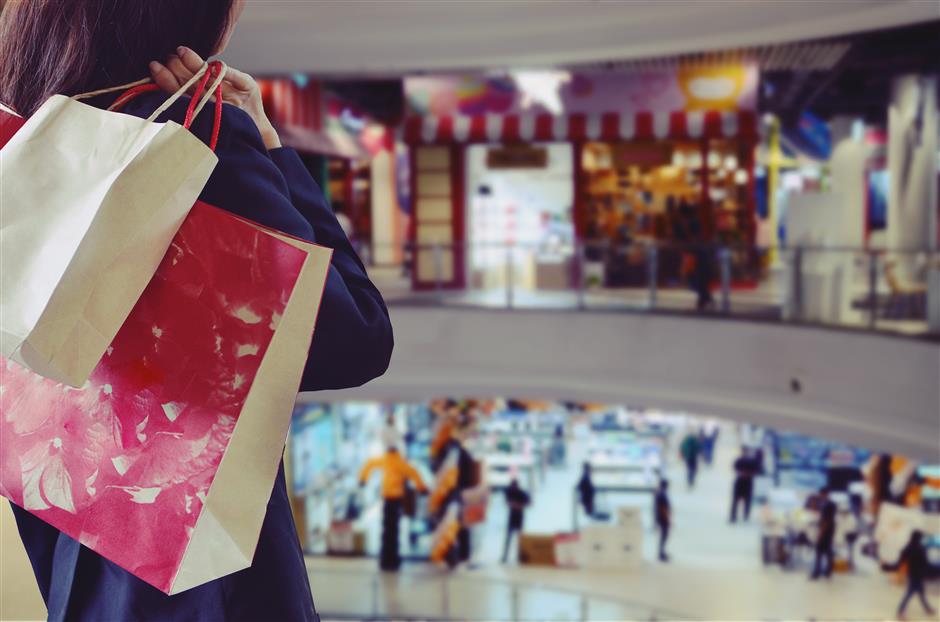 The eastern Chinese city of Shanghai saw a consumption boom during the Tomb-sweeping Day holiday, according to local authorities.

During the three-day holiday that concluded on Monday, 140 of the city's major retailers and catering businesses saw a sales volume of 1.24 billion yuan (US$189 million), up 55.2 percent over the same period last year, showed data released by the municipal commission of commerce.

Sales of the catering industry and the accommodation sector in Shanghai rose by 54.7 percent and 97.5 percent, respectively, compared to the same period last year.

Tourists visiting Shanghai contributed 2.96 billion yuan to the city's holiday consumption, an increase of 1.05 times compared with 2020, according to the data.

Tomb-sweeping Day, also known as Qingming Festival, was observed on April 4 this year. It is a traditional Chinese holiday for people to pay tribute to the dead and worship ancestors.