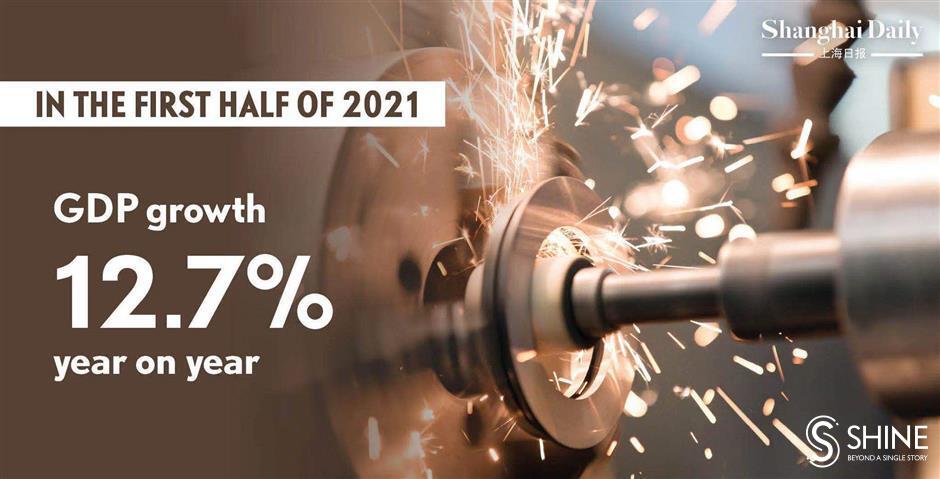 China's gross domestic product (GDP) expanded 12.7 percent year on year in the first half of 2021 as recovery continues to consolidate, powering global economic expansion amid the raging pandemic.

The figure puts average H1 growth for the past two years at 5.3 percent, 0.3 percentage points faster than the two-year average of Q1 growth from the 2019 level, according to the National Bureau of Statistics .

In the second quarter, the country's GDP grew 7.9 percent year on year, following an 18.3 percent Q1 growth, when strong domestic and foreign demand powered recovery from a low base in early 2020 due to the COVID-19 blow.

"The national economy has, in general, sustained a steady recovery in the first half," said Liu Aihua, a spokesperson with the NBS, noting that the fundamentals in the first half laid a good foundation for the economic operation in the second. 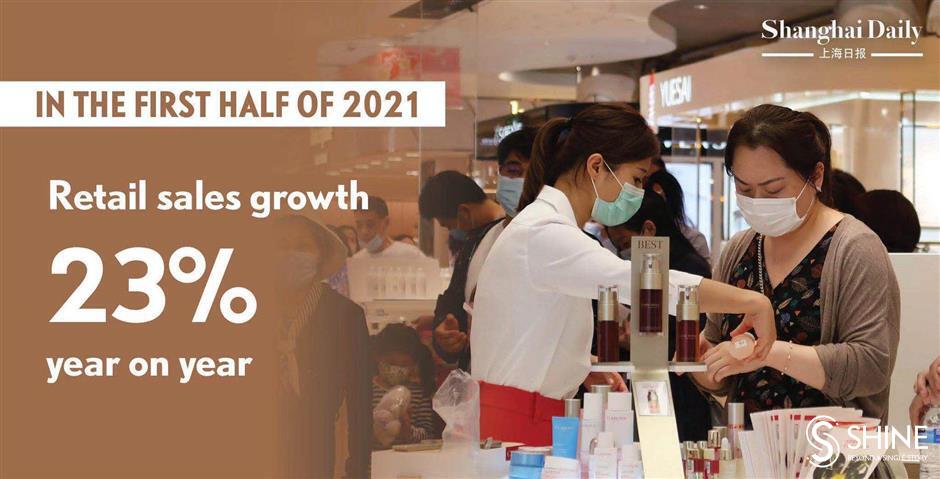 Other major economic indicators showed continued improvements across the board, with industrial output rising 15.9 percent and retail sales up 23 percent year on year in the first half. 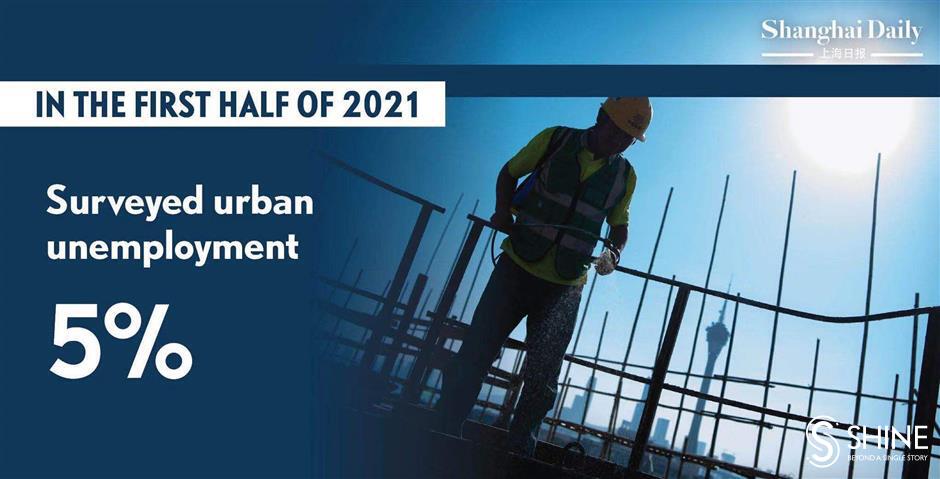 The country's surveyed urban unemployment rate stood at 5 percent in June, 0.7 percentage points lower than the same period last year. A total of 6.98 million new urban jobs, or 63.5 percent of the annual target, were created in the first half. 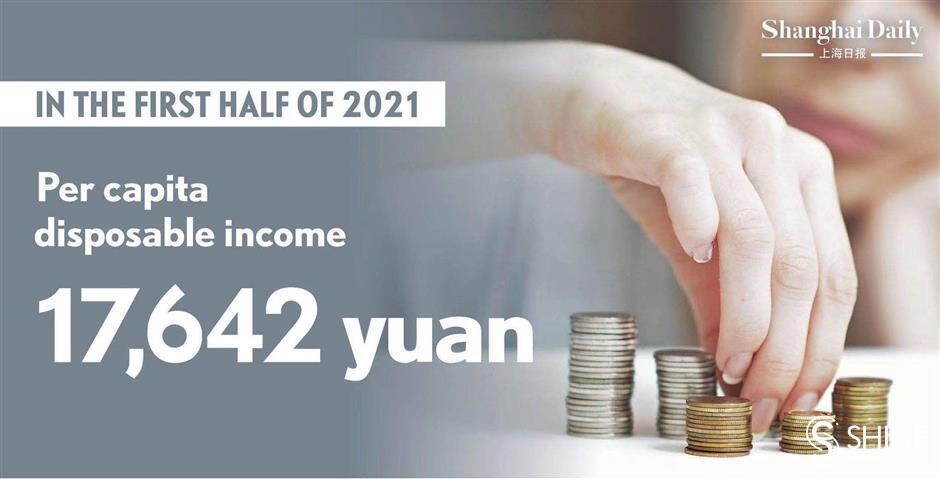 Liu struck a confident tone on China's future economic performance, who expects the economy to maintain the recovery trend in the second half, citing positive elements such as the supply-demand cycle, market confidence and the increasingly strong domestic demand.

Domestic demand contributed 80.9 percent to China's economic growth in the first half, up 4.9 percentage points from the level recorded in the first quarter, according to Liu.

But she also had a word of caution about uncertainties stemming from the global spread of the pandemic and the unbalanced domestic recovery, particularly noting the pressure from rising raw material prices on small- and micro-enterprises.

Wen Bin, chief analyst at China Minsheng Bank, also warned in a co-authored note that the US monetary policy may shift due to rising inflation and improvements in the labor market, which could impact the global market.

The RRR cut, effective Thursday, will likely release 1 trillion yuan (about 154.7 billion US dollars) in long-term funds, the People's Bank of China said.

China has aimed for an economic expansion of over 6 percent in 2021. It also aims to create more than 11 million new urban jobs and expand domestic demand and effective investment, which are expected to put the economy firmly back to pre-pandemic vibrancy.

The World Bank, in a report last month, forecast that China's economic growth will be at 8.5 percent in 2021.

Supported by the ongoing labor market recovery and improved consumer confidence, the report projected that consumption growth in China would gradually return to its pre-epidemic trend.

China will continue to be a major contributor to global trade growth in the year ahead thanks to continued strength in the country's domestic demand and import demand driven by robust export orders, Mehran Nakhjavani, partner of emerging markets with research firm MRB Partners, said in a recent note. 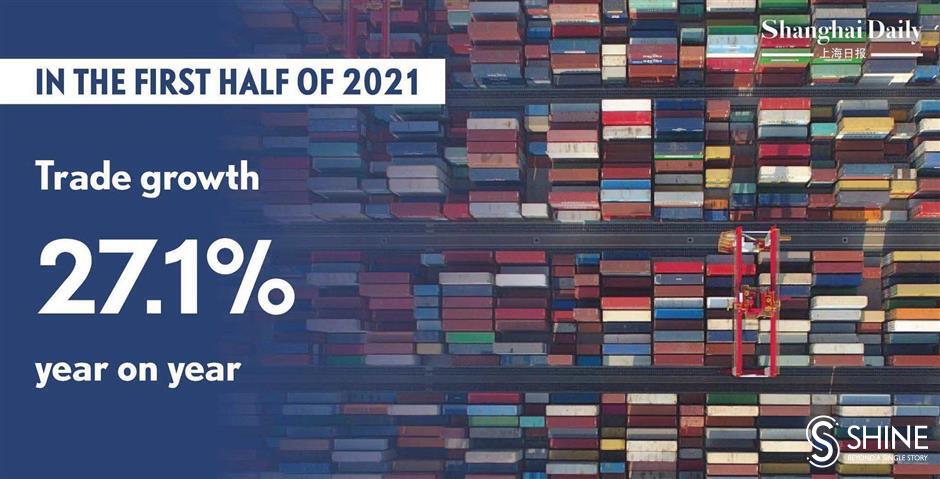 Underpinned by the country's sustainable economic recovery and strong global demand, China's foreign trade rose 27.1 percent year on year to 18.07 trillion yuan in the first half, a historic high. 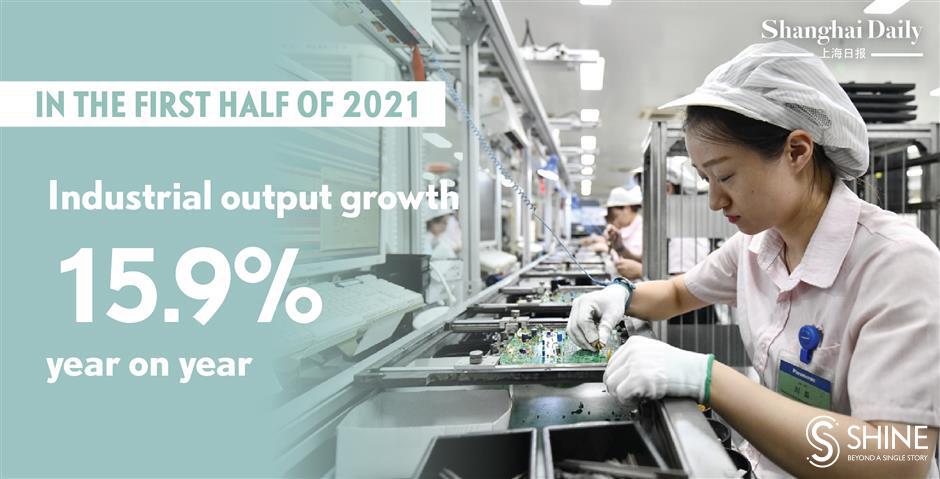 "It is clear that China will continue to provide a solid support for global economic expansion for the foreseeable future, driven primarily by consumption," said Nakhjavani in the note.