More overseas Chinese firms bullish on trade with US 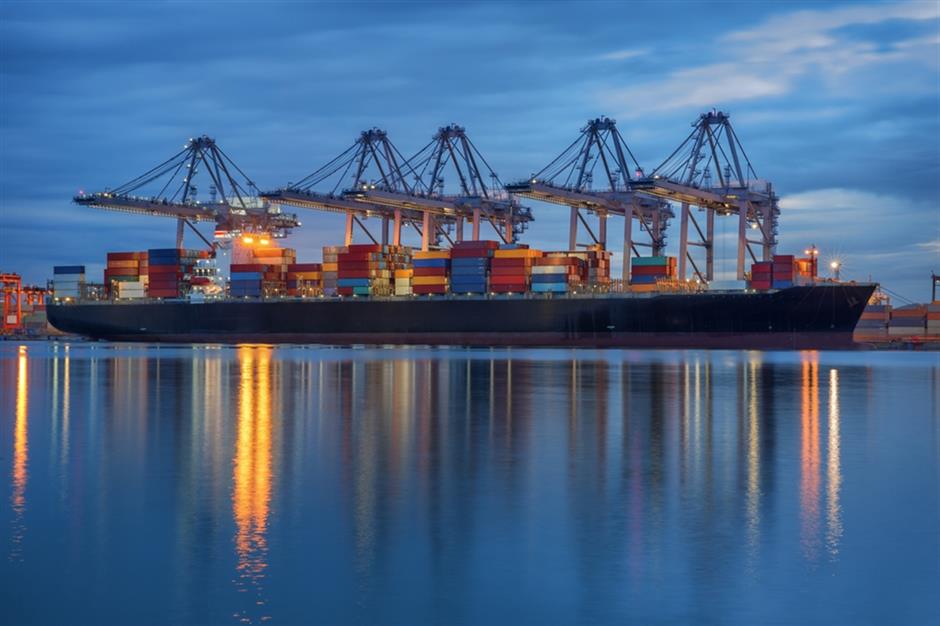 As many as 39 percent of overseas Chinese businesses expect improvements in the China-United States bilateral relationship and economic prospects, as a more predictable and stable US business environment emerges, a new study shows.

This level of optimistic overseas Chinese companies has improved from 33 percent last year, according to a joint report by the China General Chamber of Commerce-USA, CGCC Foundation and EY.

One-quarter of respondents still expect relations to deteriorate, however that is an improvement from the 30 percent recorded a year ago.

The survey of 183 Chinese companies in the US, conducted between March and May, shows the firms' optimism and resilience as they continue to regard the US as a crucial market for overseas expansion.

As many as 83 percent of respondents expect their new investments in the US to increase or remain unchanged from the previous year.

Up to 65 percent managed to reinvest profits in their US operations last year, up 15 percent from a year earlier.

Research director Li Ying at the China General Chamber of Commerce-USA attributes the increased optimism to prospects around the Biden administration and improvements in pandemic containment measures.

Consumer-facing businesses and real estate were the hardest hit sectors, while financial services, telecommunications and utilities were somewhat unaffected.

"We're still eyeing to build up trustworthy product and brand influence while trying our best to mitigate the pandemic's impact on supply chain operations," Duan said.

Although levels of satisfaction about the general business environment in the US have dipped since 2015, 65 percent of companies still managed to reinvest their profits in the US market last year, up from 40 percent a year earlier.

The proportion of companies that find the US business and investment environment to be favorable fell from 61 percent in 2015 to merely 27 percent this year.

"The spirit of mutual respect and cooperation is vital to China and the United States, particularly amid the current environment," said Huang Wenhua, vice chairman of CGCC and president of SAIC USA Inc.

Executives are also seeking to play a role in building strong, positive relations through initiatives linked to growing brand awareness.

Shau Zhang, EY US Partner and China Overseas Investment Network Leader, said to sustain growth in the US market, many overseas Chinese businesses are prioritizing efforts to strengthen their compliance regimes.