China's advertising market on target for 22% growth this year 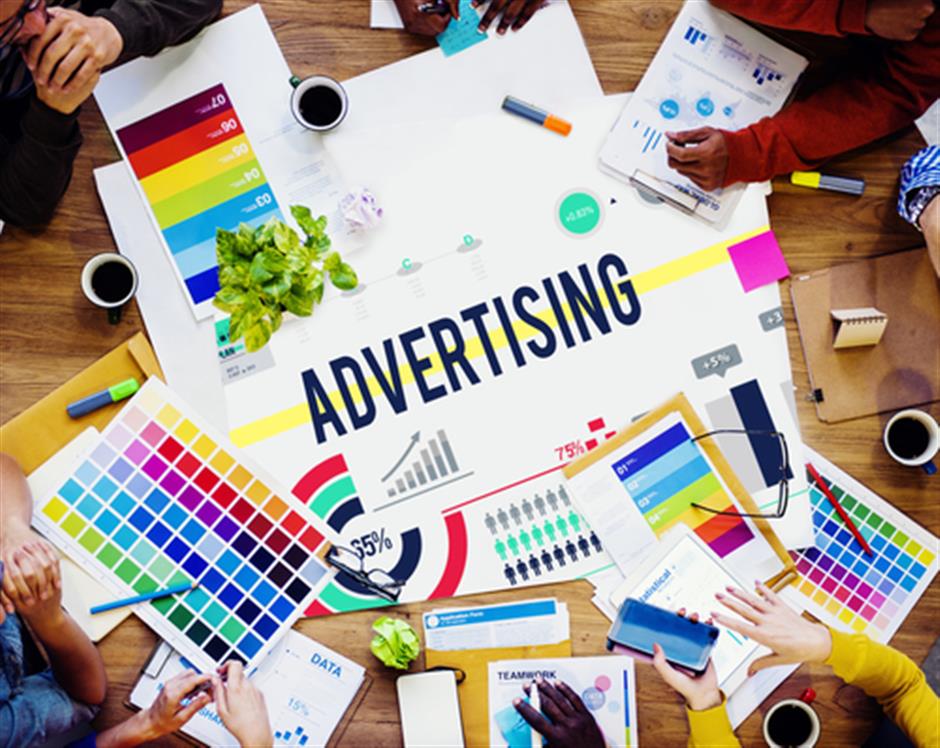 China's advertising market is expected to see a strong rebound, with an increase of 22.8 percent to 999.8 billion yuan (US$154 billion) this year, GroupM's latest mid-year advertising forecast shows.

Last year, China was an exception among major countries with an annual growth of 6.2 percent, according to GroupM's "This Year Next Year" report, which is updated twice a year.

This year global advertising is set to return to the positive with a 19-percent increase.

The report indicates that China's domestic economic recovery contributed to consumer spending as well as the ad spend rebound.

Although the fight against COVID-19 will be protracted, China's increasing vaccination rate, favorable economic policies and positive consumer market sentiment would point to a moderate upward trend in its advertising market next year, it added.

There will be a substantial slow down in overall digital advertising from its previous exponential growth, with estimated annual growth of 23.9 percent this year and an even slower pace of 9.5 percent in 2022.

As policies on data security are getting tougher, and competition for existing traffic intensifies, digital platforms are shifting from a blind pursuit of traffic and growth to a sustainable development mode.

Out-of-home advertising will see a strong comeback this year with a 26.8 percent increase after suffering severe losses last year.

Outdoor media are speeding up their digitalization transformation, and cross-media collaboration is also enhanced thanks to technology development.

Traditional TV will also turn around in 2021 and total ad spending will add 5.4 percent year-on-year.

In 2022, considering the Winter Olympic Games and tech-enabled new forms of TV programs and variety shows, ad spending will remain stable in the traditional TV segment, with year-on-year growth of 4 percent.