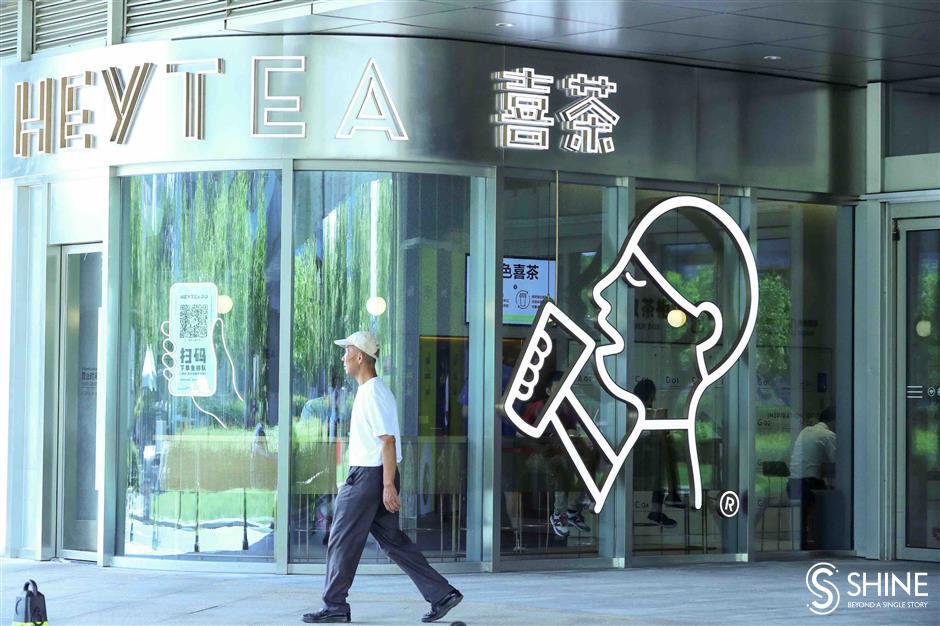 Heytea has more than 800 outlets nationwide.

Shenzhen-headquartered popular fresh tea drink vendor Heytea has been the subject of heated online discussion after a Shanghai customer accused one of the staff at the Nanxiang Incity Mega Heytea store of handing her a sample drink instead of a fresh-made fruit tea last week.

The female customer surnamed Chen digested unknown chemicals which were similar in color and texture to the fruit tea she ordered at Heytea on August 29.

She was taken to a hospital for a gastric lavage. She demanded the teahouse provide her with details of the exact chemical compounds used to make the sample drinks.

But she was provided with conflicting test results by the company, according to the Xinmin Weekly. She has demanded the company issue a public apology and admit its management wrongdoings regarding the incident.

The popular tea drink operator apologized on Friday night and said it will enhance store management and remove sample display at all domestic outlets.

"We value customer safety and healthy as our priority, and we caused further worry and anxiety when we failed to provide the exact chemical compounds which are used to make the sample," it said.

It has sent the sample to a designated third-party testing facility, and is in mediation with the customer through the market regulation authorities in the Jiading District.

Heytea's latest US$500 million financing in July includes famous institutional investors such as Sequoia, Hillhouse Capital and Tencent. It currently has more than 800 outlets nationwide with 40 million-plus registered members.