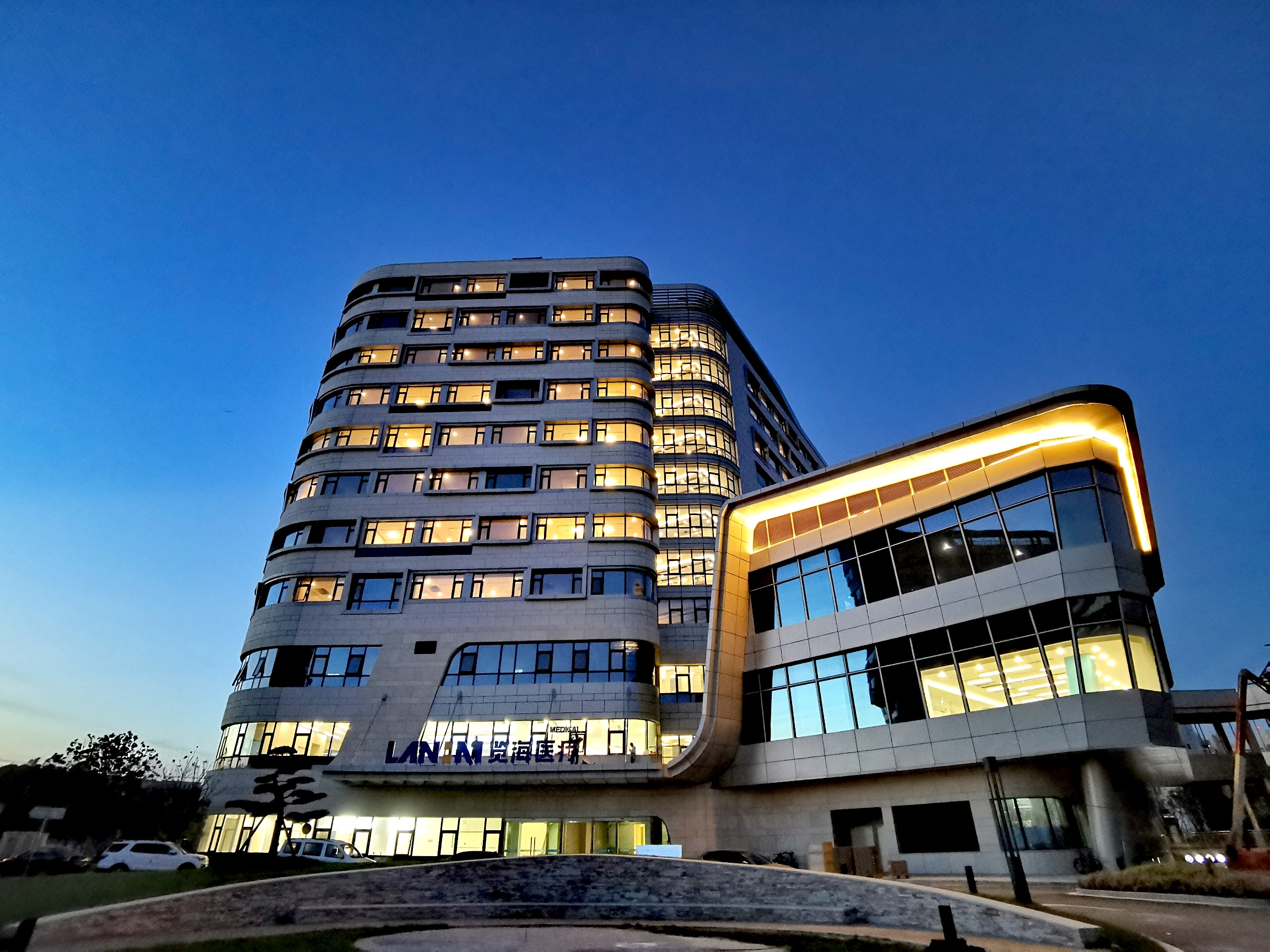 A new zone gathering biomedical research and development centers and headquarters is under construction in Shanghai's Hongqiao area.

Hongqiao is already home to a batch of hospitals and R&D centers of biomedical companies.

The zone, relying on the Shanghai New Hongqiao International Medical Center and several biomedical R&D projects which are already on the ground, aims at being a key player in biomedicine in the Qianwan area – one of the core areas of Hongqiao.

Phase I of this biomedical park has been or will be home to many medical institutions with a total investment exceeding 13 billion yuan (US$2 billion), including a central building as well as seven high-level hospitals such as Huashan Hospital's Western Branch, Shanghai Parkway Hospital and Shanghai Concord Cancer Center.

Huashan Hospital's Western Branch has been in operation for three years, and another three hospitals will be ready for soft openings before the end of 2021.

The Qianwan area has become a cluster of key projects in the biomedical industry with an estimated total investment of over 15 billion yuan.

Alphamab Oncology has been preparing for the construction of an international operation and research center, while Neusoft Corporation is setting out to build a sci-tech center in Qianwan.

"We will develop this functional area into a pacesetter of the biomedical industry in the Yangtze River Delta, as well as a demonstration zone for medical innovation with global influence," local officials said.