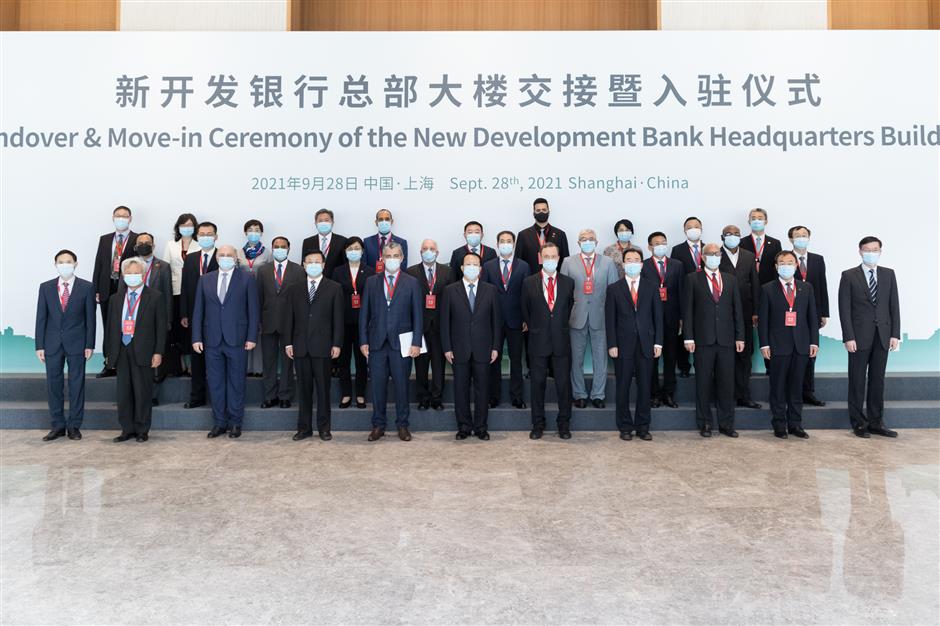 The New Development Bank held a ceremony on Tuesday marking the opening of its new headquarters building in Shanghai.

The 126,000-square-meter building in the Shanghai Expo Park area, construction of which was completed in December 2020, can hold offices for about 2,500 people.

"And I think it's also a great opportunity for Shanghai because we are an important addition to the city's profile as a global financial center," Troyjo said.

Zhou Qiangwu, vice president and chief administrative officer of NDB, said, "In the future, we will use this headquarters to strengthen the cooperation among BRICS countries and emerging economies as well as other developing countries."

"In the meantime, we'll endeavor to facilitate outreach for local authorities," Zhou added.

China's Minister of Finance Liu Kun also delivered a video speech, saying that China will, as always, offer strong support and good services and stand ready to join hands with other BRICS states to promote the NDB into a new type of multilateral development institution to push ahead building a community with a shared future for mankind.

The New Development Bank, formerly referred to as the BRICS Development Bank, is a multilateral development bank established by the BRICS states (Brazil, Russia, India, China, and South Africa). The bank supports public and private projects through loans, guarantees, equity participation, and other financial instruments. It also cooperates with international organizations and other financial entities and provides technical assistance for projects it will support.

Since its opening in July 2015, the bank has made significant contributions to BRICS countries in promoting infrastructure development and investment for sustainable development, supporting member countries in combating the pandemic, and stabilizing these countries' economies.

So far, it has approved 80 projects in member states worth about US$30 billion in total. The projects cover a wide range of fields such as clean energy, transportation, urban development, water and sanitation, social infrastructure, and digital infrastructure.

In early September, New Development Bank announced the first expansion of its membership to include three new members – the United Arab Emirates, Uruguay, and Bangladesh, increasing its international influence. 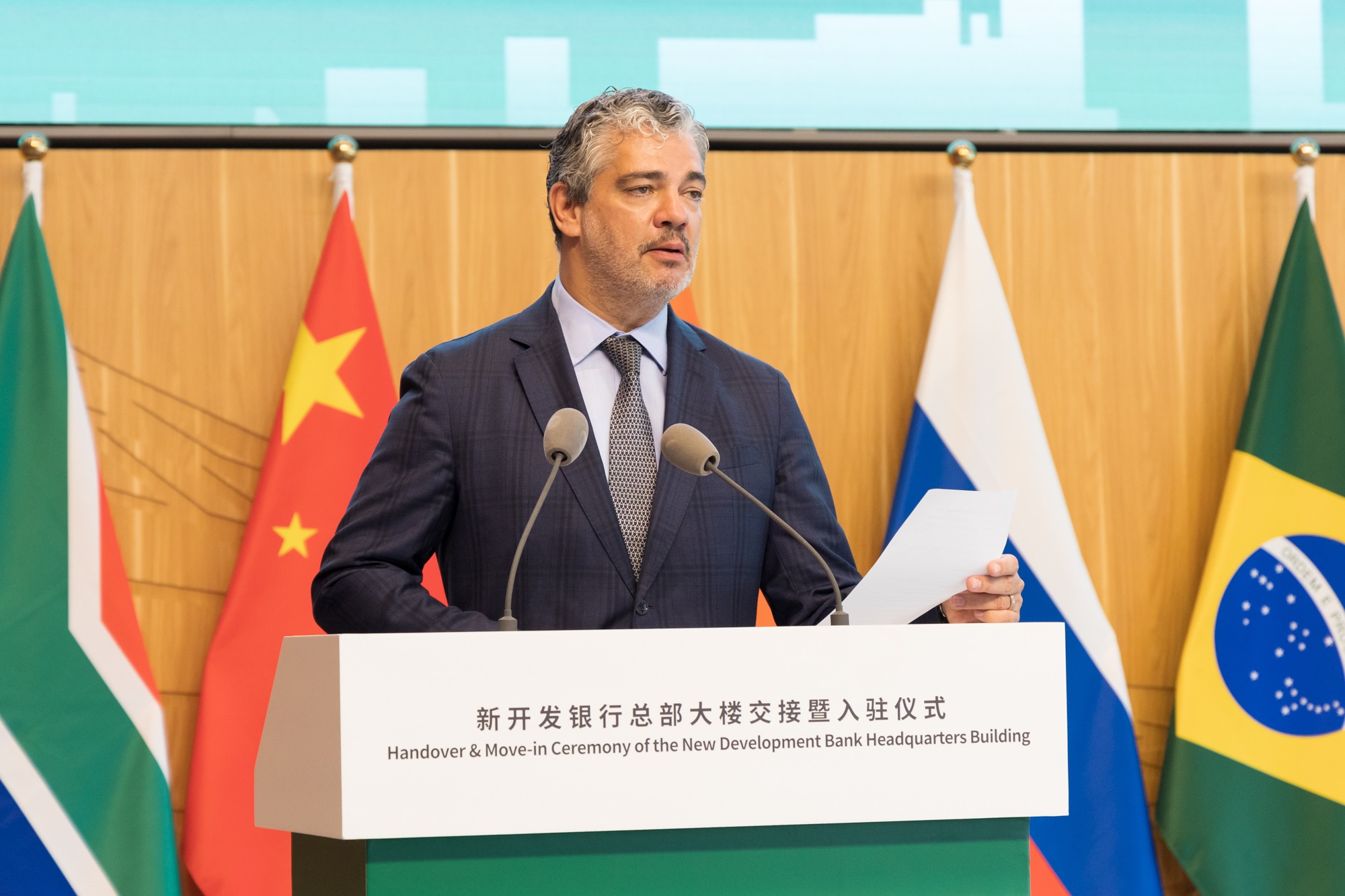