Foreign companies flock to Shanghai as base in China 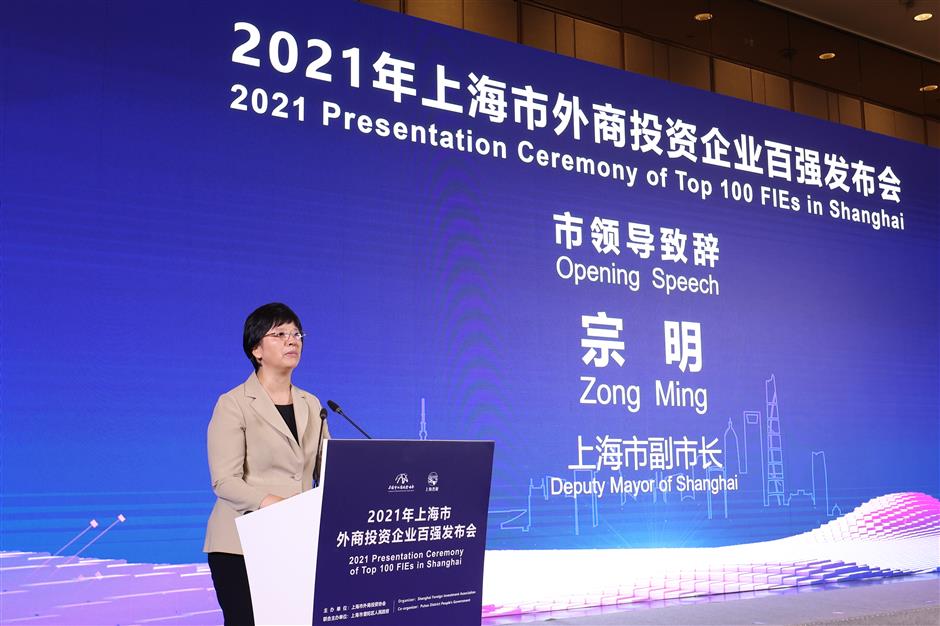 Shanghai on Tuesday named the city's top 100 foreign-invested enterprises in 2020 in terms of income, imports and exports, tax payment and employment.

A total of 257 foreign companies, including Trafigura Investment, Kintetsu World Express and L'Oreal, made the lists.

With the implementation of the Foreign Investment Law last year, a new foreign investment information reporting system was established.

By the end of August, a total of 61,090 foreign-invested enterprises in Shanghai were covered in the annual national foreign investment report.

Huang Feng, chairman of the Shanghai Foreign Investment Association, said that the top foreign-invested enterprises making the lists had contributed 35.61 percent of the total sales revenue of companies participating in the annual foreign investment report in the city.

Of the 257 foreign-invested enterprises on the four Top 100 lists, 57 are regional headquarters and 28 are research and development centers.

More than half of the top FIEs (142) in the city settled in the Pudong New Area, of which 120 are registered in the free trade zone, accounting for 84.51 percent.

Seventy-two enterprises on the lists are controlled by investors from the United States, followed by 35 from Japan and 29 from Germany.

The top 100 lists of foreign-invested enterprises in Shanghai have highlight the supporting role of FIEs in the city's economic development, said Zong Ming, Shanghai vice mayor.

Shanghai will continue to step up its investment promotion, to further improve the business environment and become the preferred destination for global investors, she said. 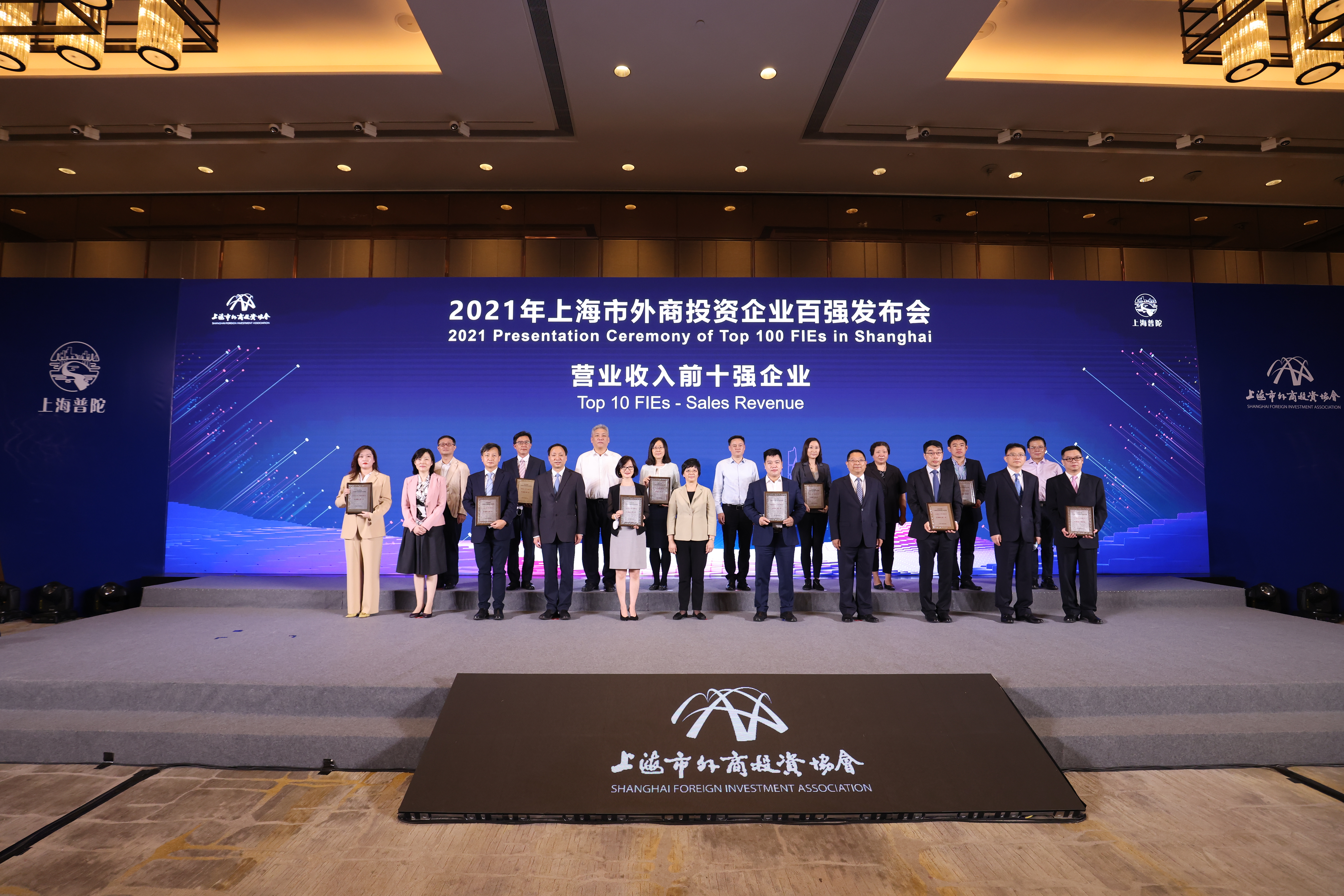