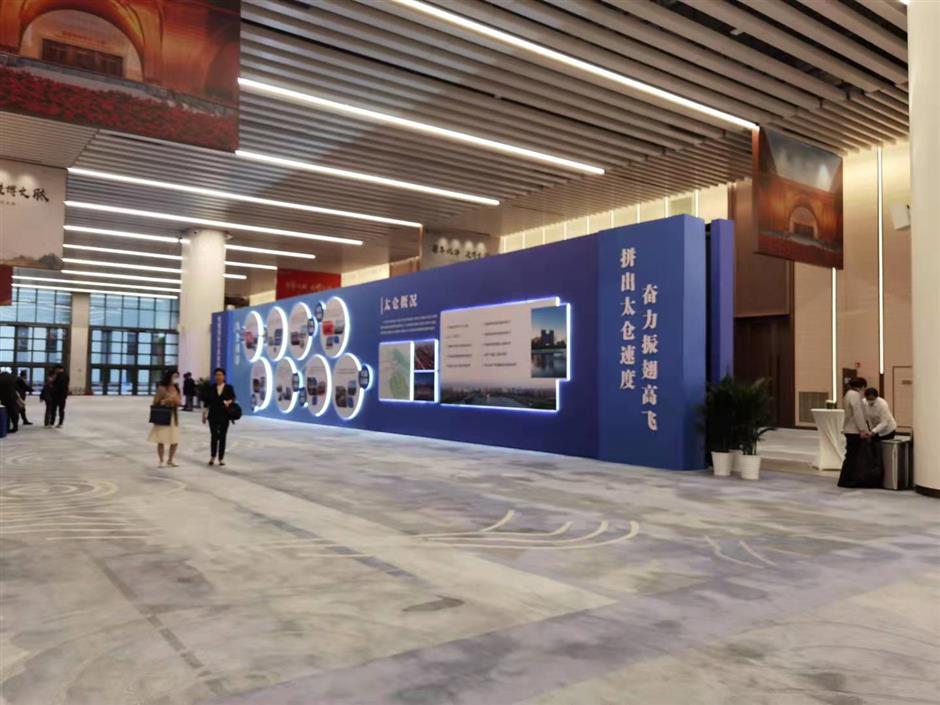 The Taicang forum takes place at the National Exhibition and Convention Center (Shanghai) on Monday, which is dubbed the "four-leaf clover."

The China International Import Expo is an excellent platform to connect foreign companies and domestic markets.

"As a harbor city, Taicang has a long tradition of partnerships with foreign companies," said Taicang Party Secretary Wang Xiangyuan at a forum on Monday at the National Exhibition and Convention Center (Shanghai), which is dubbed the "four-leaf clover."

"We hope to enhance this tradition and through more interaction with Shanghai, we look forward to having more foreign companies further boost the city's economic growth," Wang said.

Within an hour's drive from Shanghai, Taicang has been best known as a hub for German companies. It is also a home for many Japanese and South Korean traders due to its convenient transportation.

Altogether 50 new project agreements worth 31.26 billion yuan (US$4.88 billion) were signed at the forum. 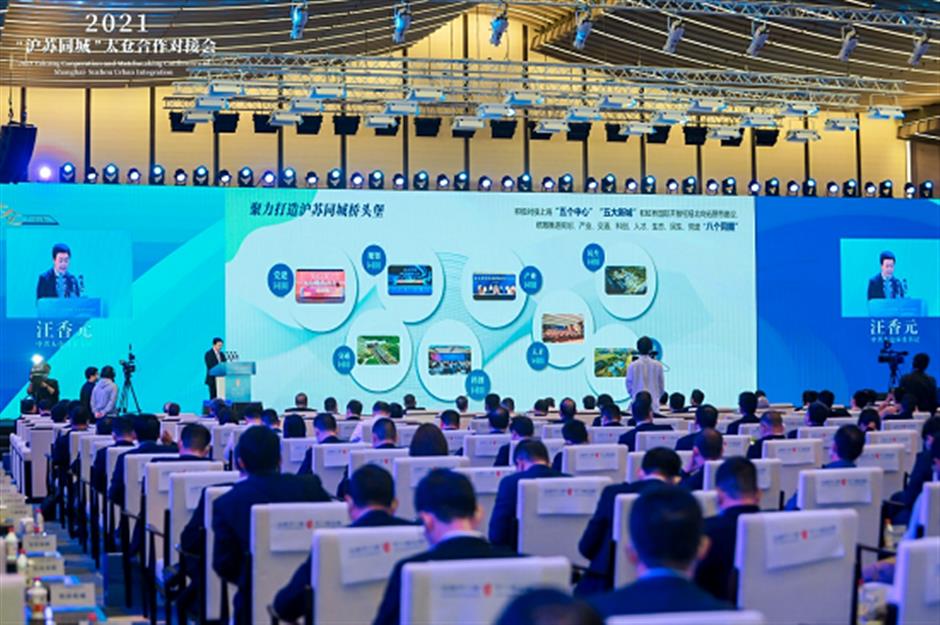 Altogether 50 new project agreements worth 31.26 billion yuan (US$4.88 billion) were signed at the forum.