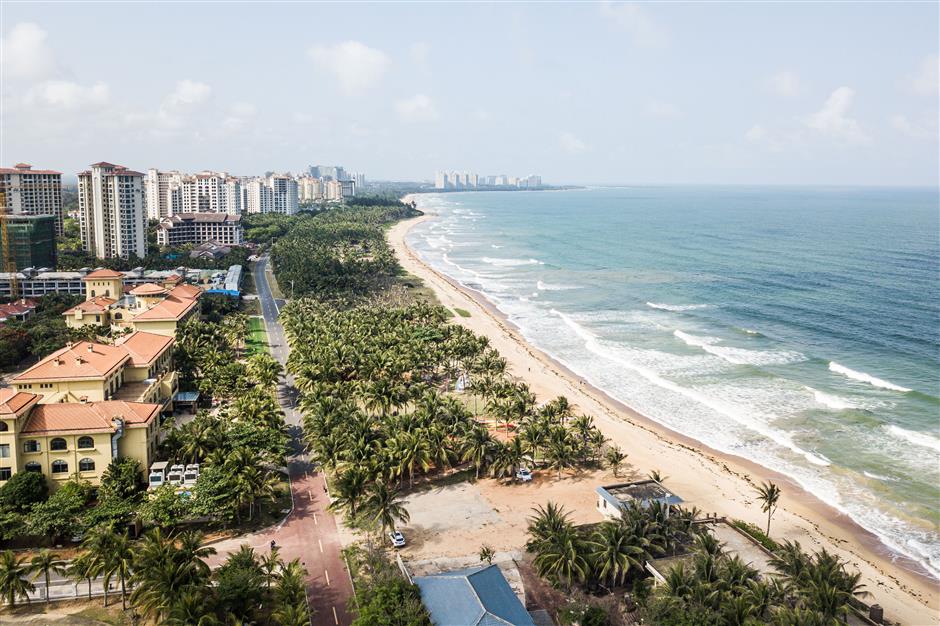 South China's Hainan Province plans to lock in three sectors, including duty-free shopping, international medical care and international education, in its drive to become an international tourism and consumption destination, according to its 2021-2025 development plan.

The island province is a free trade port. The plan recently published sets the target for its tourist industry to contribute to 17.8 percent of its total economic growth by 2025.

Efforts will be made in the Hainan Boao Lecheng International Medical Tourism Pilot Zone to introduce and cultivate a batch of high-end and professional medical institutions to promote the research progress on stem cell, immune cell and gene therapy, plus other new techniques in the biomedical sector.

The medical pilot zone also encourages people from the countries joining the Regional Comprehensive Economic Partnership (RCEP) to come for treatment. By 2025, Lecheng is expected to attract about 500,000 people to receive medical service in Hainan, the plan noted.

In regards to education, Hainan encourages overseas colleges and educational institutions to settle on the island.

The number of international students in Hainan is expected to reach 10,000 by 2025. The province will also introduce about 15 international high schools and kindergartens and more than three overseas high-level universities and vocational colleges in science, agriculture and medicine by 2025.

Last June, China released a master plan to build the southernmost province into a globally influential and high-level free trade port by the middle of the century.