Shanghai among cities to adjust commerce policies to facilitate business 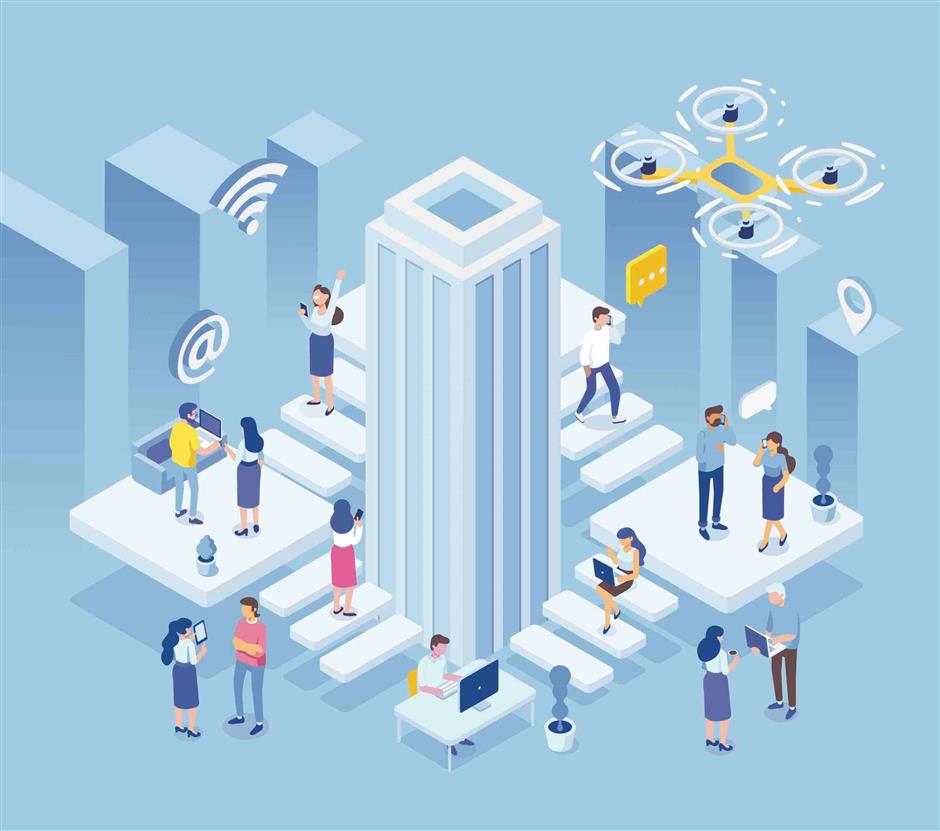 Shanghai's business environment will be improved further after a new action plan for pilot reform measures in the sector is released on Wednesday to build the city into a role model to welcome all kinds of businesses.

Shanghai will also contribute its innovative solutions and breakthroughs in policies after steady progress has been made in recent years.

The State Council last month issued a guideline making it clear that pilot reform steps to improve the business environment will be rolled out in six cities, including Beijing, Shanghai, Chongqing, Hangzhou, Guangzhou and Shenzhen.

A total of 172 reform measures were introduced in 10 sectors regarding market environment, fostering innovative businesses, and full life-cycle enterprise service, according to Shanghai's own version of the guidelines made public on Wednesday.

"It's a major opportunity to further elevate competitiveness and enhance competence in the business environment realm. We hope the city will become a forerunner on the international level within three to five years," said Director Hua Yuan at the Shanghai Development and Reform Commission.

"Shanghai aspires to be the city with the highest administrative efficiency, offer government service at the highest standards, and possess the most complete rule of law system," he said.

A number of measures have been taken to further improve the business climate and stimulate the vitality of business entities. The State Council guideline has set major goals and identified a number of administrative regulations that are to be adjusted.

Peng Yihao, deputy director at the Shanghai Development and Reform Commission, said the reform measures seek to take systematic initiatives instead of stand-alone actions and will also put business entities' responses and concerns at the top of the priority list.

Shanghai's one-stop service portal for administrative items has handled a total of 182 million items with a daily average of 300,000 items processed, according to Zhu Zongyao, deputy director of the Shanghai Government Office. More than 2.45 million enterprises, or over 95 percent of the city's corporate entities, have registered on the online portal.