Shanghai launches a series of mega projects with an investment of 1.8 trillion yuan 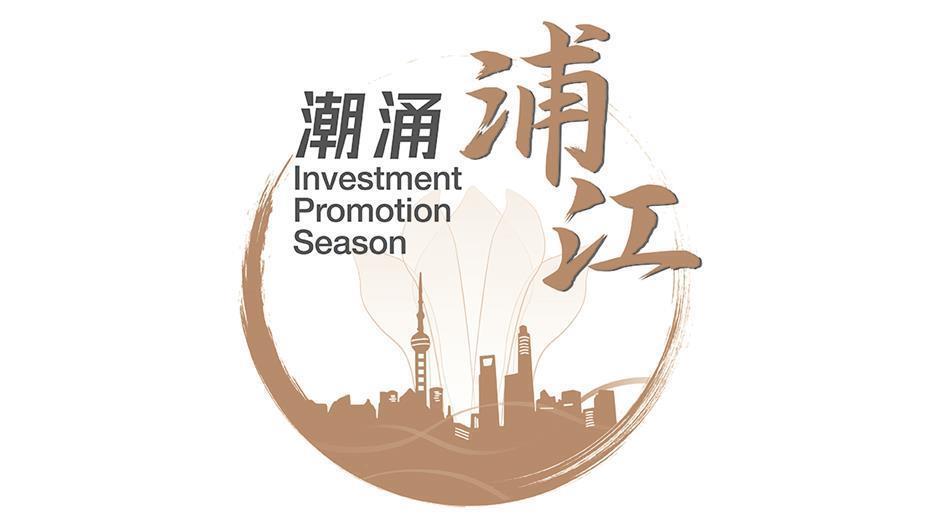 A new batch of eight mega projects in Shanghai were launched on Tuesday with a combined investment approximating 1.8 trillion yuan (US$256.8 billion).

These projects cover the areas of infrastructure, new energy and safeguarding people's livelihoods, according to Wu Qing, executive vice mayor of Shanghai.

The "Ride the Wave of Rising Shanghai" Global Investment Promotion Season, a three-month campaign to attract more investment to Shanghai, has concluded, with a series of promotional activities propping up growth in fixed asset investment across the city.

During the campaign from mid-June to mid-September, 10 major events and over 50 online and offline promotional activities were held.

The efforts to lure investment have come to fruition. Data showed a total of 597 major projects were signed during the campaign, with investment topping 941 billion yuan, while the construction of 296 major projects began with 602.9 billion yuan in investment, boosting the city's fixed asset investment which rose 8.7 percent year on year in July and up 9.9 percent in August.