Shanghai's SOEs serve as backbones of the economic development

In 2021, local state-owned enterprises in the city posted total assets, operating revenues, and profits, accounting for about one-seventh, one-ninth and one-sixth of the national figures, respectively, data from Shanghai's stated-owned assets supervision and administration commission showed.

Among them, total assets of local SOEs amounted to 26.27 trillion yuan (US$3.6 trillion), up 6.9 percent year on year; their operating revenues approximated 4 trillion yuan, an increase of 6.2 percent; and the total profits rose 4.7 percent to top 352.66 billion yuan.

The gross product of local SOEs in the city added up to 1.23 trillion yuan, accounting for 28.5 percent of Shanghai's gross product, while their taxes paid amounted to 236.247 billion yuan, contributing to about 15.4 percent of the city's total local taxes. 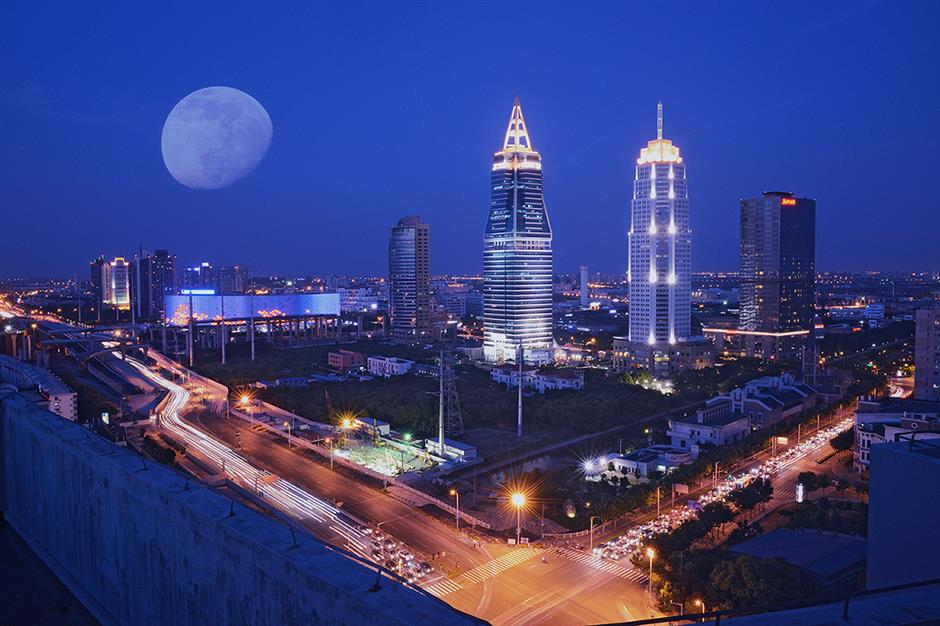 A total of 17 Shanghai SOEs were among the top 500 Chinese enterprises in 2021, while seven local brands have been listed in the top 500 Asian brands, making large contributions to the economic and social development, said Bai Yanhui, chief of the Shanghai Stated-owned Assets Supervision and Administration Commission.

The city has also launched a number of action plans, encouraging local SOEs to actively participate in the construction of the new Lingang area of the Free Trade Zone and to serve the integrated development of the Yangtze River Delta, and promote the settlement in Shanghai of a number of major projects and leading enterprises.

The SOEs have played a major part in serving and safeguarding the China International Import Expo, with the SOE purchasing delegation posting a total procurement amount of US$11.39 billion, while they have also actively participated in the construction of the five "new cities," with 25 city-owned enterprises signing settlement and cooperation agreements.

The commission also highlighted its efforts to accelerate science and technology innovation. In the past three years, the enterprises included in the commission's system has posted their average annual growth of sci-tech expenditure remaining above 20 percent.

As for the development of local brands, it has actively fostered new brands, promoted brands with competitive advantages, and reactivated the old brands.

Laozihao, or time-honored brands, achieved total revenues of 105.872 billion yuan over the past three years with an average annual growth rate of 3.5 percent.