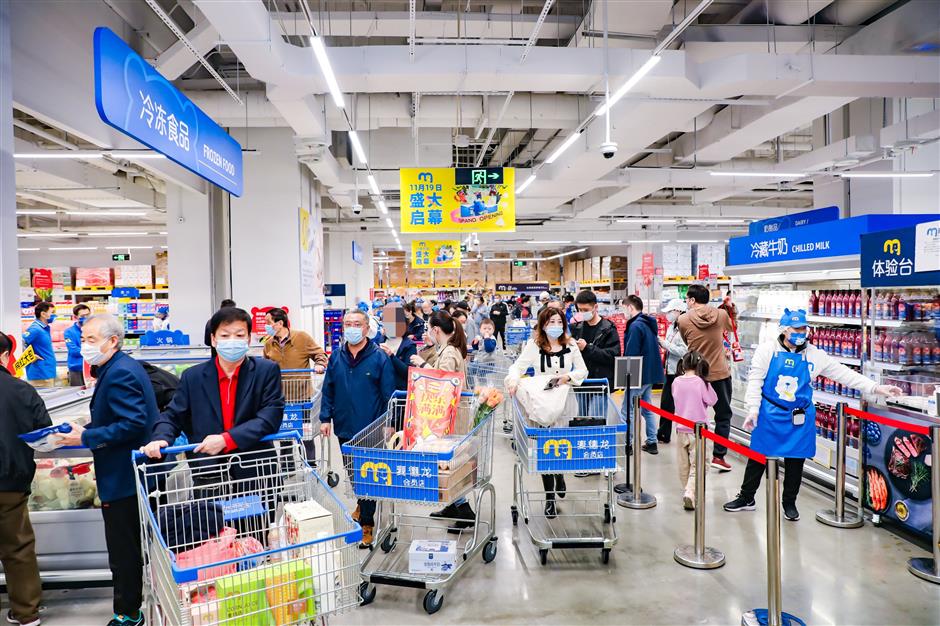 Metro's first membership exclusive store in Shanghai testifies to the retailer's commitment to the Chinese market and confidence in the strong consumption sentiment of the city.

Cash & Carry retailer Metro is enhancing its presence in Shanghai with its first membership store opening over the weekend as retailers focus on new models and formats to suit customer demands.

Its first membership-only store in the city is expected to serve as a role model for neighboring provinces, with local shoppers' high demand for food and groceries.

"We are also actively looking for potential new locations in the city for further openings, and on-demand delivery efficiency will be further enhanced in the near future."

The remaining eight Metro hypermarket stores in the city will also be transformed to membership exclusive stores with no specific timetable given yet. 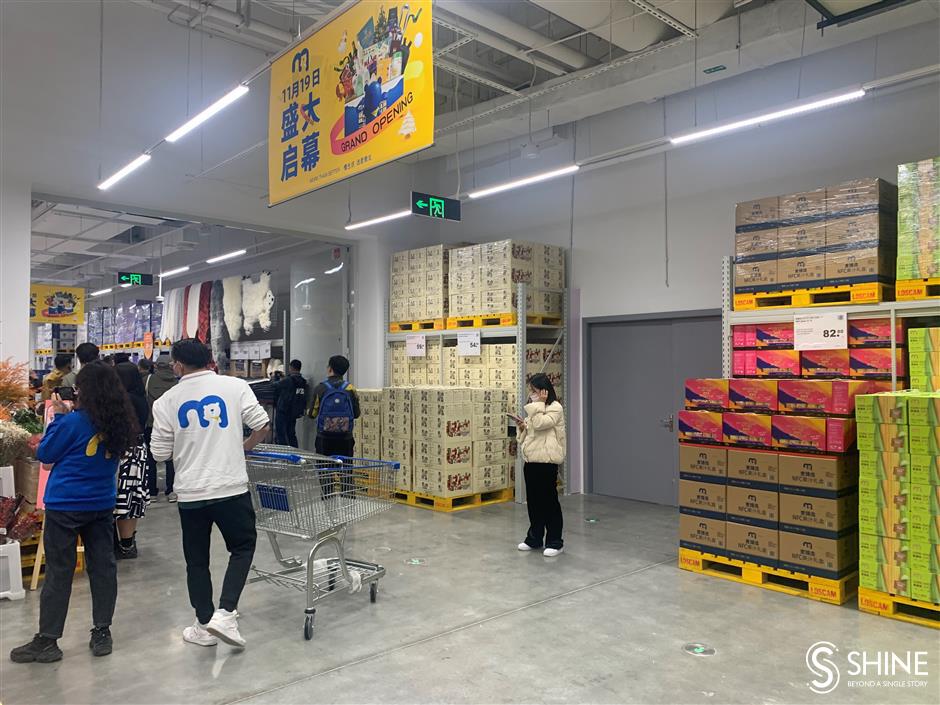 Metro's latest opening at the Baoshan ASE Mall features about 5,500 items of merchandise, with more than 40 percent home brands.

Seasonal products such as desserts, chocolate packs and holiday gifts have already been laid out in the Metro store at the Baoshan ASE Mall.

Metro's home brands make up more than 40 percent of merchandise at the new store in the northern Baoshan District.

The retailer is meeting demands for home cooking and bulk purchasing.

By the end of this year it will add another membership store in Beijing after it embarked on a store transformation plan last year with around two dozen new stores opened since then.

Domestic and multinational retailers like Sam's Club, Freshippo and Carrefour are also rushing to open membership-only outlets in China.

Metro said it has fine-tuned its operations, and Chen noted there's still untapped demand despite the seemingly crowded market. 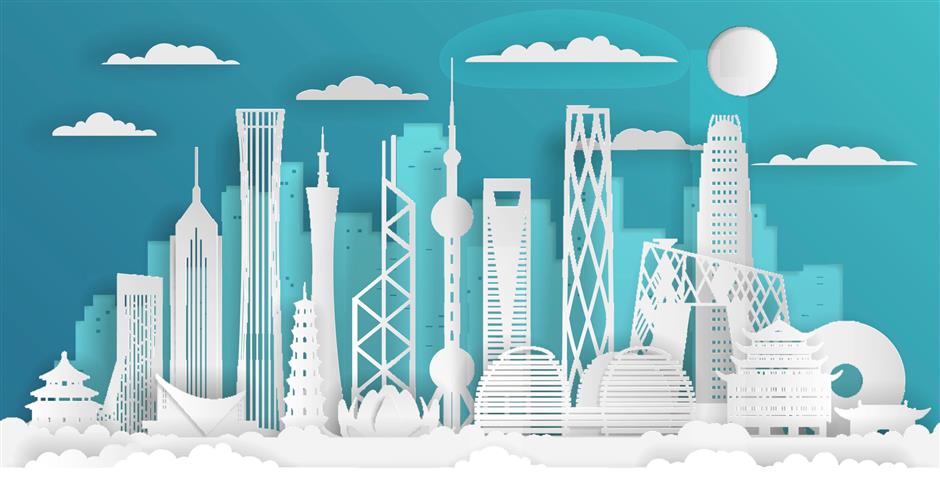 Shanghai has embarked an ambitious plan to become an international consumption hub.

Alex Chen, head of consulting at CBRE China, noted that an important part of Shanghai's efforts to build an international shopping hub is responding to the local demands with new formats and merchandising suitable for changing preferences.

Retailers are encouraged to expand their business format and new service offerings so that the city's consumption scene evolves to a new level.