“Within about 20,000 attendees, more than 11,000 foreign business people from 61 countries and regions attended this event including some former presidents and other government officials from Central and Eastern European countries,” said by Gang Yong, the deputy director of Ningbo Municipal Commission of Commerce.

“By implementing related conferences and activities, this event contributes to ‘the Belt and Road’ initiative and further opening-up plan. It is the continuation of G20 summit, which was held in Hangzhou last year, and considered as a success in international business coordination and cooperation,” added by Zhang Qianjiang, the deputy director-general of Department of Commerce of Zhejiang Province.

In 2016, the value of import and export between Ningbo and 16 Central and Eastern Europe countries (CEEC) had climbed to 15.6 billion yuan (US$2.3 billion) with 12.6% growth. Among the 16 countries, 14 of them achieved positive growth in bilateral trade with Ningbo. The top three trading partners were Poland, the Czech Republic and Slovenia which account for 57.9% of the total value of import and export. 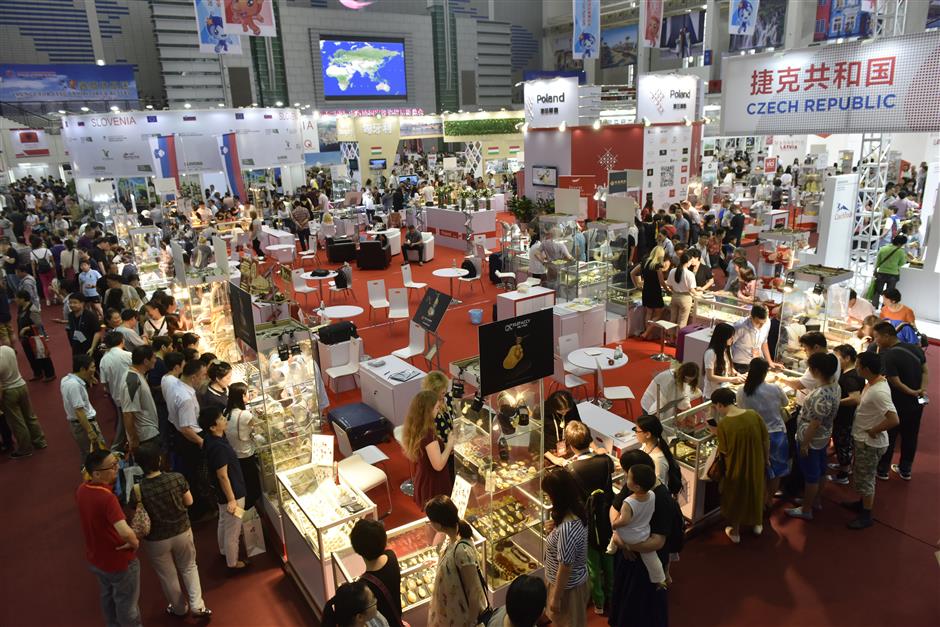 The expo featured 500 booths presenting consumers goods from countries in Central and Eastern Europe in the Ningbo International Conference and Exhibition Center. Hundreds of foreign companies and business people were invited by Ningbo government to showcase their newest products and technology. Along with large numbers of citizens, the expo also attracted prospective buyers and distributors from domestic provinces or cities and foreign countries or regions.

The Czech Republic, as the guest of honor, attended the Czech-China Business Seminar on Belt and Road to boost bilateral trade and stimulate prospective potential in cooperation with Ningbo and other provinces in China.

In the meantime, under the theme of “Releasing Potential of Cooperation and Achieving Win-Win Result,” a series of forums and dialogues were held for facilitation of bilateral trade including customs and e-commerce.

“The total volume of foreign trade between China and CEEC surged from US$8.54 billion in 2003 to US$58.6 billion in 2016, up 20 percent a year on average,” said Qian Xianming with the Ningbo Entry-Exit Inspection and Quarantine Bureau.

Besides the expo and symposium, the consumer goods fair was also hosted. This year, the fair cooperated with a professional exhibition company to bring all attendees (professional buyers only) with specialized and refined management.

During the exhibition, about 1300 domestic and international companies were invited to exhibit more than 50000 products covering aspects such as household supplies and decorations. Companies and parties entered into a cooperative intention with each other, especially the cooperation between small and medium-sized enterprises from China and Africa. 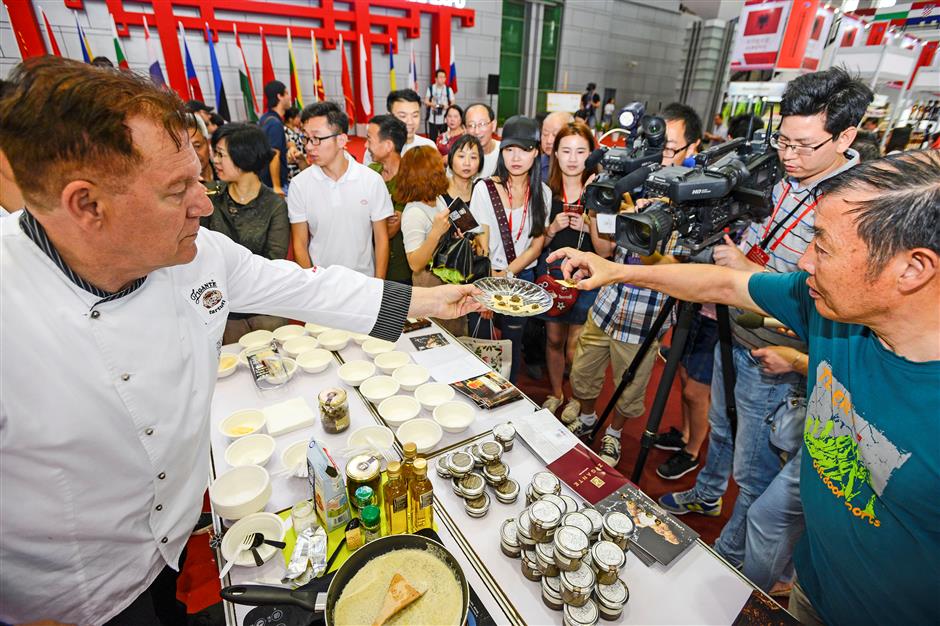 The series of business meetings came with the purpose of seeking a brand concept which includes setting Zhejiang Province as a window for international investment, shaping image, establishing platform for information sharing, and bridging inside the international trade market.

“Including Bosnia and Herzegovina, Serbia, Poland, Slovenia, Latvia, the Czech Republic, Macedonia and Ningbo has launched 163 cooperation projects with 10 CEEC in aspects of agriculture, food, automobile manufacture, transportation, petrochemical industry, medical health, information technology service, commercial logistics and new energy. Sixty three of them are manufacturing projects, accounting for 38.7% of the total, which jumps over agriculture and indicates the pertinence and complementarity in economic development in Zhejiang Province”, said Gang from Ningbo Municipal Commission of Commerce.

As a distinctive event, the feature and content closely fit the strategic plan for China and the theme of the conference. The situation of investment and cooperative projects were introduced as main point which strengthen the understanding and promote the product. Eco-friendly development and re-manufacturing were mainly focused during the conference.