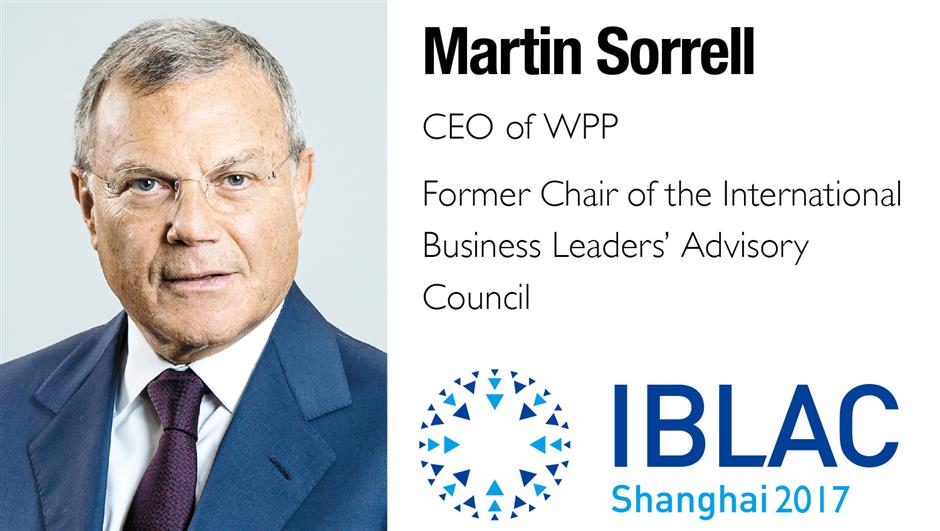 THE best cities in the world are powerhouses known for their ability to conduct business with ease and for their innovation, culture and livability. In the past decade, Shanghai has made a commendable ascent into such ranks as a driving force for commerce and business entrepreneurship.

In an increasingly globalized world where barriers for cross-border travel and trade have come down, a strong brand for cities and countries has become vital to compete for tourists, investment and influence. While Shanghai’s profile has risen over the years, there is no doubt that competition among cities to become the top destinations for travelers, talent and investment is intense. Shanghai must build a unique identity and create an appealing image to attract people who want to live, work, create and visit here.

Shanghai’s investment-friendly policies, free trade zone, and industry clusters and parks are attracting businesses and a highly skilled workforce from around the world. The city has what it needs to be a leader as an innovation-based economy for the 21st century. Telling the world about these opportunities will not only elevate Shanghai’s global stature, but also turn outdated stereotypes of China on their head.

Sharing from the examples of Britain and the US, both of these countries have sought to enhance their public perception as tourist-friendly destinations and have achieved success through a series of location branding campaigns. Similarly, Shanghai will need to understand where it stands among the groups it most wants to attract.

In Britain’s example, the goal was to attract Chinese tourists, who have previously thought of the country as “cold and aloof,” despite having a well-recognized brand with famous attractions. The challenge was to change that perception to “warm and inviting.”

From this, we created a campaign that promoted the UK and its attractions, and encouraged online and Weibo social interaction to engage with people. VisitBritain extended a first-ever invitation to the people of China to name its places, people, events and icons in Chinese characters. In total, more than 13,000 Chinese place names were accepted. The government would recognize the names; Google Maps would include them; travel guides would be changed forever. This resulted in a 27 percent increase of visitors from China to the UK.

For the US, the multi-platform campaign “Turn on Road Mode” was set up to target young, financially independent travelers and their preference to create their own adventures. This was part of a Brand US initiative designed to attract travelers worldwide with the goal of welcoming 100 million foreign visitors annually by 2021. WPP’s Ogilvy Public Relations developed the insight for Brand US that a large number of young Chinese preferred to plan their own itinerary or explore places their friends haven’t been to, and that many are curious about cities such as Seattle, Orlando and Miami. Hiring online influencers to travel the US, recording their journeys and sharing them through social media updates and live video broadcasts, the campaign promotes famous sites and introduces lesser-known American attractions.

Much of what Shanghai is doing today is building a foundation to transform into a global city of excellence and become a greater economic and cultural force. Shanghai’s “Master Plan” signals its seriousness and commitment to long-term strategy planning. Shanghai has a compelling story to tell the world. Understanding positive and negative perceptions will allow Shanghai to grasp its challenges and opportunities.