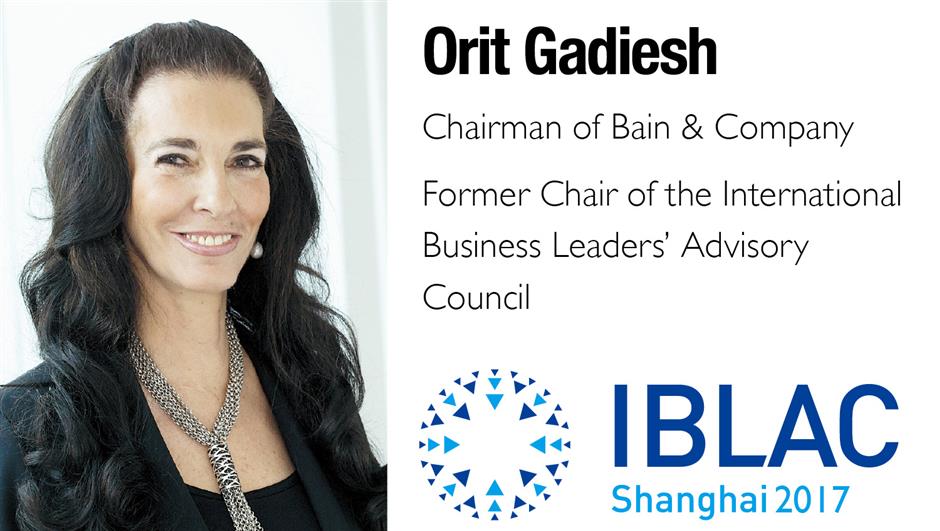 SPATIAL economics, or the declining cost of distance, is about to shatter some long-standing economic assumptions. It will transform urbanization patterns and redefine cities in advanced economies by shaking up established models of global growth, while positioning the US and Europe for a period of sustained expansion.

The cost of moving goods, people and information is declining, with some items already in a steep and rapid descent. The catalyst for change is an array of new platform technologies that have pushed the cost of distance to the tipping point. By 2025, spatial economics will alter the way we live and work — faster and more broadly than many can imagine.

Advances in service robotics, 3D printing and logistics will allow companies to operate economically at smaller scale, increasing local production and jobs dramatically. That will set individuals free from long-standing constraints to live and work in cities. At the same time, automation of many tasks will enable a much greater availability of goods, services, education and healthcare in communities 50 miles or more from city centers. For many middle-class families, the lure of space at low cost with many of the amenities of urban life will be irresistible.

In fact, the last large-scale spatial economic shift, the industrial revolution, led to the breakneck growth of cities as manufacturers and other large employers concentrated workforce to support large-scale production. Now, 200 years later, advanced economies are primarily service-based, but living patterns in these advanced economies remain highly concentrated and ripe for disruption.

Some cities will continue to grow, but migration to the exurbs — areas 50 miles or more from a city center — will surge. By 2025, the US exurban population could outstrip the urban center population, ushering in a post-urban economy.

The migration already has begun: Nearly 6 million Americans moved out of city centers between 2000 and 2010. From 2001 to 2007, London lost a net 100,000 residents — a total reduction of 600,000 domestic residents was offset by foreign immigration. Bain research shows movement to the US exurbs in the next 10 years could match Americans’ exodus to the suburbs between 1940 and 1950, which reached an annual peak of 8 percent of the population.

A significant decline in the cost of distance would force millions of economic actors around the world to rethink their strategies and investments. Sophisticated logistics and the declining cost of delivery to the last mile are enabling new services and business models. Think about how rapidly the retail industry was upended by online shopping — and extend that scenario across the industrial landscape.

The coming transformation, similar to every period of change, will create dislocation. Some of the underlying assumptions of existing business models may no longer be valid, leaving many companies with assets stranded in the wrong locations or businesses that are obsolete. The risks will be particularly acute for industries with heavy assets or infrastructure industries that make long-term bets on geography and location.

Spatial economics will hit advanced economies with full force in the coming decade, but its consequences will reverberate globally, undercutting the export-led growth model that propelled the growth of Japan after the Second World War, the Asian Tigers and most recently China. As local production rebounds in advanced economies, it will reduce or in some cases eliminate the advantage of pools of low-cost labor far removed from domestic markets — a sharp deviation from recent decades in which economic advantage accrued to the lowest-cost producer.