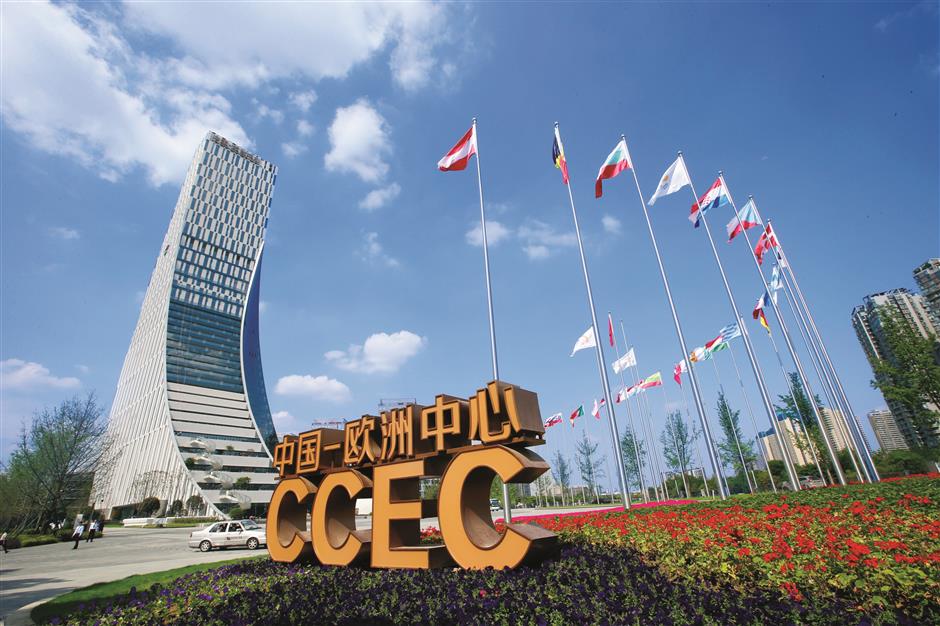 Chengdu is right on the way to become a “national central city” with its greater interaction with global communities. At a time when the country is gearing up for another round of reform and opening up to the outside world, Chengdu is set to take the lead and make good use of being a core city in the Belt and Road Initiative.

The city would be taking a more active role in the world’s economic development and speed up its construction as a central city serving China’s western areas, officials said at a recent conference calling for further progress in opening up the market. The capital city of Sichuan Province will open more areas under the Belt and Road Initiative.

Chengdu’s opening-up policy strategy holds the idea of “three steps” at its core. And at the foundation of the policy is the goal of building a “global city of sustainable development.”

With the strategy, Chengdu will build itself into “a global transportation hub, the most open inland city, a garden city, and a national central city,” according to the government reports.

Over the past 40 years when China continued to deepen its reform and opening up endeavors, Chengdu has leapfrogged in its economic growth. Its gross domestic product was 386 times that of 1978, making it the third-strongest in China’s provincial-level cities and an important center for economy, technology, finance, culture and creation, and foreign communication, as well as a global hub for transportations and communications. 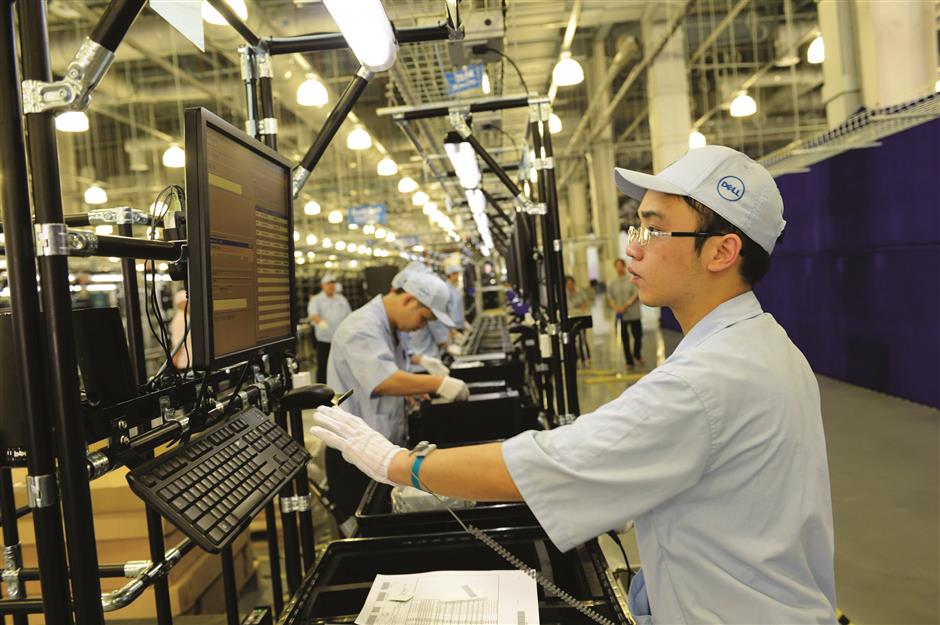 Chengdu has established business relationships with 228 countries and regions, while its trade volume grew by 26.5 times in the past 20 years.

A total of 281 companies on the 2017 Fortune Global 500 List have a presence in Chengdu, covering industries from information technology, automobiles, aviation, crude oil and food processing to finance, retail and logistics. They are from 22 countries and regions, including the United States, Europe, Japan and South Korea.

Chengdu has already become a major point of interest for external and foreign investments in recent years, the mantra of “Chengdu, the first choice for investments in the west,” has gained popularity in investment circles as well.

In order to hasten, rectify, globalize and add convenience to the business environment, Chengdu has brought about a seven-pronged measure which include making Chengdu more open economically, increasing the efficacy of government administration as to create a more livable city, creating a model of how to make customs processes more convenient, becoming a leader in the realm of improving intellectual property protection, creating an advanced system of support service in Chengdu, becoming a recognized standard of internationalism and globalism, and increasing the quality of living in the city.

For foreign investors, Chengdu is aiming to take an active role in trialing various pilot programs to become a front runner in the new round of opening-up efforts. The city has planned to fully implement the negative list for foreign businesses and offer them the same treatment as domestic firms. So far, 95 percent of affairs applied by foreign companies have been registered in Chengdu, while a platform to manage all the data of foreign investment and a reporting system have been set up.

Chengdu will also strengthen interaction between different government departments, such as the commerce commission and the bureau of industry and commerce, encouraging them to share data and make it convenient for investors to complete registration in a one-stop process.

By the end of this month, Chengdu will have revamped the online platform system to realize shared information between the commerce commission and the bureau of industry and commerce, in a bid to streamline red tape for businesses.

With the Belt and Road Initiative, which involves more than 60 countries and one third of the world’s trade, Chengdu was the starting point of China’s ancient South Silk Road and is currently a pivotal city in the Road and Belt Initiative. This very unlikely occurrence has boosted the power and fame Chengdu has had on a global stage.

In order to steadily increase the international trade and investment performance of Chengdu, a “six-program” plan was devised. The different plans include increasing abundance of the headquarters of transnational enterprises in Chengdu, boosting the amount of small and medium-sized business that choose to develop in Chengdu, expanding Chengdu’s economic power to other countries, introducing new plans directed at foreign trade, increasing the development of the service industry in Chengdu, and globalizing consumerism in the city. 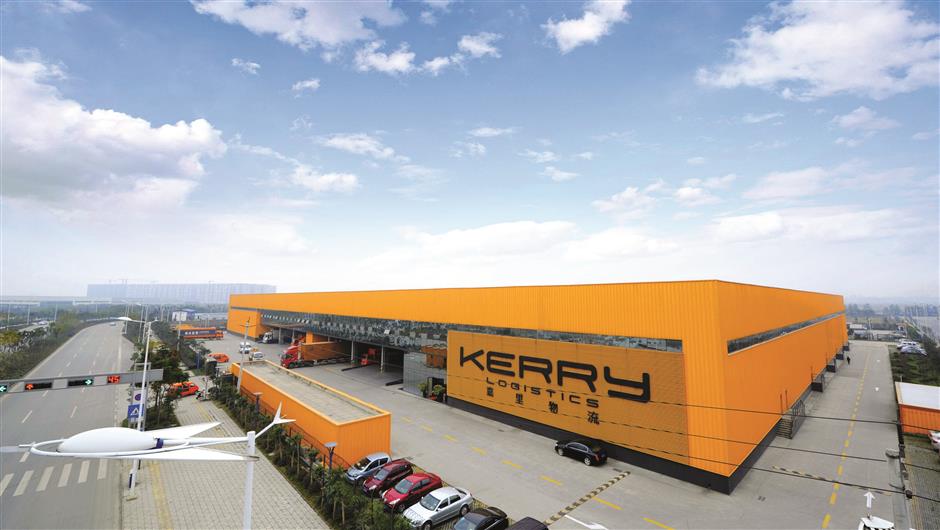 “It is a right decision to pick Chengdu as one of our key bases, because the city is strategic in the Belt and Road initiative,” said Zhu Rong, general manager of the Chengdu branch of DHgate.com, an e-commerce company focusing on small and medium-sized traders.

The company is constructing an online “canal” to connect countries along the Belt and Road route. A digital trading exhibition center has been established in Chengdu Shuangliu free trade zone, which was put into operation in middle May.

“We are confident that e-commerce will have a faster growth and of higher quality in Chengdu, when the city is guided by the Belt and Road Initiative and is opening further to the outside world.” Zhu said.

Chengdu has also built up a comprehensive transport network, made up of air, rail and waterways, to facilitate logistics for traders and investors.

A government delegation visited Shanghai early this month to promote investment in Chengdu. The delegation held eight meetings with foreign companies in Shanghai within three days.

German-based Siemens has increased its investment in Chengdu in recent years and it was the first company to be visited by the delegation.

“People working in Chengdu are more loyal to their employers,” Pu said. “The city has created an atmosphere for a balanced work and life. When people come to Chengdu, they fall in love with it and are reluctant to leave.”

A rich history, relaxed lifestyle, low living costs and a good talent pool are among the advantages of Chengdu, Pu said.

Chengdu offers a lot of opportunities as a frontier city in the new round of development in the west, officials said.