For college students who aspire to start a business but have little money, government support can be vital.

The China Hangzhou University Student Startup Award is one of the city government’s efforts to help students realize their dream. The competition was first held in 2008. 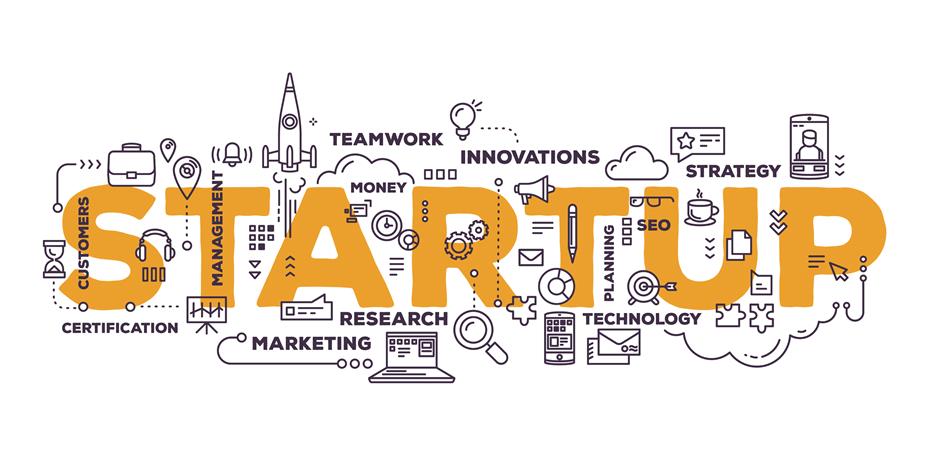 The top prizes went to a biometric system based on veins from Tsinghua University and a laser equipment project from the University of Chinese Academy of Sciences.

However, the most attractive element of the awards isn’t the prize money, but the preferential policies accorded to winning projects which register companies in Hangzhou. These include free business registration, housing and exhibition subsidies and financial aid of up to 1 million yuan.

There are also preferential policies specific to Xiaoshan, Binjiang, Yuhang and Gongshu districts, all of which are hoping to attract quality projects and startups.

Projects at the cutting edge of information technology, e-commerce, service outsourcing, tourism, cultural and creative industries will be given priority.

This year’s competition was open not only to college students but also those who graduated after 2017. The competition has already attracted support, including venture capital companies, venture parks exclusively for college graduates and other businesses which are going to offer investment or facilities to contestants.

During the finals, each team had to present their project and answer questions from a group of seven professionals, including Pan Yunhe, president of Zhejiang University, Li Feng, co-founder of Summitview Capital, and Qian Jin, manager of Redbud Capital. 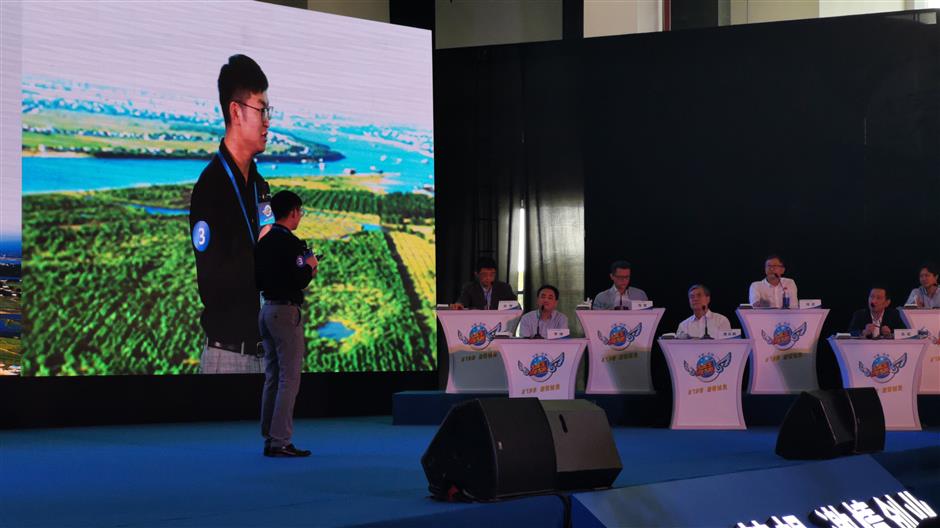 Mo Bocheng answers questions from a group of professionals about his project.

Mo Bocheng, from Hunan Province, who won a first prize, presented environmentally friendly exterminators that he had invented. So far this year, he has sold units worth 17 million yuan.

“I am determined to set up a subordinated factory in Zhejiang, so I attended this competition for more support from government,” Mo said. “Hangzhou has a better business environment and offers attractive policies. It will definitely help me broaden the market in Zhejiang Province.”

Pingic Factory was one of the final eight successful projects that has already developed into a strong company. It offers a creative visual design service and annual sales volume in 2018 reached 9.6 million yuan. Founder Sun Qi is a China Academy of Art graduate.

“Also, it is an ideal platform to look for government support and accumulate more social resources.”

This year, 3,708 projects from 436 universities took part in the competition, three times the number from a year earlier.

The previous five awards lured a combined 10,750 projects, and 335 companies run by college students and graduates to Hangzhou.

The aim is to turn the best proposals into real ventures, competition organizers say, because encouraging business startups creates jobs.

In addition to the competition, the Hangzhou government has developed startup incubators and streamlined government services to provide young people a favorable business environment.

So far, there are more than 16,000 university students with registered businesses providing 65,000 jobs.

“Hangzhou has established its own system of incubating startups from universities,” said Ye Maodong, director of the city’s human resources bureau.

“In the future, we expect to be the best city in this field.” 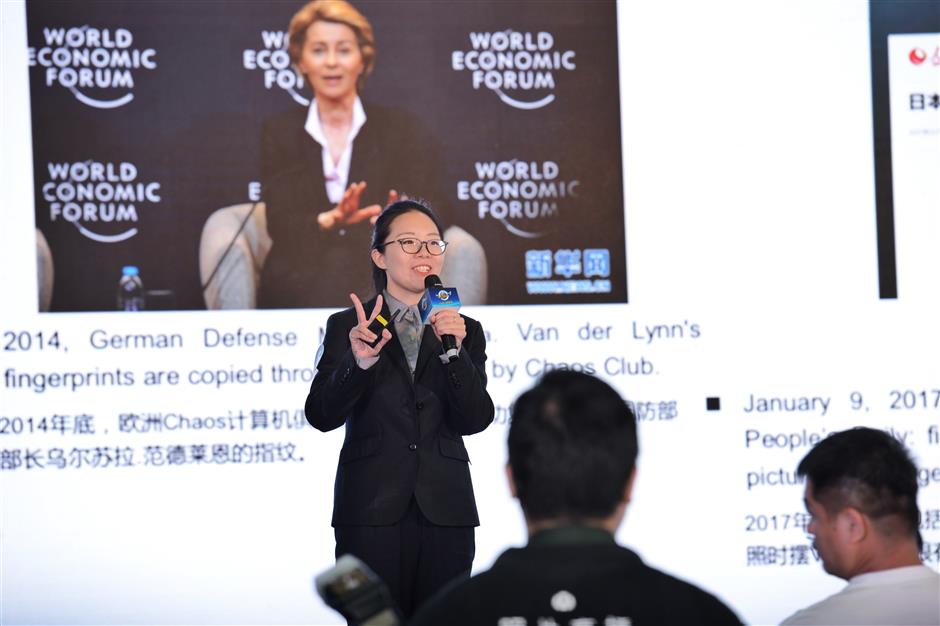 Xu Chen from Tsinghua University presents her project during the competition.