CIIE exhibitors and buyers get together 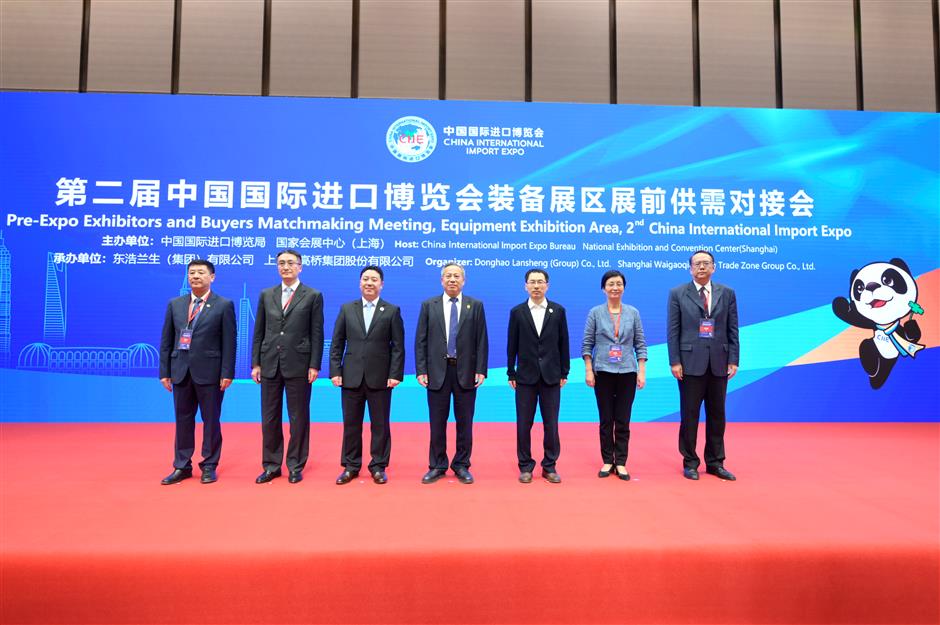 A matchmaking meeting was held on Thursday for exhibitors and buyers in the equipment area ahead of November's second China International Import Expo.

The session brought together more than 200 exhibitors and buyers, including 95 overseas exhibitors from countries or regions including the United States, Germany, Japan, Italy and Switzerland.

Leading companies, such as General Electric, Nachi-Fujikoshi Corp, Jungheinrich AG, ABB, Dell Inc, Schneider, and Nokia, were introduced to buyers in the hope of making a match for future sales or partnerships.

Representatives from central enterprises including China Railway and the China National Pharmaceutical Group Co (Sinopharm), China's industry leaders such as Xiaomi Technology and Vitasoy, as well as medical institutions Qilu Hosipital of Shandong University and the Hospital of Xi'an Jiao Tong University, were among the buyers.

Liu Fuxue, deputy director of the China International Import Expo Bureau, said at the meeting that the focus of preparatory work for the second CIIE has shifted from attracting exhibitors to seeking buyers and organizing the expo, and holding pre-expo matchmaking meetings for exhibitors and buyers was an important part of the preparatory work.

The meetings aim to help exhibitors and buyers advance their understanding and strengthen communications to lay a good foundation for win-win cooperation at the expo, according to the bureau.

Johnson Controls, which will participate in the CIIE for the second year, said it will bring its solutions portfolio for smart building and cities, including digital solutions this year.

So far, supply-demand matchmaking meetings have been held for five exhibition areas, and business roadshows have been held in nine cities across the country to introduce the expo to local enterprises. 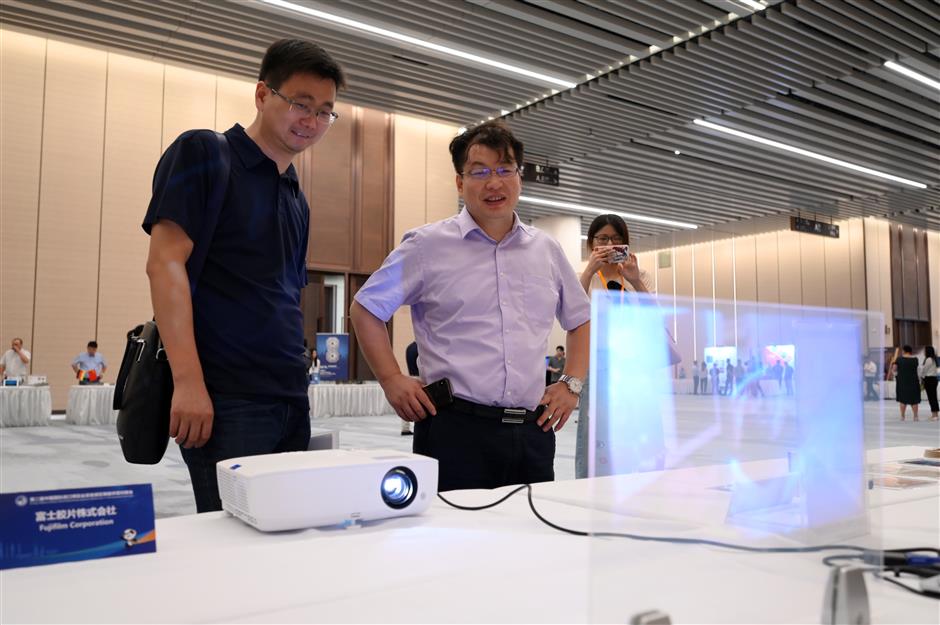