A total of 313 medical companies will participate in the second China International Import Expo with a total exhibition area of nearly 45,000 square meters to showcase advanced products and services including pharmaceuticals, medical equipment, health-care products, and nursing solutions.

Wu Jun, an executive with the China International Import Expo Bureau, said the medical section was the first to be fully booked by exhibitors, after which the bureau expanded the exhibition area to 45,000 square meters, but still not sufficient to meet the needs of all enterprises.

AstraZeneca plc and Merck & Co (MSD) have the biggest exhibition areas at 800 square meters each.

Merck & Co said that as it had missed the first expo, it hoped to make up for it this time, according to Wu, who said many large enterprises had said they hoped to book the best booths for next year's CIIE and the year after that.

"Many medical companies, including Astrazeneca, Sanofi, Johnson & Johnson and Medtronic, have signed up for the third expo, and Terumo Corp from Japan, which will celebrate its 100th anniversary next year, has booked booths for the third and fourth CIIE, which means they will participate in the expo for four years in a row," said Wu.

"Based on the information we've collected earlier, it is conservatively estimated that more than 200 new products and technologies will make their global, regional or Chinese debuts at the expo," Wu said. "This number is double last year's, and the actual figure should be no less." 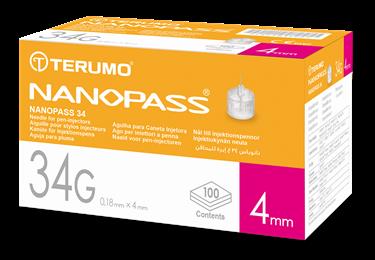 Terumo Corp is bringing its Nanopass 34G pen needle – the world's thinnest double tapered pen needle with a diameter of only 0.18 millimeters. 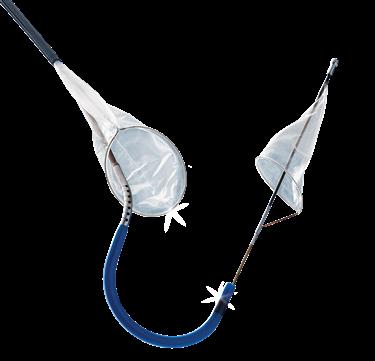 Boston Scientific, meanwhile, will display its Sentinel Cerebral Protection System, which is indicated for use as a protection device to capture and remove thrombus/debris while performing TAVR (transcatheter aortic valve replacement) procedures. It was among the 2019 Prix Galien USA nominees in the "Best Medical Technology" category.