The toys, in the shape of windmills and trees, are environmental friendly and people will be invited to add their creative ideas over the next few days.

The group also announced a project to fund 15 million Danish krone (US$2.2 million) in the next three years for children in the Yunnan Province, giving them tools and training teachers about how to learn through play.

"It is the second time for Lego to release China-tailored products. They will make debut in China and then be available around the world," Christiansen said.

In the past one year since Lego attended the first CIIE, the company has opened 73 new stores in 16 cities on the Chinese mainland. Christiansen said the momentum will continue with the opening of 80 new stores in the following year. By 2020, 220 Lego stores will be present in the country. 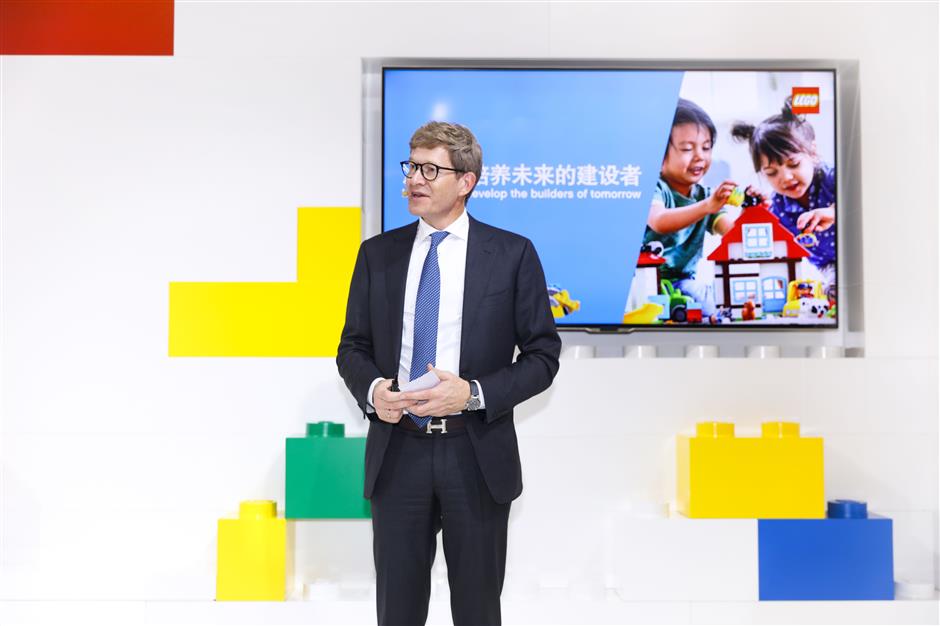 Niels B. Christiansen, chief executive officer of the LEGO Group 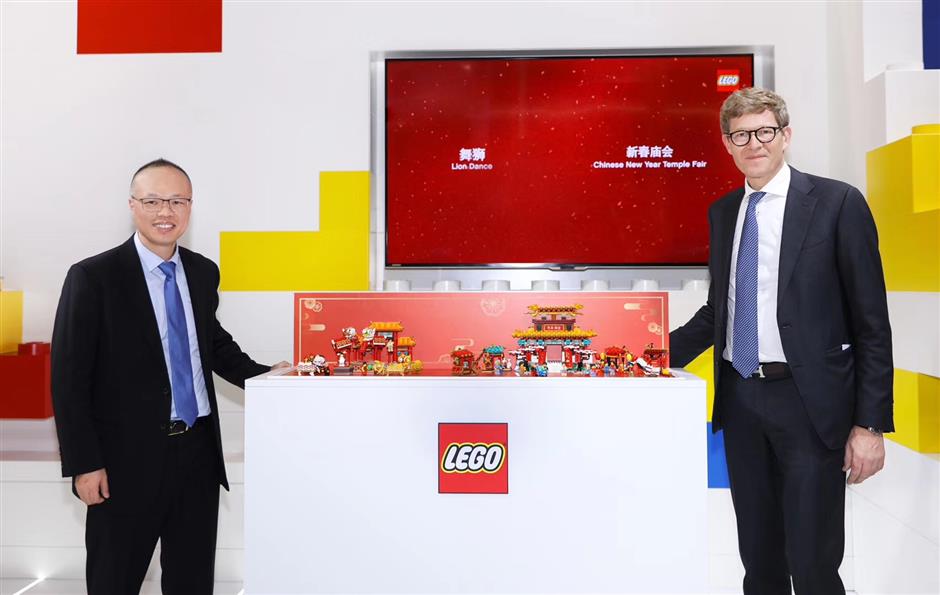 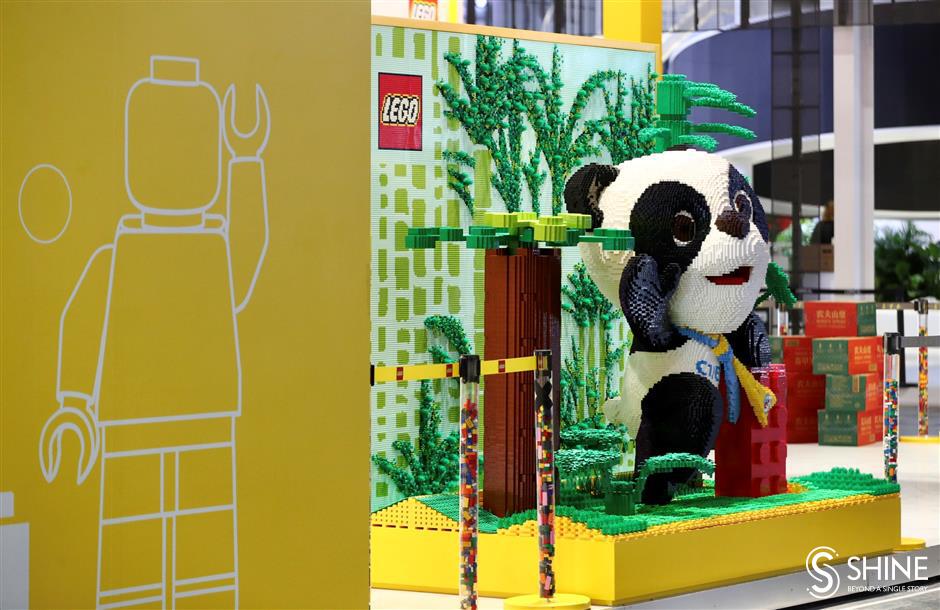 A giant LEGO Jinbao, mascot of the CIIE, is displayed at the National Exhibition and Convention Center.