Festival serves up tastes from around the globe 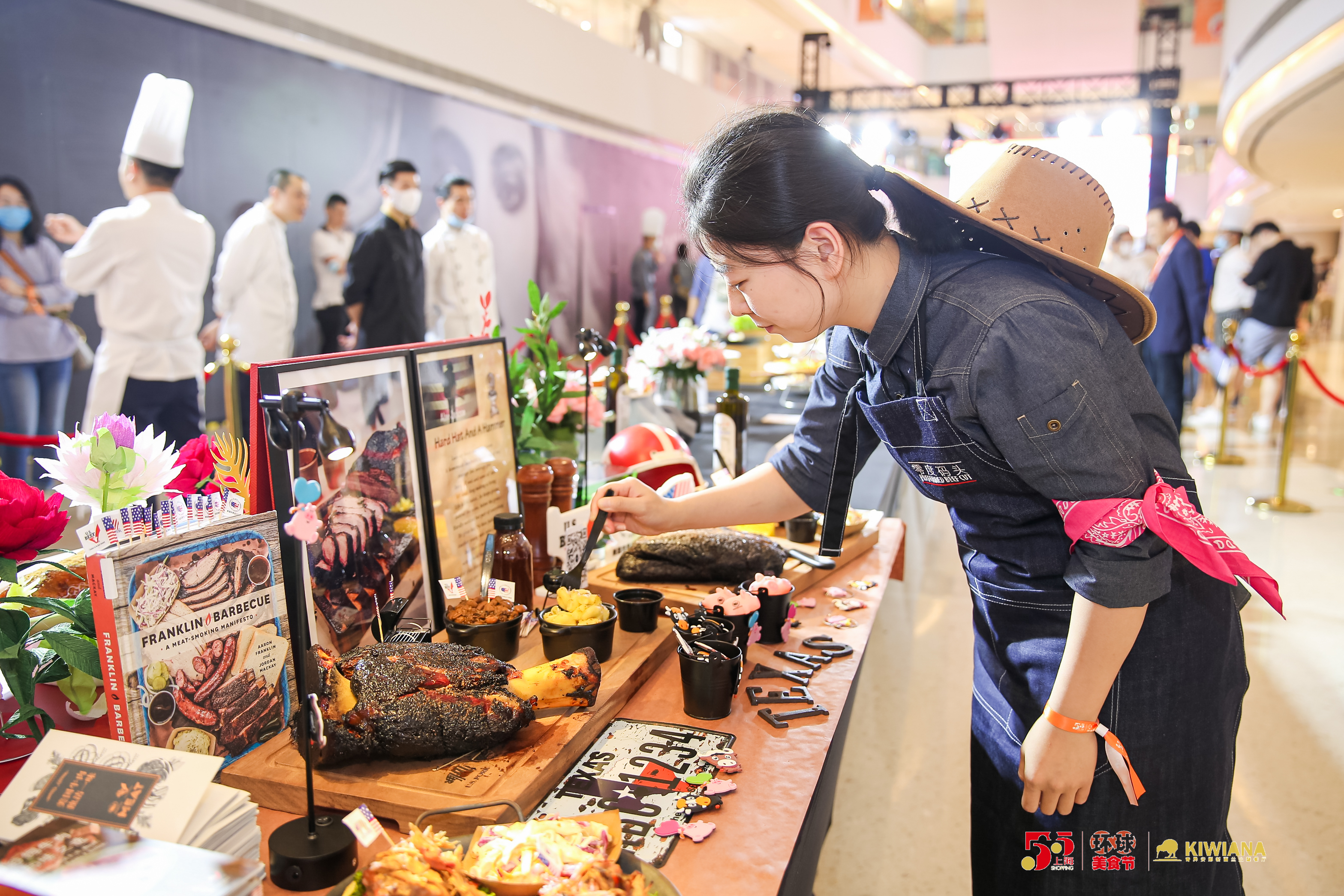 As one of the 133 key events of the Double Five Shopping Festival, the Shanghai Global Cuisine Festival was officially launched at LuOne CapitaLand Plaza (268 Xujiahui Road) on Saturday.

On-site activities are being held over three days, while discounts and promotions for more than 2,000 restaurants will last until the end of June.

On Saturday, 10 exotic restaurants, including Coldock from the United States, Kiwi Anna New Zealand themed restaurant, PRIMO 1 from Italy, MAKAN Dubai Restaurant, as well as La Creperie and Rêve Kitchen, both from France, had cooking shows on site.

According to statistics from the Shanghai Business Information Center, more than 2,000 foreign restaurants of over 300 catering brands from 42 different countries are participating in the Shanghai Global Cuisine Festival.

They have offered various discounts to consumers. Among them, more than 300 restaurants are offering discounts of more than 45 percent.

The event will cover hot spots where expats often hang out, such as Xintiandi, Lujiazui, Lianyang, Biyun, Gubei, Longbai and Hongqiao.

This will allow consumers to taste delicacies of six continents without leaving Shanghai, and will help boost food consumption in the city, according to the organizers.