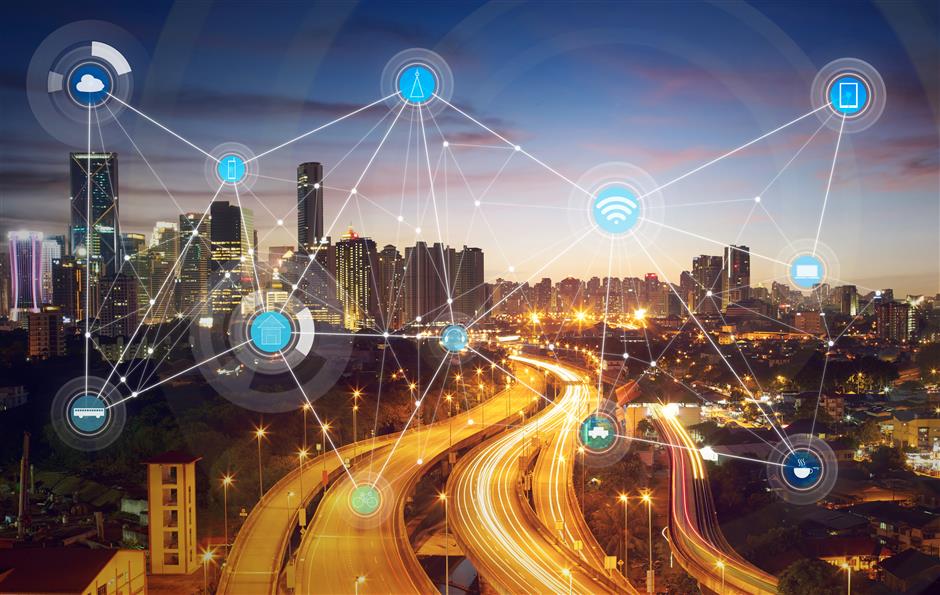 Wu Qing, vice mayor of Shanghai, said: “The boom of the online economy after the pandemic brings more opportunities to the development of the industrial IoT.”

He called on more enterprises to participate in building the industrial IoT, which he described as inevitable due to digitalization and economic upgrading.

“Shanghai is still in the preliminary stage of IoT construction and generally enterprises are at the same starting point, which means there is enormous potential yet to tap,” Wu said.

Wu Jincheng, director of the Shanghai Commission of Economy and Informatization, said: “Shanghai has entered a new era of industrial IoT construction since it rolled out its three-year plan for the sector.”

In 2017, the city launched China’s first industrial IoT construction plan, with the government playing a leading role. But in the new era, enterprises are tasked with more responsibilities.

Yuan Quan, deputy director of the Shanghai State-owned Assets Supervision and Administration Commission, said: “State-owned enterprises are the main battlefield in building the industrial IoT and they should set a model in digital transformation.”