The NBA is showcasing the magic of basketball with new technology such as artificial intelligence and augmented reality at the ongoing CIIE.

Players and fans can "wear" virtual uniforms of their favorite teams, play interactive games in front of an IMAX screen and "play together" with favorite NBA stars.

The booth, occupying 800 square meters, is one of the biggest in the sports zone in the Hall 5. It's the second time the NBA has attended the CIIE.

NBA, with millions of fans in China, has officially operated here for more than 40 years. 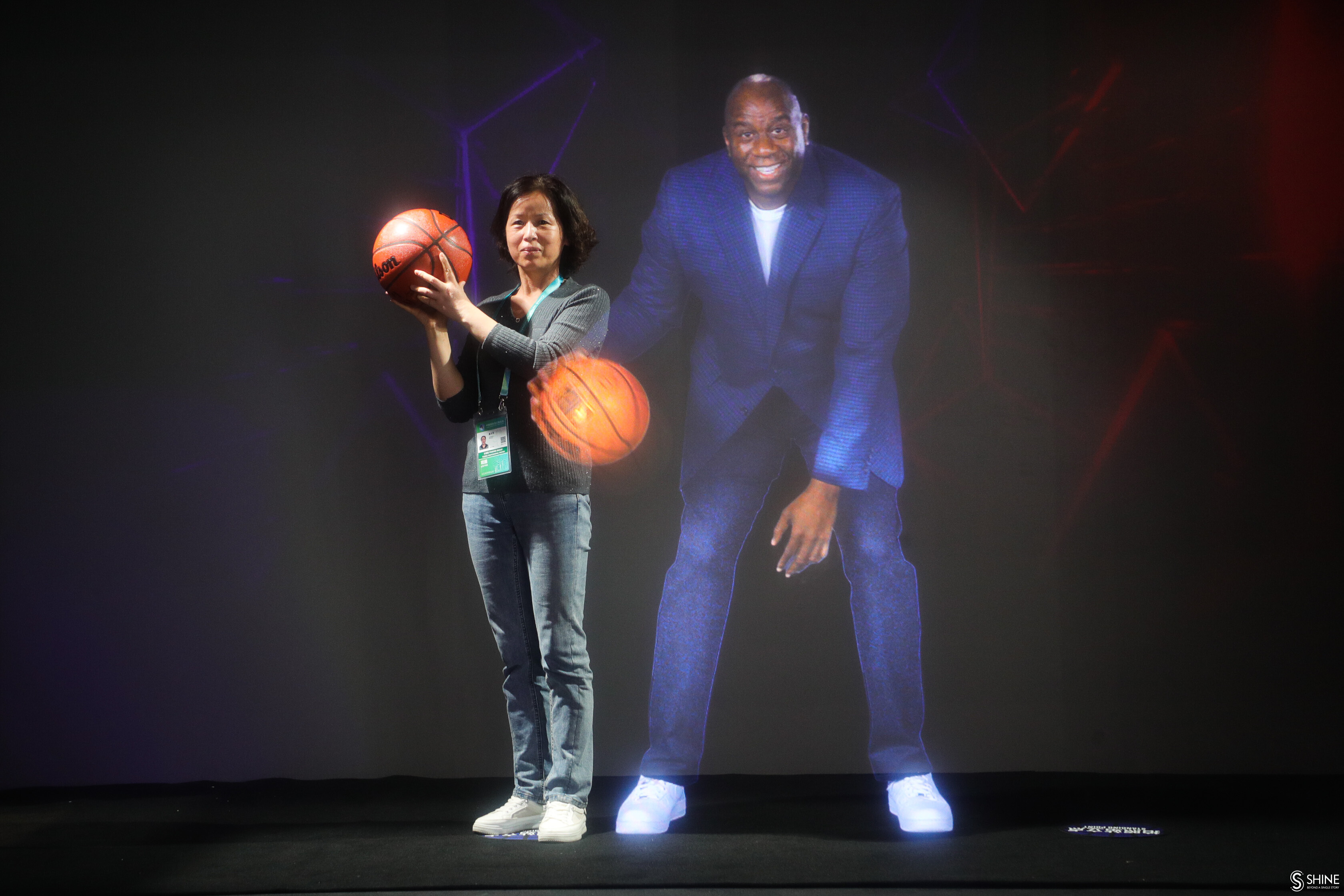