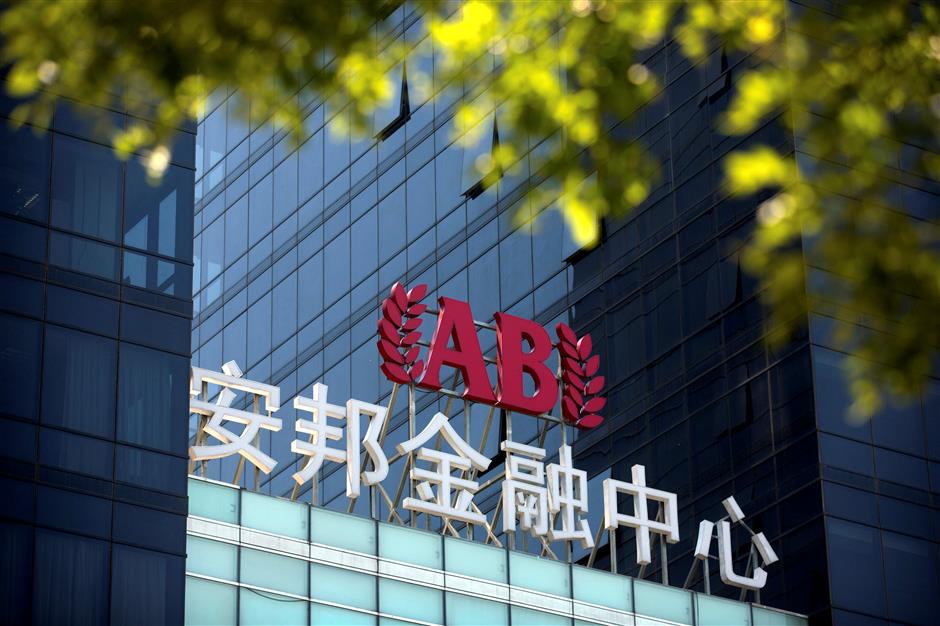 The logo of the Anbang Insurance Group is seen on the company's offices in Beijing on June 14, 2017.

China's insurance regulator on Friday announced a decision to immediately take over Anbang Insurance Group for a year in light of the company's former chief being prosecuted for economic crimes.

The move is taken to maintain normal operations at the company and protect consumers' rights, according to a statement of the China Insurance Regulatory Commission.

"Illegal business practices by Anbang Insurance Group may seriously threaten the solvency of the company," said the CIRC in the statement.

Public prosecutors recently filed a lawsuit against Wu Xiaohui, former chairman of the board and general manager of Anbang, in the Shanghai No. 1 Intermediate People's Court, accusing him of fundraising fraud and embezzlement by taking advantage of his post, according to sources from the No. 1 Branch of the Shanghai People's Procuratorate. 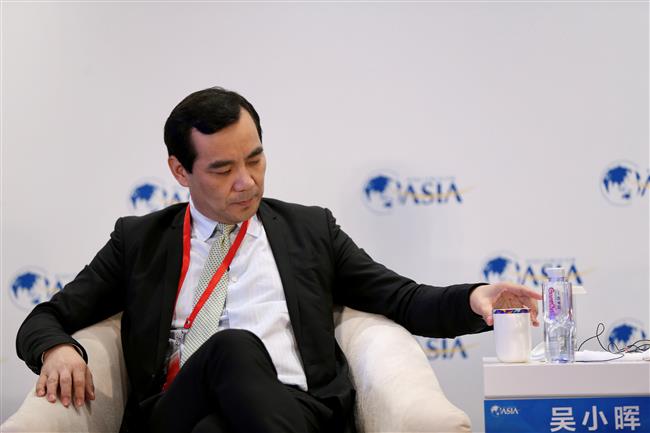 The CIRC said it had demanded Anbang "adjust" Wu's positions as the company's chairman and general manager.

The rights and liabilities of the company will not be changed after the takeover, it added.

"At present, business operations of the group are stable and the interests of consumers and stakeholders have been protected," said the statement.

During the takeover, Anbang will continue to operate as a private insurer, while social capital will be introduced to complete the company's shareholder restructuring, according to the statement.

China's insurance law stipulates that an insurance firm can be taken over by regulators if it is insolvent, or illegal activities hurt the public interests and threaten its solvency.

The CIRC has had teams at Anbang conducting on-site checks and supervising operations since June 2017, according to the statement.

Friday's announcement was the latest measure by China to improve regulation of the insurance sector and prevent financial risks.

Last month, the CIRC made new rules to step up scrutiny of outbound investment by insurance funds and ban shareholders of insurance firms from interfering in fund operations.

Anbang had been one of China's most aggressive overseas buyers before authorities began to curb risky outbound acquisitions. It also has equity investment in many listed Chinese firms.

The company has total assets of nearly 2 trillion yuan (US$310 billion), with more than 30,000 employees and over 35 million clients globally, according to the company's website.

Prevention of financial risks is key for China in one of what policy makers called the three tough battles, namely controlling risks, reducing poverty and tackling pollution.