Lingang is all about institutional innovation at a much higher level 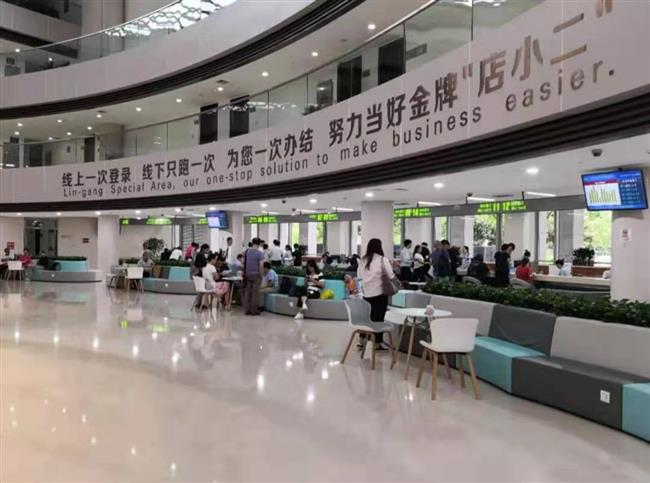 The expanded area of Shanghai’s free trade zone will focus on the allocation of international resources and pay more attention to industrial innovation, development, upgrading and transformation, an expert said at a seminar on Thursday.

The Lingang Special Area will play a leading role in the aggregation of industries, high-end manufacturing, modern service and industrial support to become an innovation-driven high ground with global influence and competitiveness, Quan Heng, vice chairman of the Shanghai Federation of Social Science Associations, said.

Quan added Lingang is different from other parts of the free trade zone as the reforms in the zone before the recent expansion was mainly about the transformation of government functions and business facilitation.

But Lingang will become a free zone of capital flows and trade of goods to attract international resources and facilitate the efficient flow and free allocation of the resources.This is all about institutional innovation at a much higher level and will make Lingang a new engine for China’s reform and opening-up policy, according to Quan.

As a veteran in the research of urban and regional economic development, Quan indicated that the world economy did not recover well after 2008. “Amid the rise of trade protectionism again and trade wars everywhere after the financial crisis, the whole world is competing for the high ground of new industries,” he said.

Lingang marks China’s overall opening-up and a major shift of manufacturing industry to the service industry, according to Quan.

As risks widely exist in the service sector, such as in the fields of education, medicine and finance, China needs to balance the risks when it further opens up its economy, Quan said.

Hence, Lingang must become a testing ground of pressure and risks, he added.

Zhou Zhenhua, president of Global Urban Research Institute, said Lingang was not simply the expansion of the Shanghai free trade zone but an upgrade.

He pointed out China’s reform and opening-up policy in the new area must be based on the requirement of globalization.

“On the eve of the new round of world scientific and technological revolution, competition and cooperation are intensifying. The way of international cooperation is becoming more and more popular,” he said.

“The location of the new area means a vaster space of future development and the convenience of transport by sea and by air.”

Zhou Guoping, deputy director of the Development Research Center of the Shanghai government, said the establishment of Lingang Special Area beside Pudong International Airport and Yangshan Deep-Water Port will restore the confidence of global economic development.

Zhou said the establishment of Lingang will also be a major historic opportunity for the development of Yangtze River Delta region.