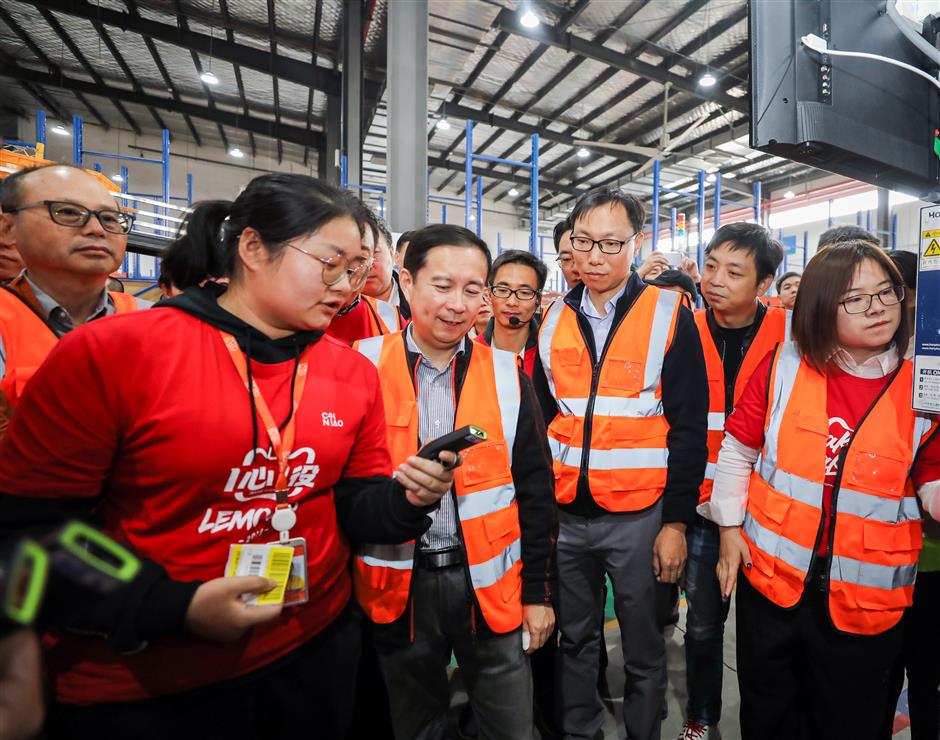 More than 69 percent of shoppers were born after 1980, and their favorite brands included Nike, Apple, Huawei, Uniqlo, Midea and Dyson, according to Alibaba.

The combined spending of Beijing residents was up 15 percent to 13.8 billion yuan, being in sixth place among domestic cities and provinces.

This year's shopping event included a million new products on Alibaba's platforms with the e-commerce giant moving away from just offering bargains during the annual event.

As many as 299 brands saw their 24-hour sales surpassing 100 million yuan, including not only big names such as Apple, but also home-grown businesses such as Li Ning, Bosideng, Perfect Diary and HomeFacialPro.

Fifteen brands recorded 1 billion yuan in sales, with Honor, Haier, Nike and Midea among them.

As of 8pm on Monday, 80 import brands participating in the Singles Day event for the first time recorded sales of 100 million yuan on Tmall Global, the platform's imported goods section.

JD said Singles Day sales growth picked up to 27.9 percent this year from 25.7 percent a year ago with total sales in the 11-day period standing at 204.4 billion yuan. Consumers in lower-tier cities added 60 percent and contributed to 70 percent of new users on its site.

It now has over 15 million paying members and their average spending was four times that of ordinary shoppers.

Sales in lower-tier cities through its online-to-offline affiliate JD Daojia, which connects with offline merchants and supermarkets, increased by 5.7 times year on year with dairy and fresh food the most popular categories.

Dada’s delivery staff distributed nearly 1.5 million packages to consumers between 10am and 12pm of November 11.

Walmart, which holds a minority stake in Dada-JD Daojia, saw sales climb 70 percent from a year ago, and it's also the top selling retailer on JD Daojia platform. 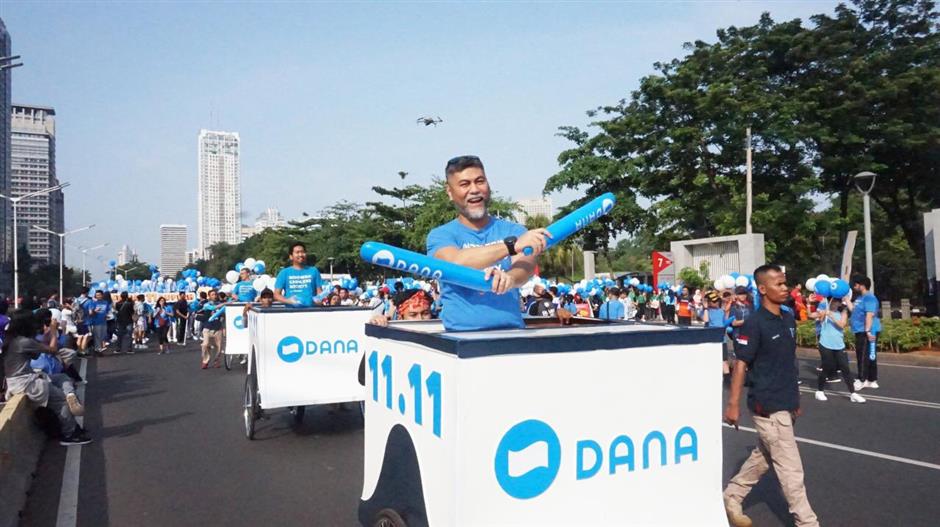 Jiang Fan, Taobao and Tmall president, said the e-commerce giant had showed the world what the future of consumption looks like for brands and consumers.

“We are meeting the growing demand of Chinese consumers and helping them upgrade their lifestyles, while introducing new users to our digital economy from across China and around the world.”

The total number of delivery orders handled by Alibaba's Cainiao logistics unit reached a new record of 1.292 billion, up 59 percent from last year.

The event, which originated in China, has spread to other markets in Asia, areas Alibaba and payment affiliate Ant Financial view as an important market for its globalization efforts.

BoCom International said in a research note that Alibaba and JD's future growth would be in line with the industry average while Pinduoduo has a higher pace as shoppers on its sites tend to spend more frequently for small-ticket items, and the three major players would dominate the online shopping realm in the mid to long term.