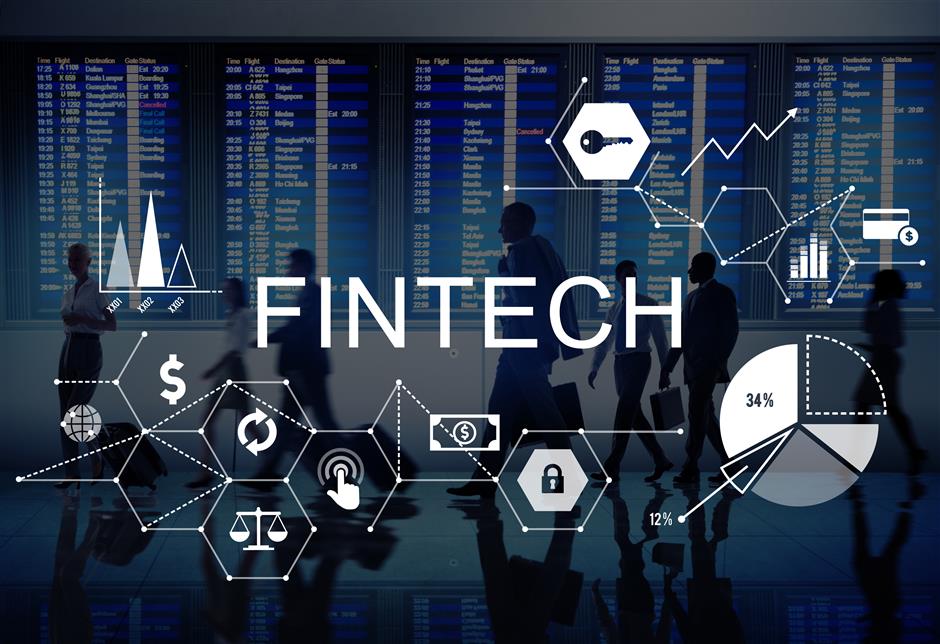 The rise of digital finance and demand for financial technology is the real financial transformation story of the COVID-19 era, JPMorgan said in a recent report.

Despite the current spotlight on the growing acceptance of cryptocurrencies, the banking giant said it found the pandemic has accelerated digitalization and technological change in the finance industry and there is a growing need for digital services as the shift away from in-person interactions is a lasting legacy from the pandemic.

Transformation is occurring most rapidly in Asia, where JPMorgan estimates the total addressable market for third-party payments in the six ASEAN countries at US$1.5 trillion, with tremendous scope for growth as penetration remains low (2 percent).

Lending and insurance are emerging opportunities in fintech, while non-life insurance players may scale up more easily due to a simpler product structure.

In China, the COVID-19-led lockdown induced wider acceptance of mobile banking, leading to a strong rebound in monthly active users and transaction volume in last year's second and third quarters.

Although the market has fixated on the rally in bitcoin, the real economic and exciting action is in the new battle for digital supremacy between the banks and fintech, which is likely to lead to renewed competition and innovation with major IT capex forthcoming on both sides.

Traditional banks could emerge as endgame winners in the digital age of banking due to their advantages in deposit franchise, risk management and regulation, according to the study.

There is no “one size fits all” CBDC, but the universal driver for exploring a general purpose CBDC is its use as a means of payment, with some governments now exploring CBDCs as a fast and direct mechanism to provide fiscal assistance in the event of shocks such as pandemics.

The rise of bitcoin is an economic sideshow but it will stay as an “alternative” currency, the report noted.

Bitcoin prices were boosted by Tesla’s US$1.5 billion investment with momentum traders amplifying the rise, but current prices are well above its most recent estimates of fair value based on mining costs and risk capital equivalence with gold, JPMorgan said.