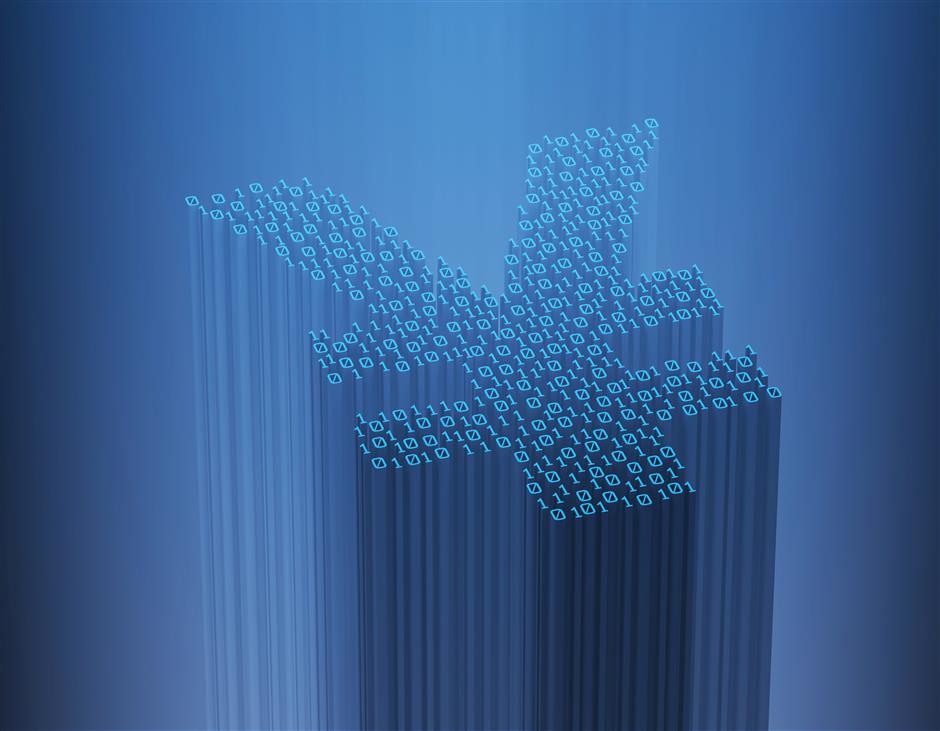 Banks are scouting for talent and posting job openings as China expands its trial of a central bank digital currency (CBDC).

The Postal Savings Bank of China, one of the participating banks, has a number of digital yuan recruitment posts on its website and candidates can also apply online at recruitment firm zhaopin.com.

Job responsibilities are also outlined. In the clearing management position for example, applicants will be responsible for docking the interbank clearing business of e-yuan with the People's Bank of China, and designing the capital settlement process and operation of the bank's digital yuan business.

Ideally, job seekers should have an educational background in finance, economics, management, and other related majors and hold a master’s degree or above.

Over 80 percent of the world’s central banks are conducting research into CBDCs, with the majority progressing to the trial development phase, according to the Bank for International Settlements. Alternative payment systems are fast becoming a key component of China’s financial infrastructure.

A digital yuan has been used in a trial scheme in certain regions, including Shanghai, Beijing, Shenzhen, Suzhou, Xiong’An and Chengdu.

The country’s largest six state-owned commercial banks along with three telecommunication carriers and leading Internet players are reported to be involved in the trial.

Banks have been testing the new form of currency under different scenarios internally and are increasing the promotion of digital yuan wallets for merchants and individuals, a bank employee told Shanghai Daily.

In January, the Postal Savings Bank conducted a CBDC test in a hospital in Shanghai, where doctors used a digital currency wallet designed by the bank to buy food at the hospital restaurant.

The use of paper money is already in decline relative to quasi money in some major economies, with Sweden and China being the most important such examples, according to recent research by JPMorgan.

Providing a digital replacement potentially offers numerous social benefits, such as better financial inclusion and more efficient and faster payments, and geopolitical advantages for the issuing country, its report noted.