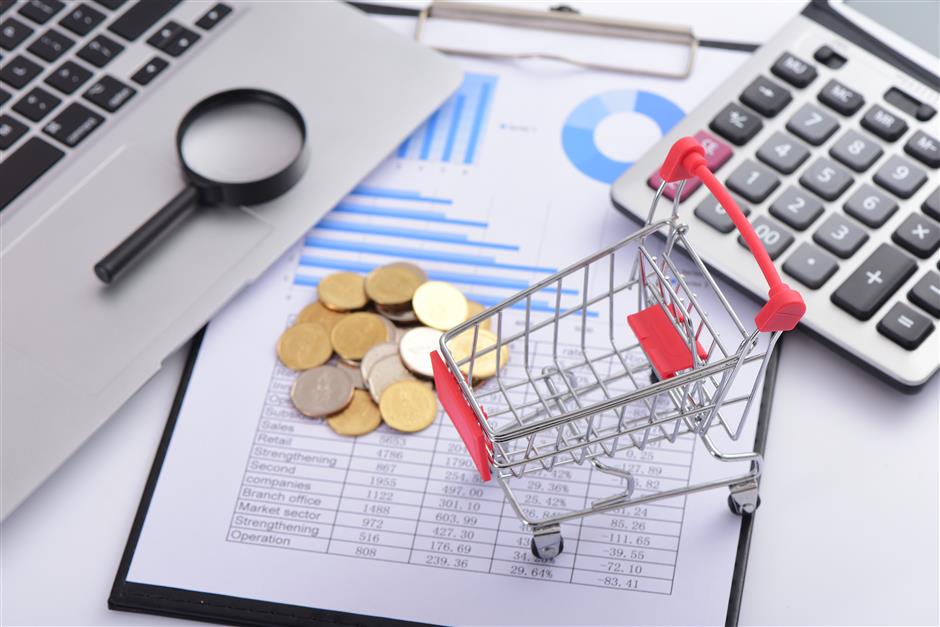 China’s consumer finance sector has seen divergent performances over the past year, with most players posting growth in revenue and profit while a few suffered losses.

BOC Consumer Finance, in contrast, saw its net profit slump by around 30 percent year on year.

In face of the difficult situations in 2020, industry players have managed to operate their business in a rational and prudent way and did not blindly pursue profit growth, said Zhao Guoqing, Chongqing-based Mashang’s founder and CEO.

His company, for instance, took the initiative to answer the government’s call by reducing its loan interest rates and fees for customers and played a role in revitalizing the real economy.

Thanks to its devotion to technological research and development, the firm had more than 120 million registered users by the end of last year, with its accumulated transaction volume reaching 546.3 billion yuan.

“In the future, the consumer finance industry will seek more sustainable ways of development like light assets operation and industry players should match different customer groups with diverse product offerings and differentiated pricing and strengthen their capabilities of risk management,” Zhao said.

Consumer credit companies are licensed by the China Banking and Insurance Regulatory Commission. The country now has around 30 such companies, most backed by banks.

But competition in the sector is becoming increasingly intense, according to analysts, with new entrants backed by Internet giants piling into the lucrative market.

Car-hailing service provider Didi is reported to have recently become a Bank of Hangzhou Consumer Finance shareholder. Tech giants such as Baidu and Sina have all extended their reach to the area.