A district in east China's Suzhou City is accelerating its layout of digital finance by enhancing cooperation with Shanghai while giving full play to its role as a node linking the country’s most developed areas through high-speed railways.

During an investment promotion on April 18, Xiangcheng District government signed a strategic cooperation framework agreement with China Financial Information Center and a special cooperation agreement on Yangtze River Delta integration with the Shanghai Branch of the Export-Import Bank of China.

Xiangcheng’s economy has maintained rapid growth in recent years, and the growth rate of general public budget revenue in the district has been the leader in Suzhou for four consecutive years. 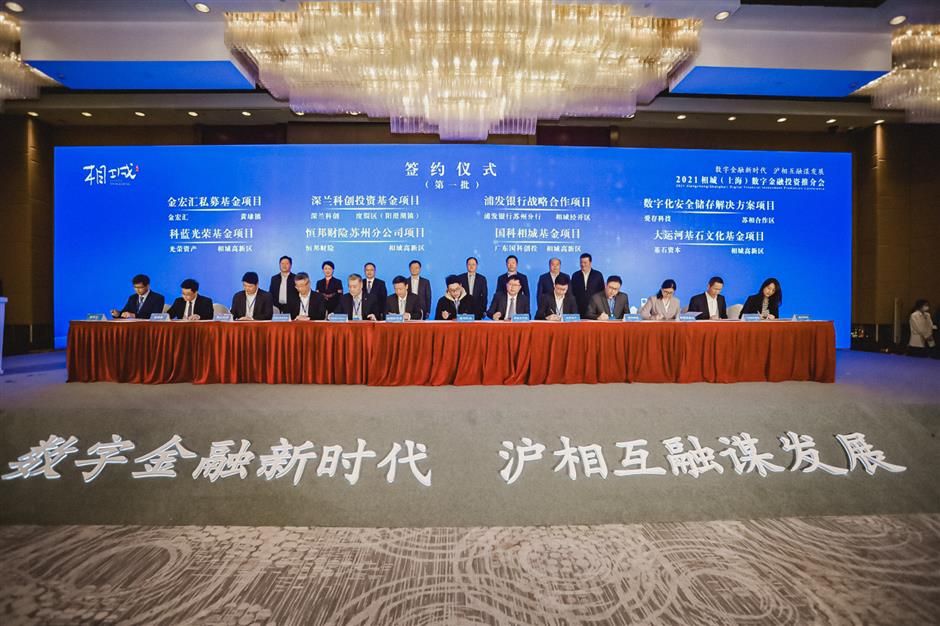 A total of 19 digital financial projects with a total investment of about 4.41 billion yuan (US$676 million) have been signed.

At the same time, 19 digital financial projects with a total investment of about 4.41 billion yuan (US$676 million) were signed. 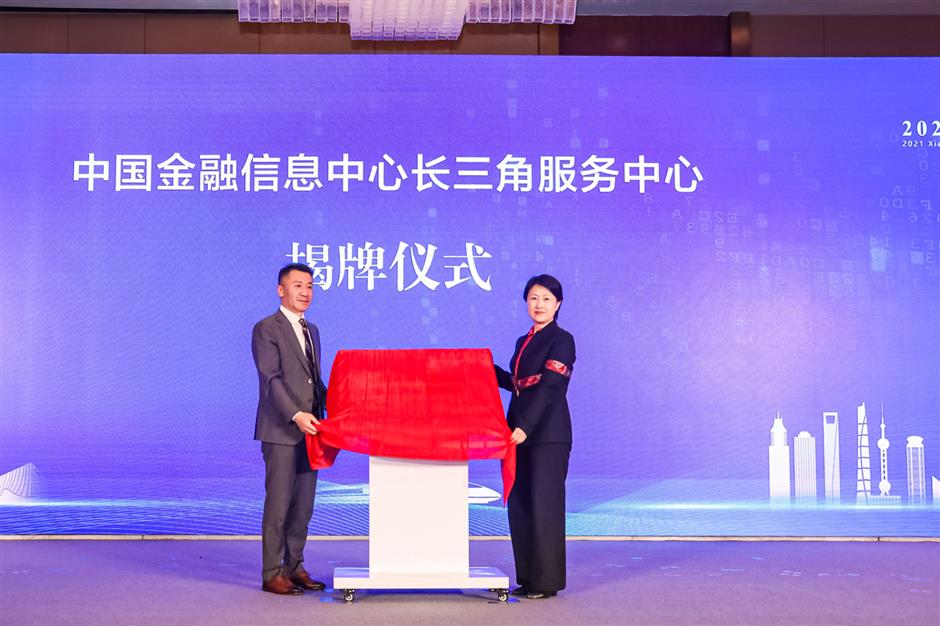 In addition, 16 industrial funds, fintech projects and financial institutions will be launched in Xiangcheng in line with the agreements signed.

Meanwhile, next to the Suzhou North Railway Station — a future hub of next generation railways — Yangcheng International Ecological New Zone is in coordination with Shanghai's Hongqiao Transportation Hub to play a key role in the development of regional integration.

The new zone, in the core area of Xiangcheng, is focusing on fintech development. It is building a system of “industry + finance + science and technology + talent,” a cluster of equity investment funds, a fintech innovation demonstration area and a model zone of modern financial service. This will create a new business model and a whole-industry-chain approach for financial technology, according to the new zone’s administrative committee.

Over the next few years, the new zone is expected to attract more than 80 fund management companies and more than 400 fund managers. More than 220 funds with a total scale of 200 billion yuan will be based here.