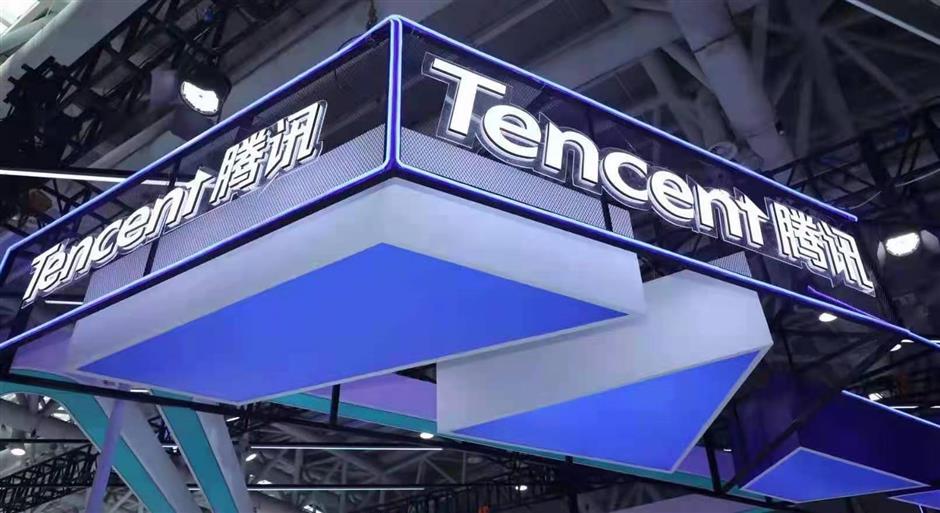 Tencent said on Sunday that it has participated in the People’s Bank of China's e-yuan project from the start, and will continue to carry out pilot trials in accordance with the guidance of the PBoC.

Tencent is said to be involved in the design, research and development as well as operation of the digital currency since the People's Bank started the program and have provided all-round support for the e-yuan trial implementation, according to media reports.

In the follow-up, the company will further carry out “controllable pilot trials” in accordance with the guidance of the central bank.

As one of the designated operating organizations by the PBoC, Tencent’s involvement in the digital money test started from February 2018.

In November 2018, it organized an expert team to join the central bank’s e-yuan system construction, and after completing the construction of two versions of the system, it officially launched a controllable pilot in January 2021 .

Tencent was one of the e-yuan exhibitors during the ongoing 4th Digital China Summit which is being held in Fuzhou City, southeast China's Fujian Province.

The digital yuan related exhibition debuted at this year’s event. Besides Tencent, the Digital Currency Research Institute of the PBoC and China’s top six state-owned commercial banks which have taken part in the cyber yuan testing also displayed the pilot achievements.